By Championes (self media writer) | 2 months ago 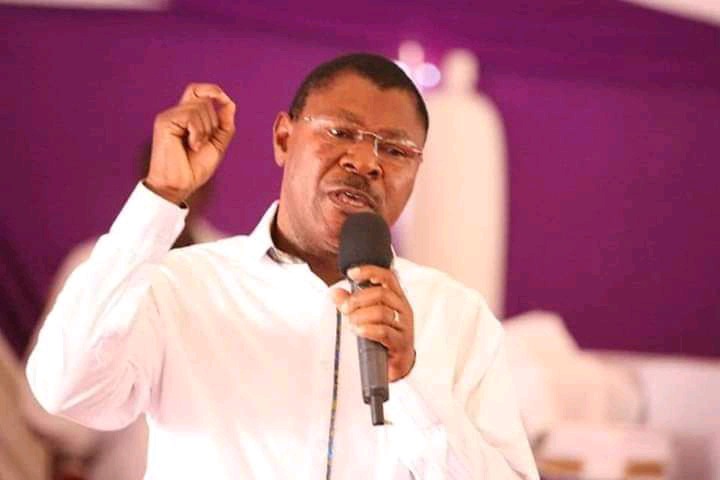 Today, one person was shot during the Ford Kenya party's National Delegates Conference held in the Bomas of Kenya.OCPD Langata Benjamin Mwanthi confirmed the arrest of a suspect behind the shooting.

This happens as Ford Kenya faction led by Tongaren MP Eseli Simiyu declared that their planned NDC meeting would be postponed,following an order from the Political Parties and Disputes Tribunal. 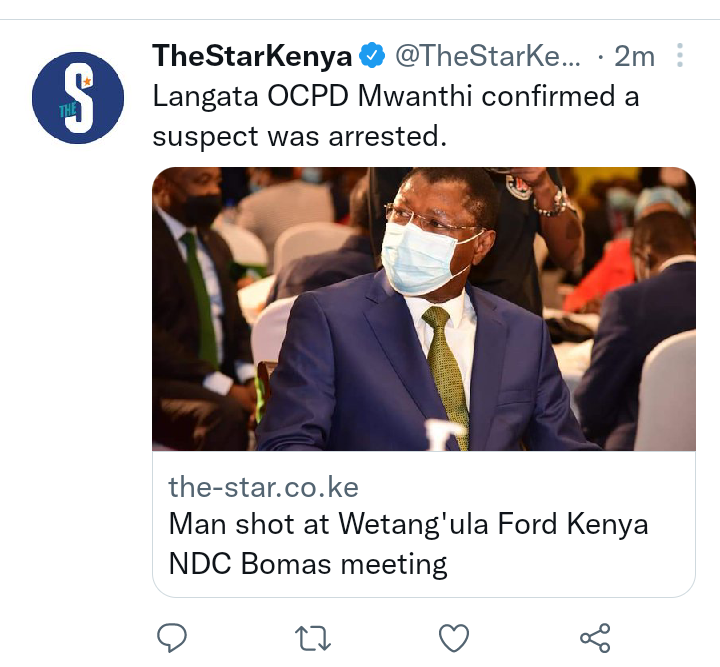 The tribunal the two rival NDCs, one organized by Senator Moses Wetang'ula of Bungoma and the other by Eseli's wing.

Eseli claimed the order was served online on Wednesday at 4 p.m., during a press conference held at a Nairobi hotel today.

"The preparations for our meeting were in full swing. We had found and paid for a location. Despite our dissatisfaction with the decision, we will follow the orders as we have in the past ,"he stated.

The squabbles between the two factions had threatened to remove party leader Wetangu'la, who was on the verge of being overthrown.Eseli had planned to hold his meeting on Saturday, but shifted the date in what was interpreted as a cynical move to counter Wetangula.