Police officers from Embu have arrested a man who allegedly hit and killed a boda-boda operator. According to the reports given by a reliable source of information, it has been revealed that the suspect, a Probox driver was Overspeeding before he lost control of his vehicle.

According to the reports given by a reliable source of information, it has been revealed that the drunk Probox driver was Overspeeding before he allegedly hit and killed the deceased. Surprisingly, the drunk driver attempted to flee before he was captured by Boda-boda operators who beat him up before he was arrested.

"We don't know who was on the wrong side of the law but the fact that he tried to flee from the crime scene shows that he knew what he did because if he wasn't on the wrong path, he should have stopped his vehicle",he said. 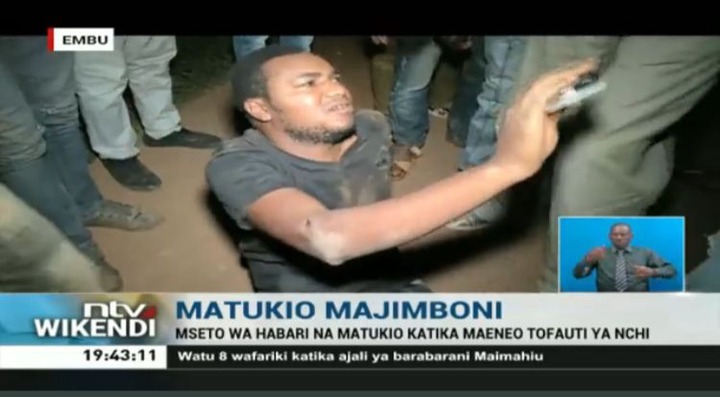 While reacting to this incident, kenyans who took to their different social media accounts to express their opinions and suggestions on the matter have sent their heart felt condolences to the family and friends of the deceased claiming that it was so unfortunate that he had to die while working for his family. 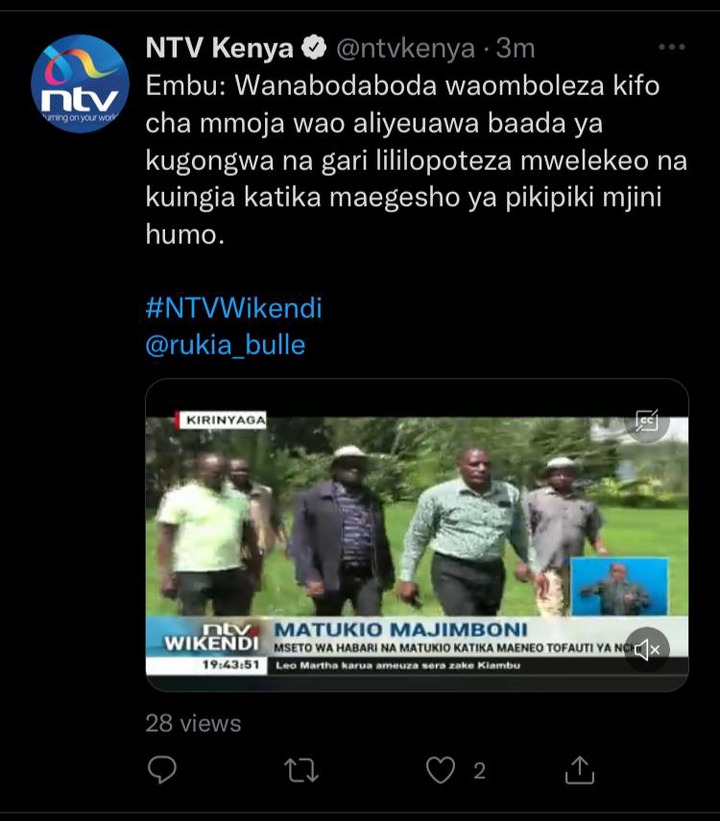