Detectives from DCI have now established that the Missing Embakasi East Returning Officer whose body was found lying in Loitoktok received an unknown call that made him board a matatu from East Africa School of Aviation to Utawala where his phone was switched off, even as the current Embakasi East Member of Parliament Hon Babu Owino continue to exchange accusation and counter-accusations on who should carry the burden of the murdered Official.

According to the report by the Nation, Mr. Mbolu Musyoka is also reported to have told his Family and church Members to Pray for him saying that he was facing some 'hardships' in his IEBC Job, a move many perceive as a way to signal what awaited him. 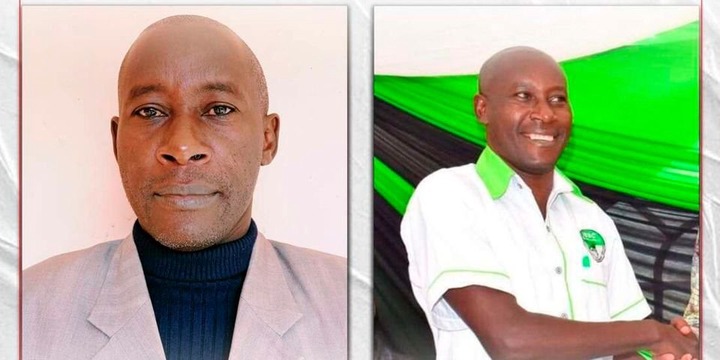 "It has also emerged that the signal from his phone was last detected in Mihang’o, Utawala, Nairobi County. That suggests he may have boarded a vehicle from the tallying center to that location, a distance of 12.4km, before his phone was switched off," Nation has Reported. 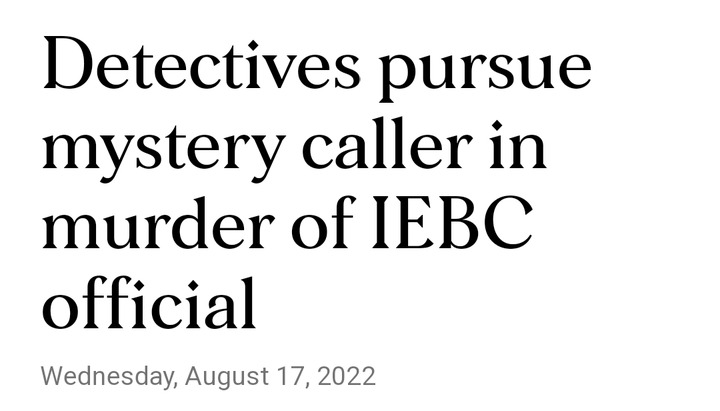 Meanwhile back in Embakasi East, Hon Mureithi is now urging the DCI to speed up the process of investigations saying that the culprit must be brought to book hours after Babu Owino via his Twitter account handle told Mureithi to Stop shedding Crocodile Tears. 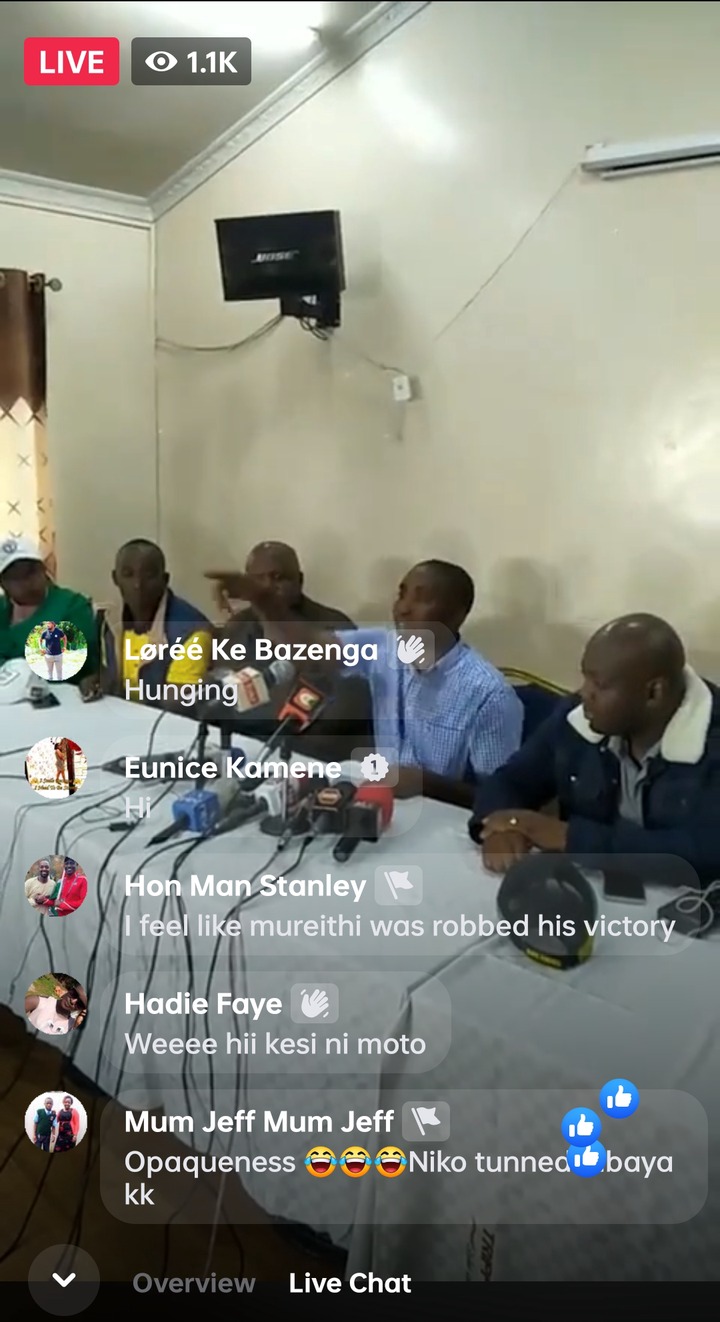