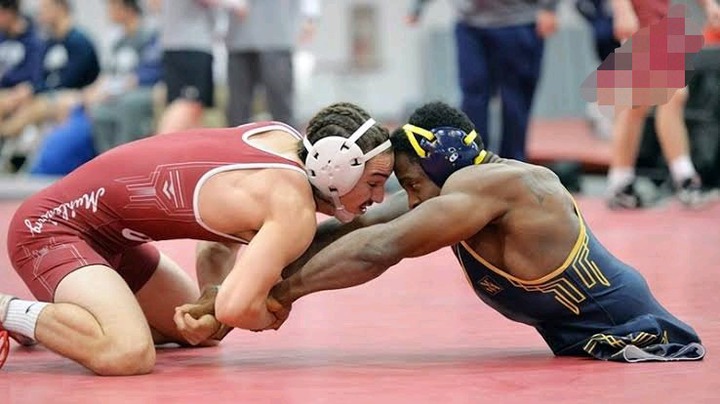 Zion Clark, who broke the world record for the fastest 20-meter walk on hands, said it was a huge accomplishment for him. Clark was born with Causal Regression Syndrome, a rare disorder that prevents the lower spine from developing normally. He said that his mother was on various drugs while pregnant with him, which led him to suffer birth abnormalities and necessitated surgery to enable him to sit up straight. 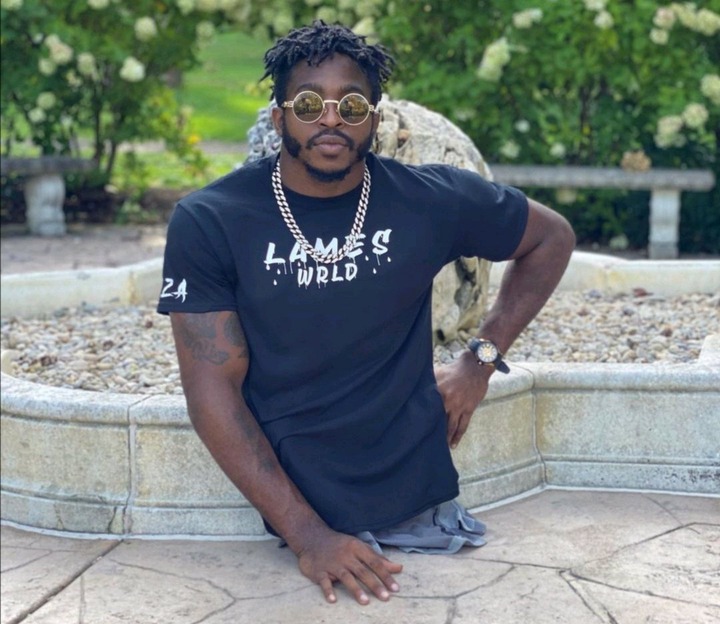 He was given up for adoption shortly after birth, and he was shuffled through the foster care system for years in the hopes of finding a permanent home to take him in.

During that time, he encountered numerous challenges in the foster homes he was placed in, including bullying, malnutrition, and mental abuse, but he never lost hope. 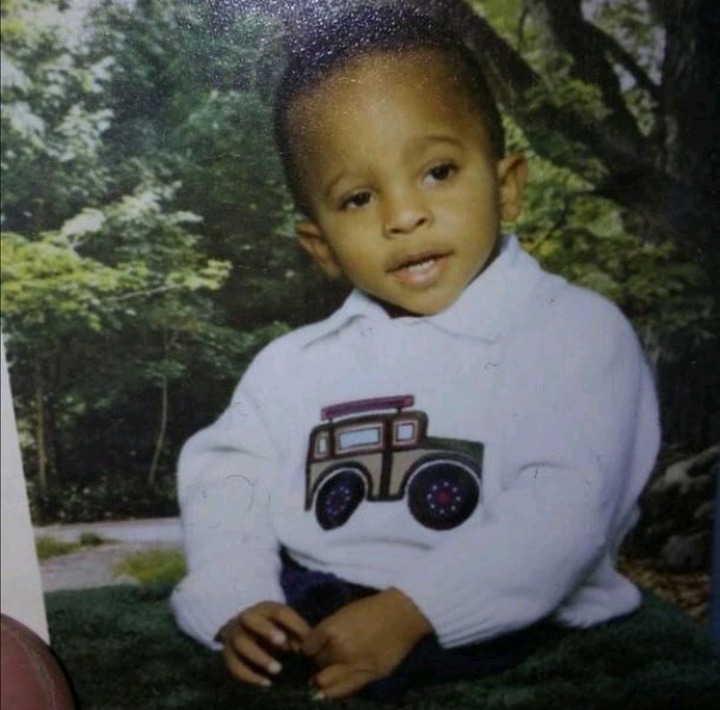 He was eventually adopted by Kimberli Hawkins, and the two of them now have a very close relationship. Hawkins adopting Zion was the nicest thing that ever happened to him, according to Zion. 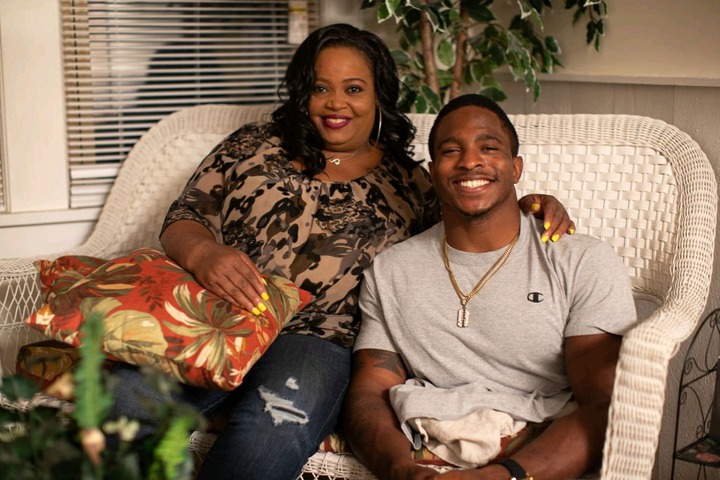 When he first entered school, he was taunted by his classmates and was severely bullied. Despite these obstacles, he gained several solid friends and excelled in a variety of disciplines. 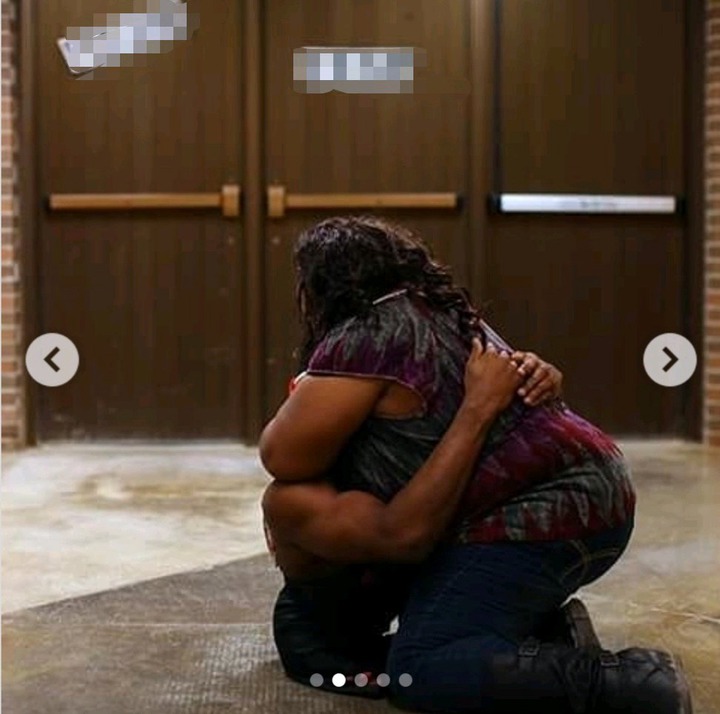 He began wrestling in elementary school, but he never won a match for many years. He began attending practices because he was eager to improve. By his final year of high school, he had established himself as one of the top wrestlers in his state. He claimed that being born without legs did not prevent him from accomplishing his goals. 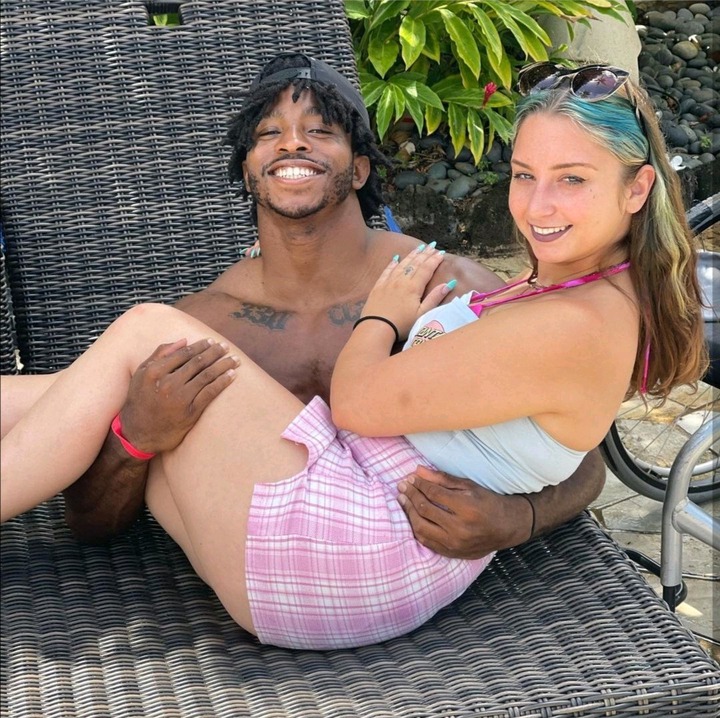 Zion attempted the fastest 20m walking on hands at his former high school gym in Massillon, Ohio, United States, and broke the record in 4.78 seconds, according to Guinness World Records.

Zion expressed his delight at the achievement, saying that everyone, including his girlfriend, was rooting for him. 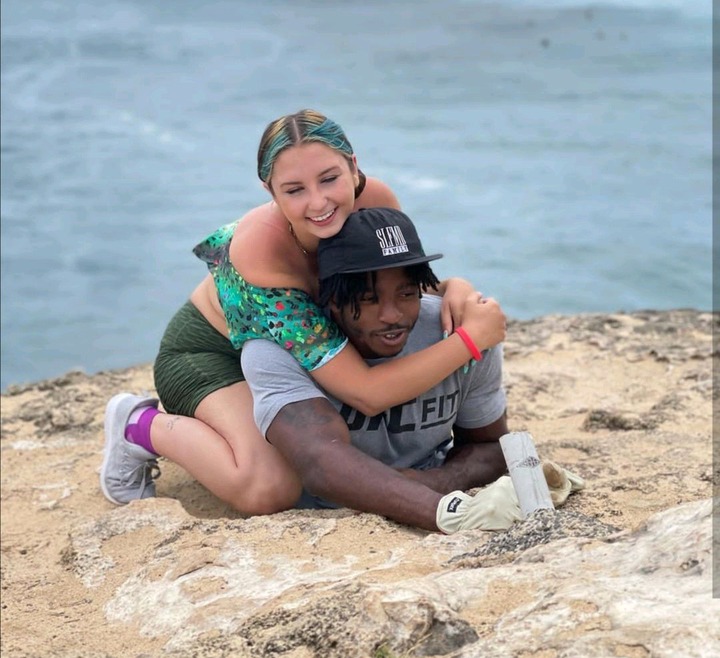 Zion wants to accomplish more, and he has his sights set on the Olympics, where he hopes to be the first American athlete to compete in both the Olympic (wrestling) and Paralympic (wheelchair racing) events in the 2024 Olympics. 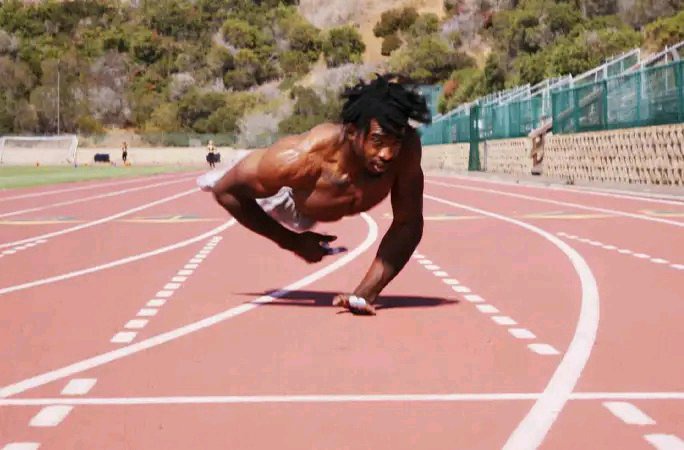 What are your thoughts on this young man's determination?

SHARE this to your family and friends so they may know disability is not inability.

"Prepare For Another Earthquake." Kenyans Reacts As Waiguru Reveals The Big Thing in Store For UDA

Why Balunda Tribe In Western Kenya Buries The Dead While Seated.

6 Things Women Love To Do But Men Sincerely Hate

Photo of Beastly Man Who Killed His Own Child in Murang'an Emerges; Reason For The Murder Revealed