The family of Doctor James Gakara who has been accused of Murdering his two children by Injecting them with excessive insulin which is commonly used for people with diabetes has refuted claims that the suspect murdered his children. 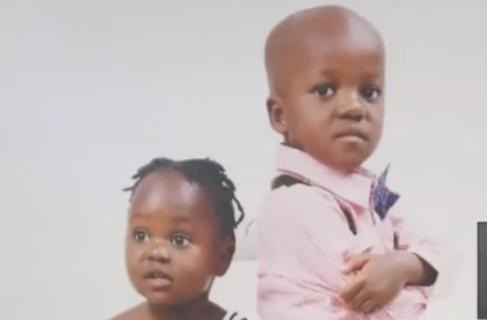 In an incident that happened several days ago, the deceased is reported to have been found unconscious in his house moments before his two children were found dead in their bedroom.

According to the reports given by the police officers who are currently investigating this incident, they revealed that they were called by one of the man's neighbors who alerted them.

After getting to the crime scene, officers stated that they were forced to break the man's door which was locked from the inside only to find the two bodies of the deceased along with the unconscious body of the suspect.

Along with them, police officers founa anumber of bottles along with syringes that they claimed were used by the suspect who either Injected or administered an oral tablet to his two children.

In a report that was given by one of the neighbors who opted to remain anonymous, she claimed that the deceased was heard arguing with his wife who wanted to go for further studies abroad.

This claims have been refuted by the sister of the suspect who said that the suspect was the one who had been paying fees for his wife. 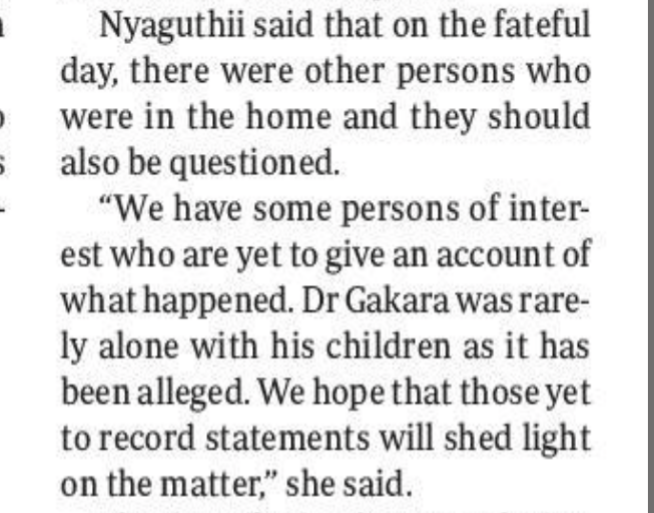 According to the reports given by the man's sister who has been identified as Nyaguthii, she said that whatever happened shocked them. At the same time, they called upon the director of criminal investigations to conduct an investigation on order to find out what happened.

Reports given by the man's sister revealed that prior to the incident, he was in the company of several other people who are yet to comment on the incident. Last Words Said By The Old Grandmother Moments Before Being Beheaded

Just In: Raila Odinga Names His Mashujaa Day Hero And Its Neither Uhuru Nor Moi

Nyashinski's Wife In Mourning After Losing Her Close Sister.