By Chesiro (self meida writer) | 23 days 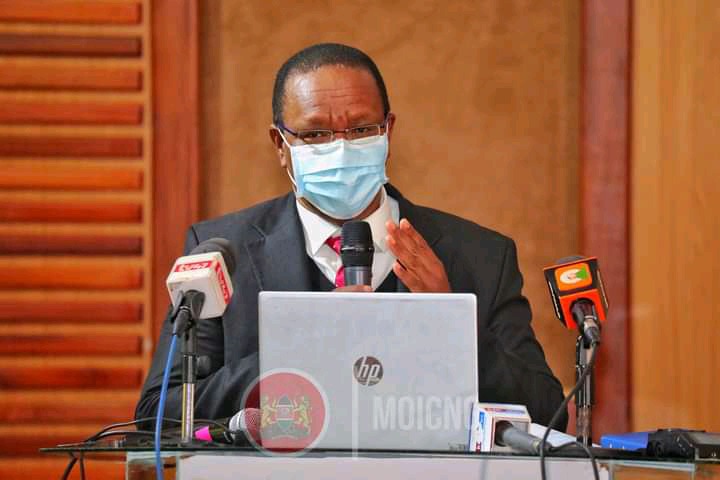 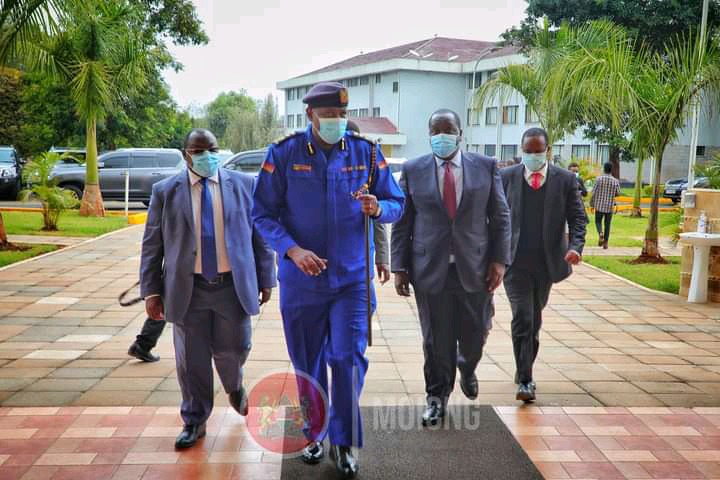 The Principal Secretary State Department of Interior Security Karanja Kibicho early today shared a report on how the police had imporoved on their working relationship with the citizens. The Facebook post has since received mass Critism and mixed reactions as most Kenyans feel like there is still a long way to go interms of improving the relationship between the police and the common citizens. 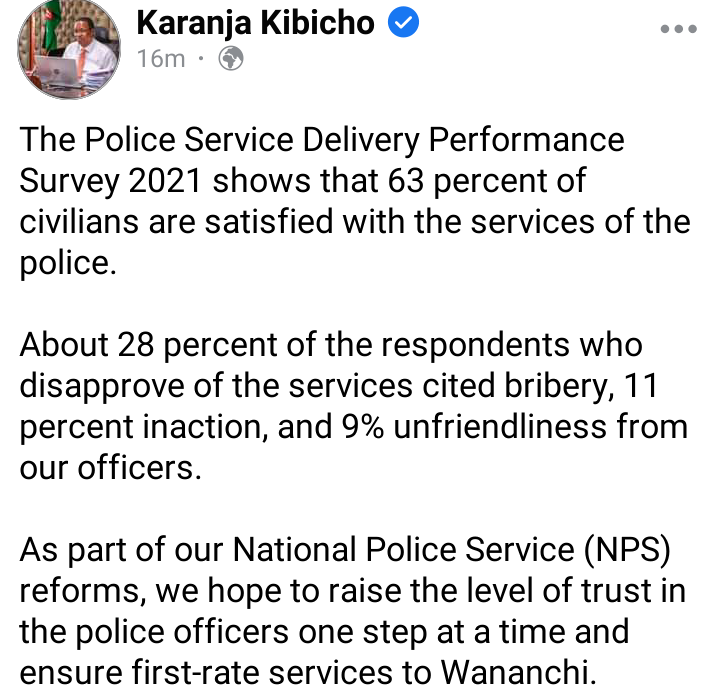 "The police service Delivery performance survey 2021 shows that 63 percent of Civilians are satisfied with the services of the police.

About 28 percent of the respondents who disapproved of the service cited bribery, 11 percent inaction and 9% unfriendliness from our officers.

As part of our National Police Service (NPS) reforms, we hope to raise the level of trust in the police officers one step at a time and ensure first rate service to wananchi," said the PS Karanja Kibicho. 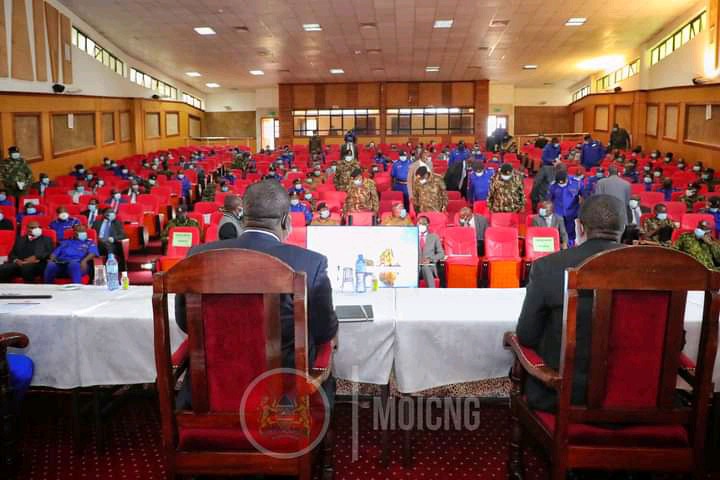 Kenyans raised questions on the 63% civilians satisfaction to which most of kenyans feel like the percentage is too high as the service delivery and satisfaction by the police is still below 63% and needs to be improved. 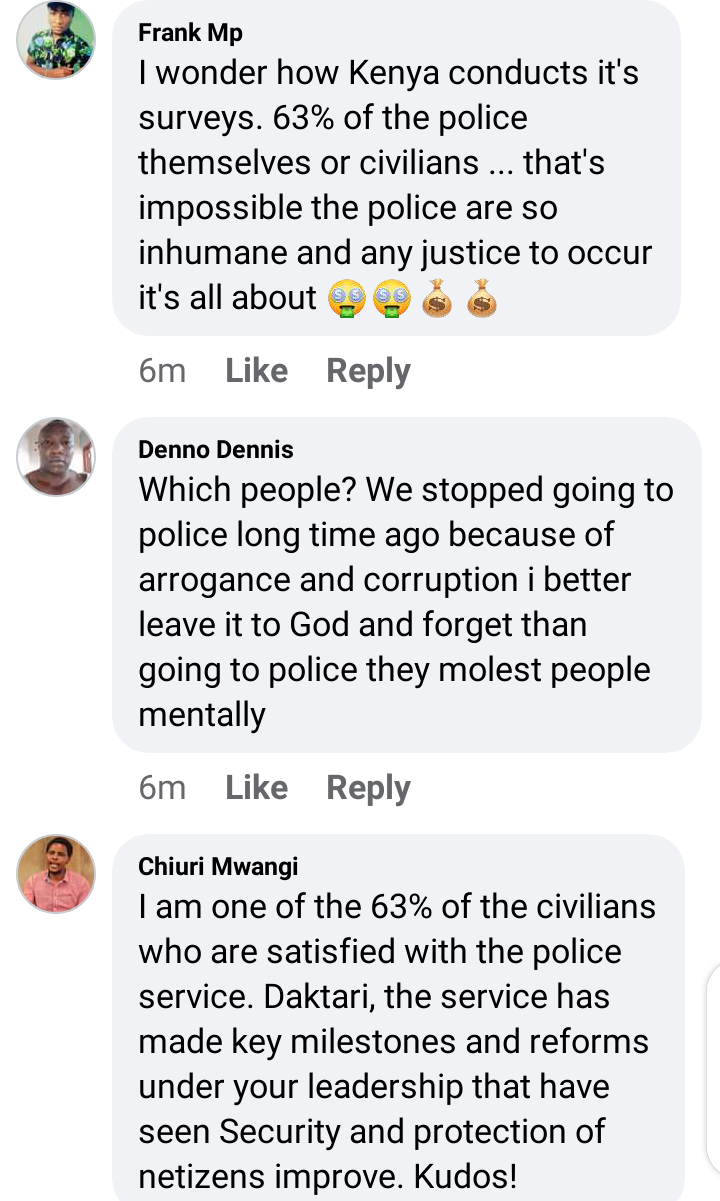 On Facebook user known as Denno Dennis said that, " Which People? We stopped going to police long time ago because of arrogance and corruption I better leave it to God and forget than going to police they molest people mentally."

Another irate Kenyan known as Jack Msanii revealed that ," It's like you are proud of doing illegal things that can't benefit actually I don't think any civilian is appreciatable with the police actions upon them so stop dealing with lies." 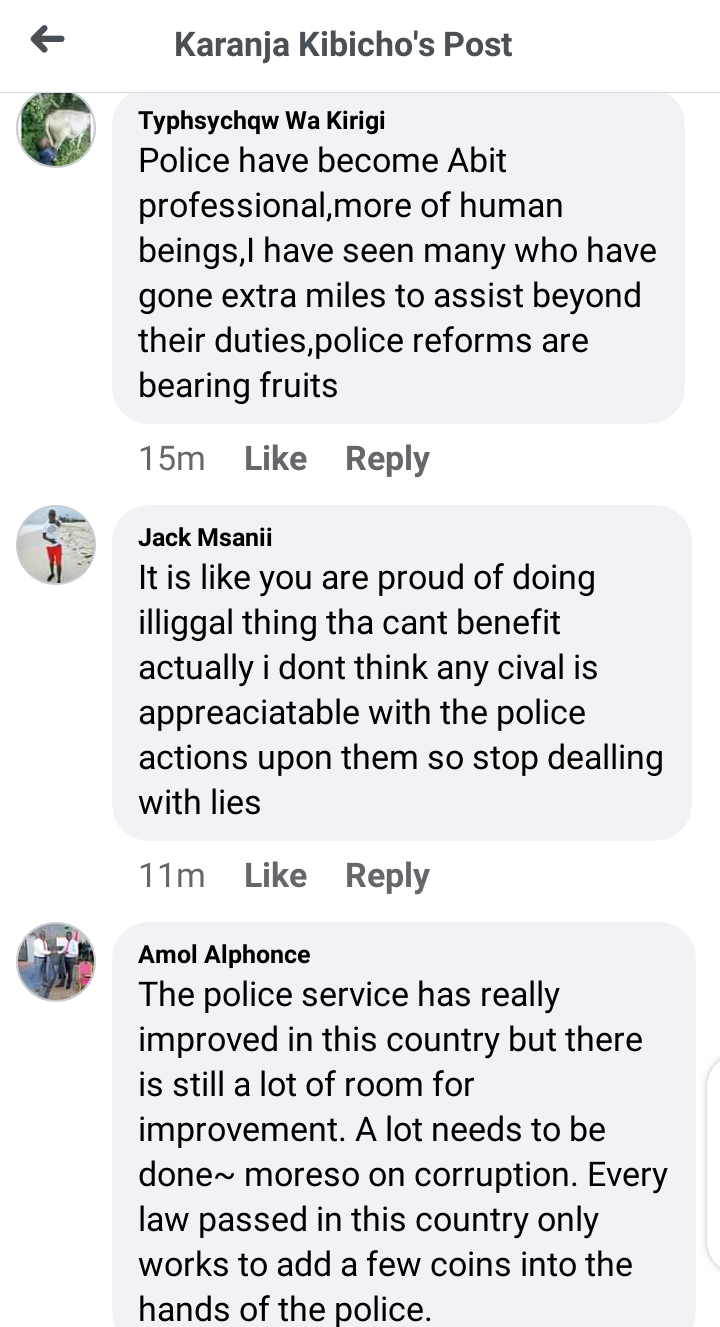 From the comments above and other comments it is evident that Kenyans are not satisfied with the police delivery of services and they have a long way to go. Here are other comments from Kenyans. 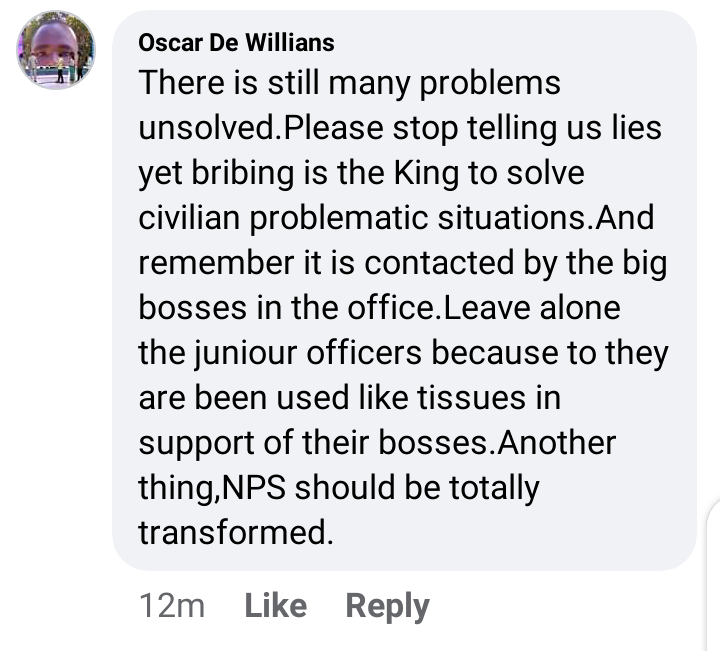 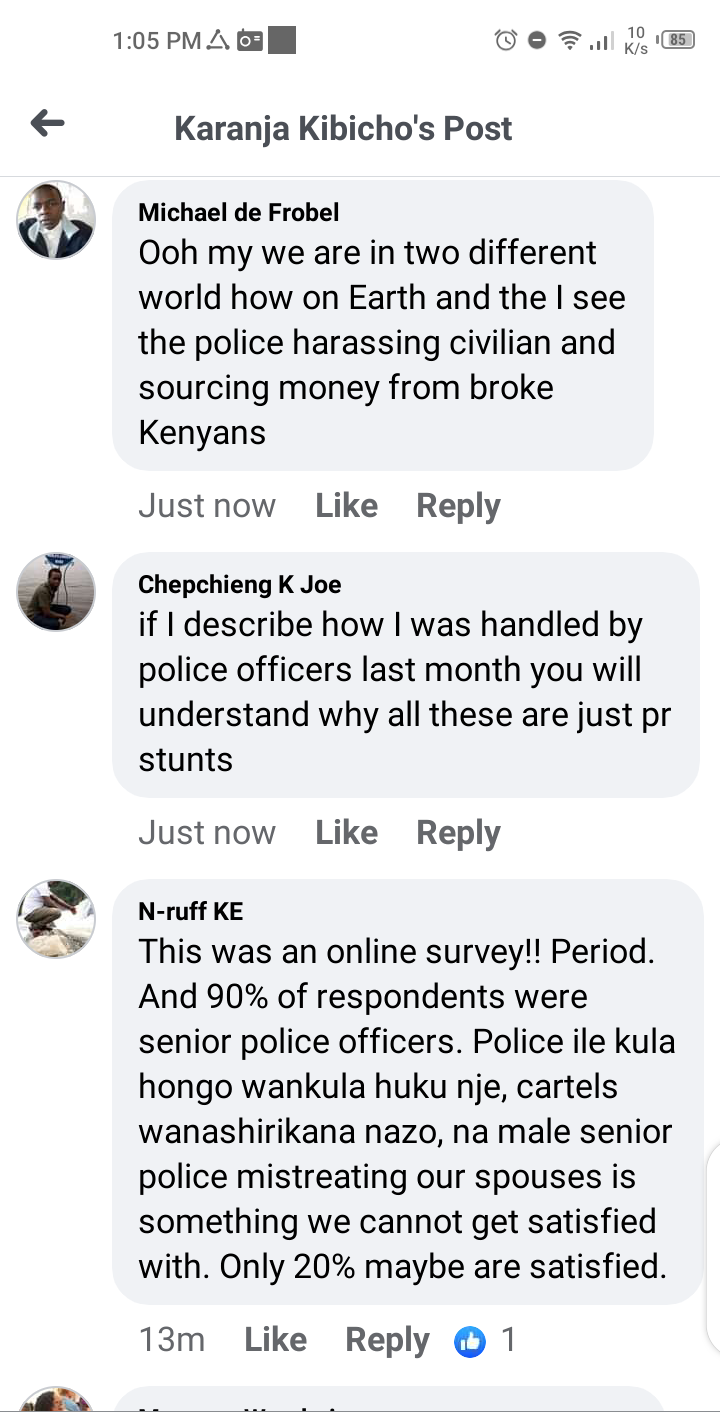