By Cleopatra (self media writer) | 6 months ago

A 30-year-old man based in Eldoret has been accused of holding a 15-year–old schoolgirl captive for over 10 months, repeatedly defiling her and getting her pregnant in the process.

The suspect, Douglas Kagai, is a watchman by profession, and is said to have committed the disgusting acts between 8th  April 2019 and 29th February 2020.

He was presented before Eldoret Law Courts on Wednesday where the victim revealed that the offender had hoaxed her in the pretence of being a police officer who would help her land a job at Eldoret Police Station.

The minor had run away from home after falling out with her family over alleged mistreatment. She used to sleep at a local church where she met Kagai.

After agreeing to be taken in by the suspect, the victim soon realized that Kagai had ulterior motives as he proceeded to defile her and lock her in his Kamukunji estate house everyday when he went to work. 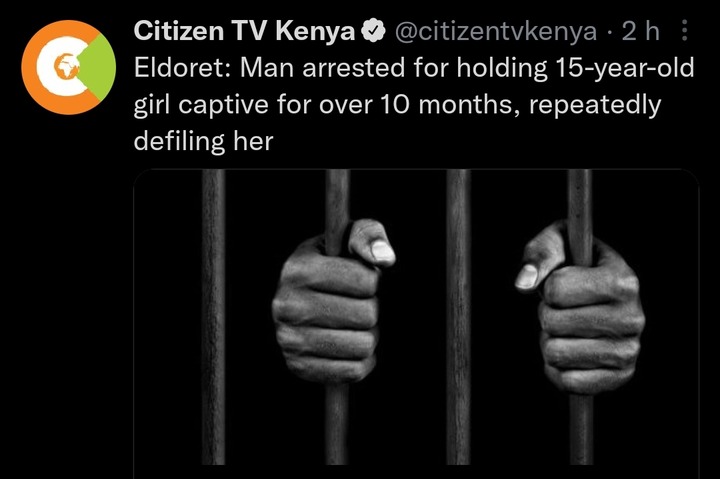 She was only allowed to relieve herself in the wee hours of the morning or at night when the neighbours were less likely to see her.

The victim was later rescued by village elders who got wind of her predicament, and took her to record her statement at the Eldoret Police Station.

The suspect offender is currently being detained at Eldoret Prison after failing to raise bond while the victim has been transferred to the Huruma Children’s Rescue Centre in Eldoret. 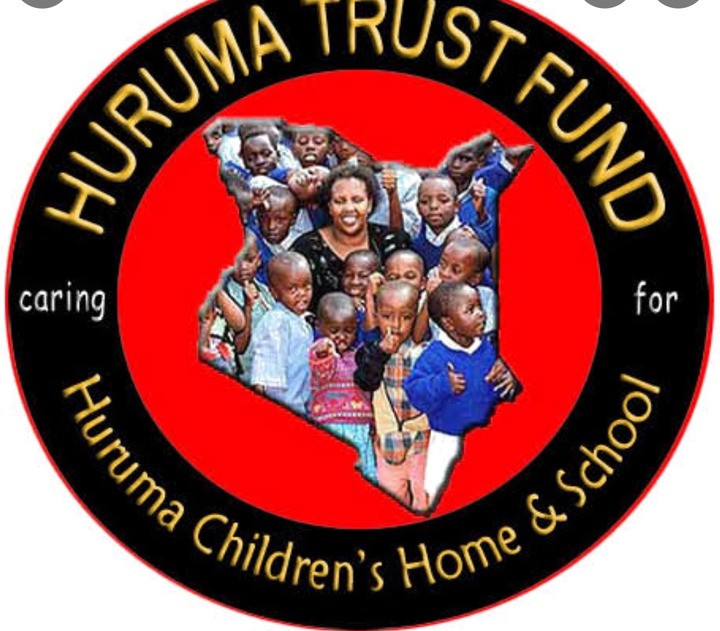 Content created and supplied by: Cleopatra (via Opera News )

'' For A Husband to Put Up With Me, It's Not Very Easy'' What Kihika Said About Her Husband

What Kidero Has Told A Journalist That Has Angered Kenyans (VIDEO)

UPDATE: Governor Elect Susan Kihika Speaks After Being Declared by IEBC, Showers Praises on One Man