By Enokkoskei (self media writer) | 1 month ago 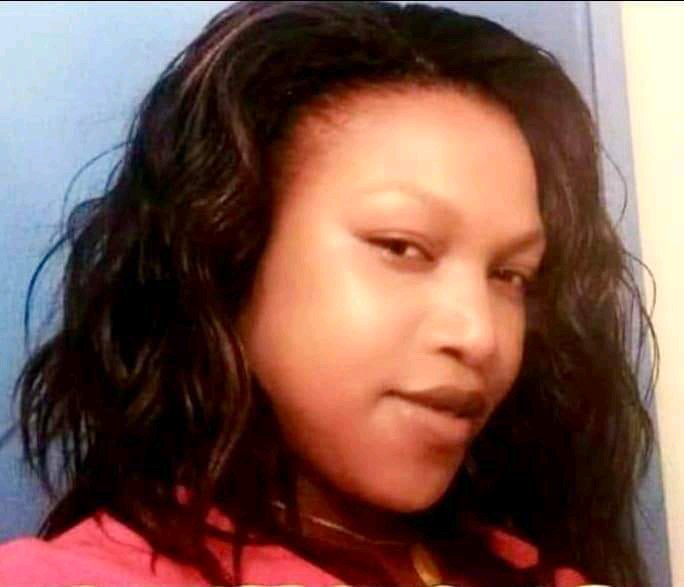 The DCI has now revealed to unwary club patrons some of the people behind the hazardous 'Pishori' administration.

These ladies, who specialize in hypnotizing guests at popular drinking venues, primarily target middle-aged and older men with significant money accounts. They could easily identify a 'Mubaba' with a large bank account among a swarm of revelers by the brands of drinks they had ordered and how they were dressed. 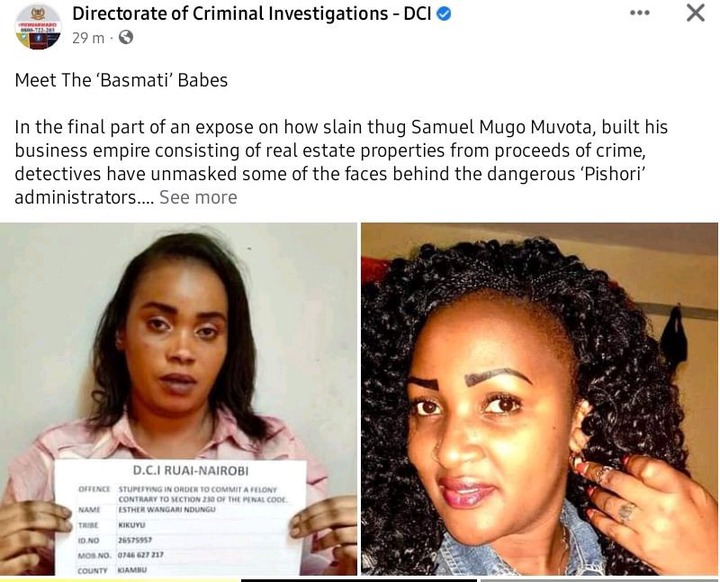 The bulk of them have been arrested before, but Muvota has always stepped in to aid them by meeting with the accusers and returning their money. The majority of these occurrences, however, take place underwater because the men who are the victims are typically married and respectable members of society who would rather not expose their closet skeletons.

Muvota died after a brutal battle with his second in command, who is still at large, leaving the Pishori empire without a commander. The majority of the women have left the city for their hometowns, where they are keeping an eye on the situation.

Take a look at their photos: 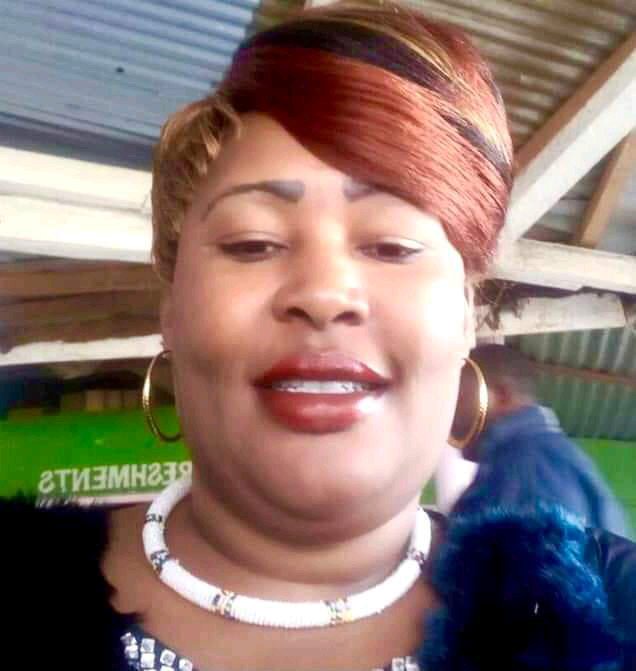 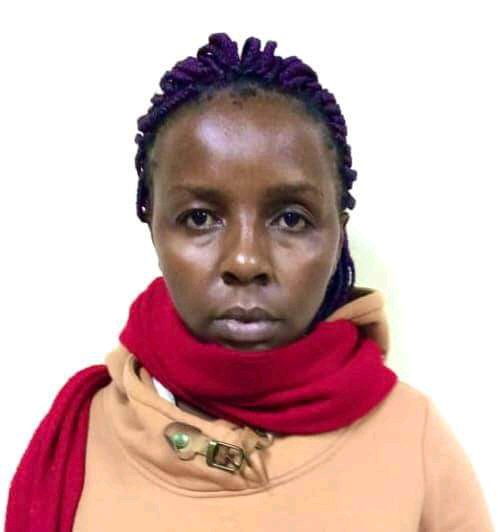 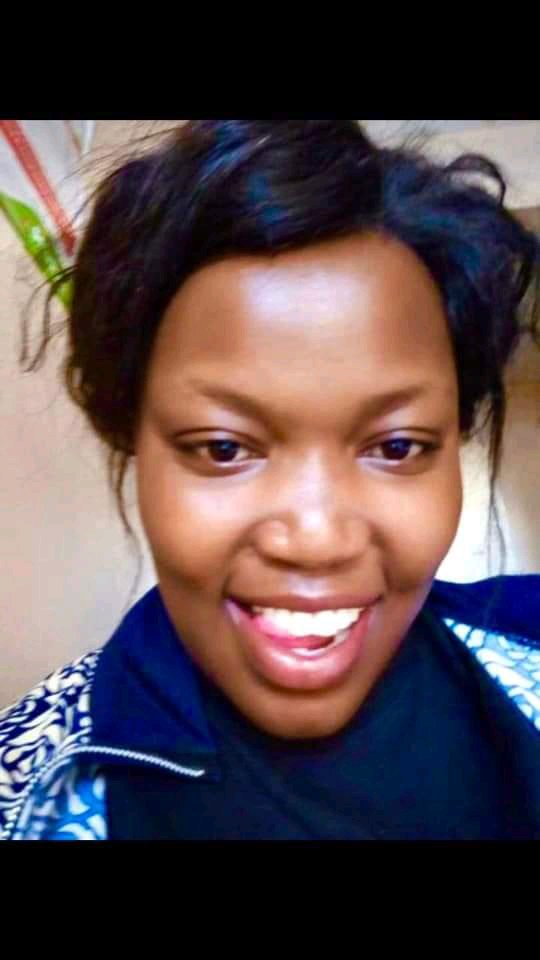 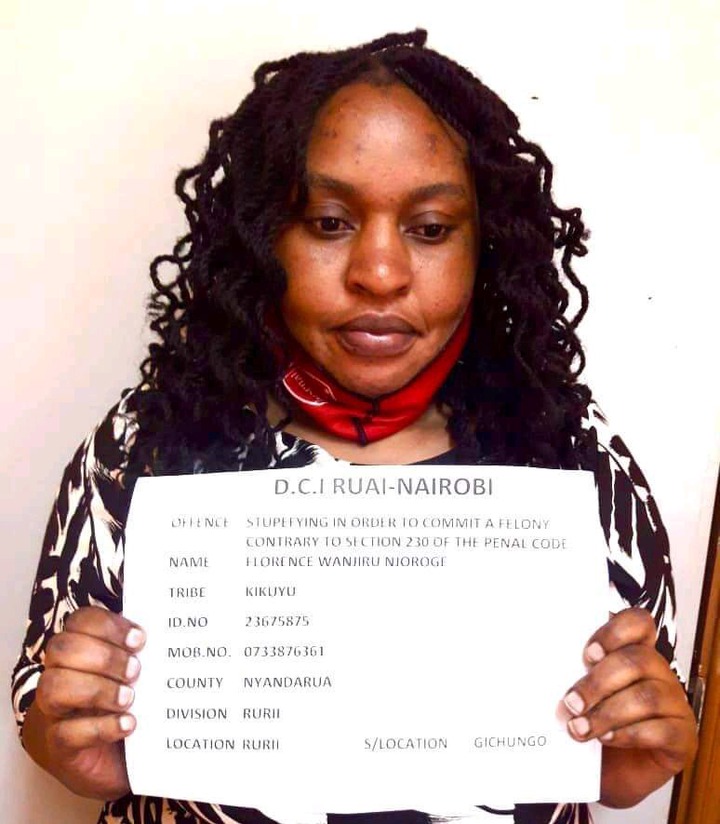 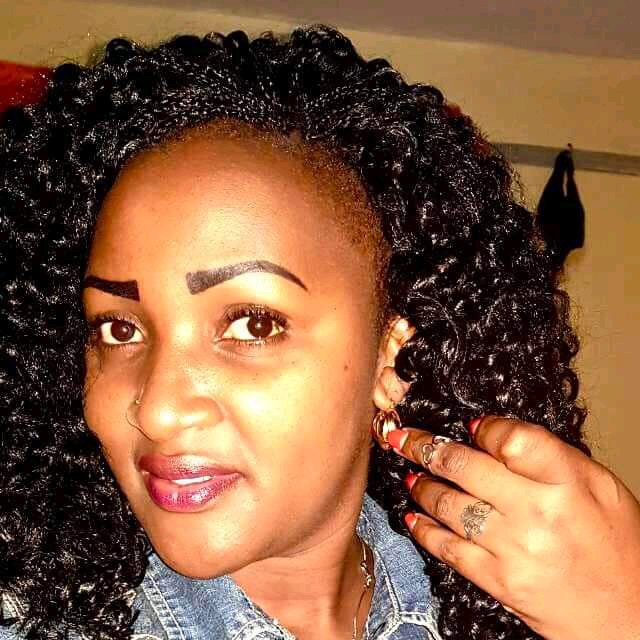 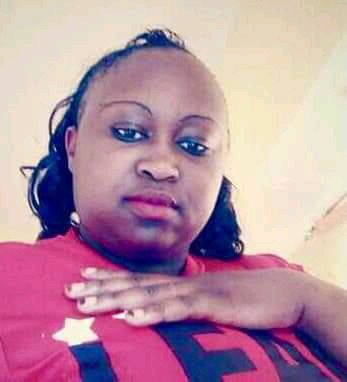 The DCI is advising bar owners to be on the alert for suspicious women who are out to poison beverages in public areas and to report them immediately to police.

Content created and supplied by: Enokkoskei (via Opera News )