A couple who planned to marry on Saturday, December 4, has spoken out about how they learned of their ten family members drowning in the Enziu River disaster. 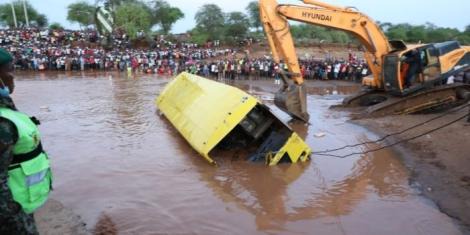 An inconsolable Mutua Mbuvi related from his home in Nuu village, Kitui County, that the news was conveyed to them just after they had exchanged vows.

When Mbuvi noticed wedding guests conversing in quiet tones and his best men occasionally conversing with the priest overseeing the service, he knew something wasn't right.

Father Peter Kilonzo, on the other hand, pushed through the marriage ceremony and eventually completed it.

"The news was delivered to us shortly after we exchanged vows. Our children had drowned, we were told. All ten of them, including my own, drowned "Mbuvi expressed his displeasure with tears in his eyes. 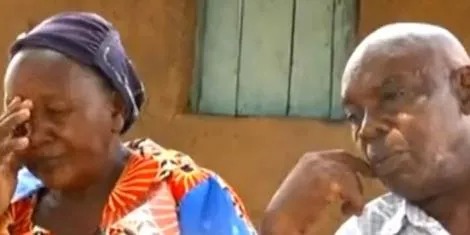 Despite the authorities' best efforts to keep them away, they would hurriedly board a car that would take them to the accident scene.

"We came across bodies on the riverbank, the majority of which were my children and grandchildren... I felt that my life had lost significance at that time, and I considered throwing myself into the water, but I was restrained "The Nation was informed by Mutua.

Despite the unfortunate occurrences, Mutua does not regret holding the ceremony because it was an important part of his Christian journey.