By SamwelOnyati (self media writer) | 2 months ago

Detectives have today disclosed the name of an individual who has been aiding Al- shabab militants in North Eastern in carrying there attacks,according to sleuths Abdifatah Musa Yarrow is the man who has been in contact with terrorists who have been killing locals and government officials,detectives believe that the middle aged gentleman is a dangerous criminal who has been helping militants in staging attacks,for the past few weeks more than 12 people have been killed by either bullets or bombs which were placed on roads,this prompted law enforcer's to start investigation. 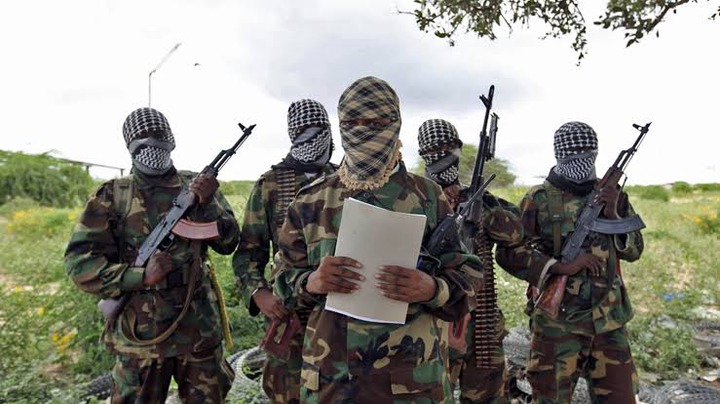 Currently detectives are aware where he is currently heading to as they said its a matter of time before they arrest him,detectives further disclosed that Yarrow was appointed as the regions point man after finishing his training with Al-Shabab in Somalia,adding that he was trained by the militia for almost two years before being released,just few days ago a man identified as Halakhe Wako was gunned down.

Police officers disclosed that the man was in close contact with authorities on how they can brinh peace in North eastern without harming civilians,Wako was shot by unknown assailants,witness believe his attacker's were part of Al-Shabab member's.

Police In Nyandarua Seizes Bhang Worth 6 Millions Ksh At A Private Home.(Photos)