By TheDay (self media writer) | 10 months ago

The family and friends of a university girl who is reported to have been taken advantage of by an unknown person after a night party has called upon the agents from the director of criminal investigations to look into this matter in order to bring justice to the deceased. 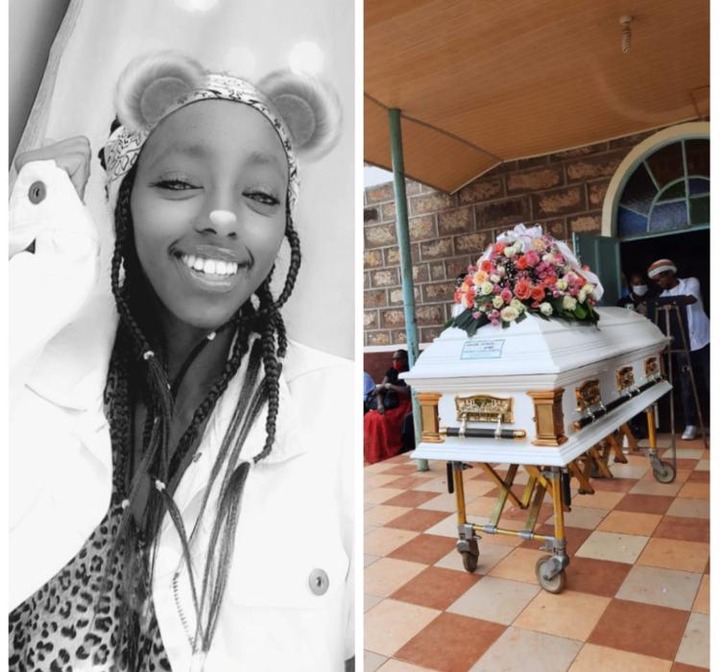 According to the reports given by the friends of the deceased who has been identified as Velvine Nungari, one of her closest friends who sought anonymity claimed that Velvine had contacted some of her friends in order to go to a party that she had been invited to.

Unluckily, she was forced to go alone with her date who allegedly picked her up in his own vehicle as most of her friends were unavailable to accompany her. However, she directed one of her friends to make sure he calls her date's phone number incase she misses or rather fails to make it back at home. 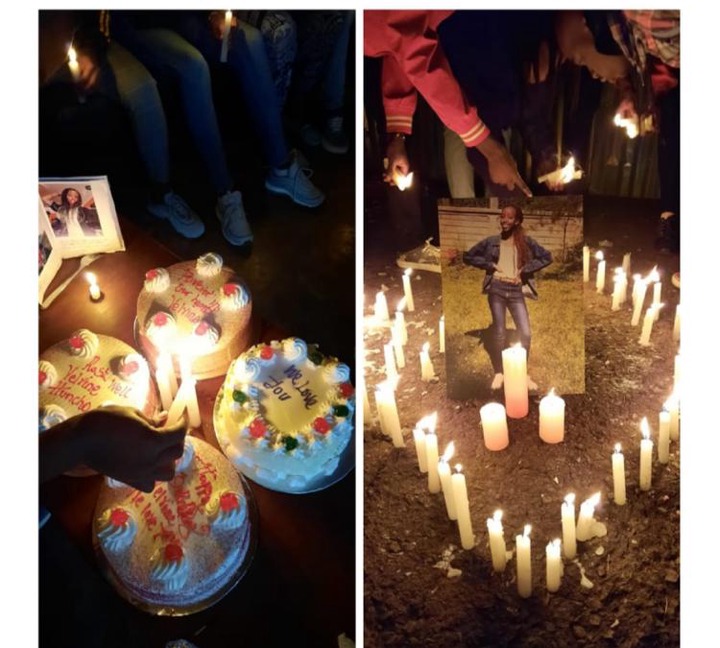 However, she would later call her friends in the following morning who immediately rushed her to the nearest hospital after finding her in a hotel wit broken body parts revealing that her date had taken advantage of her. She later succumbed to her injuries in Kenyatta National Hospital where doctors revealed that she the suspect might have intended to murder her after the incident.

She was later buried at her rural home in Murang'a with Kenyans along with the friends and family members of the deceased calling upon the agents from the director of criminal investigations to look into this matter and track the person who was last seen with her. 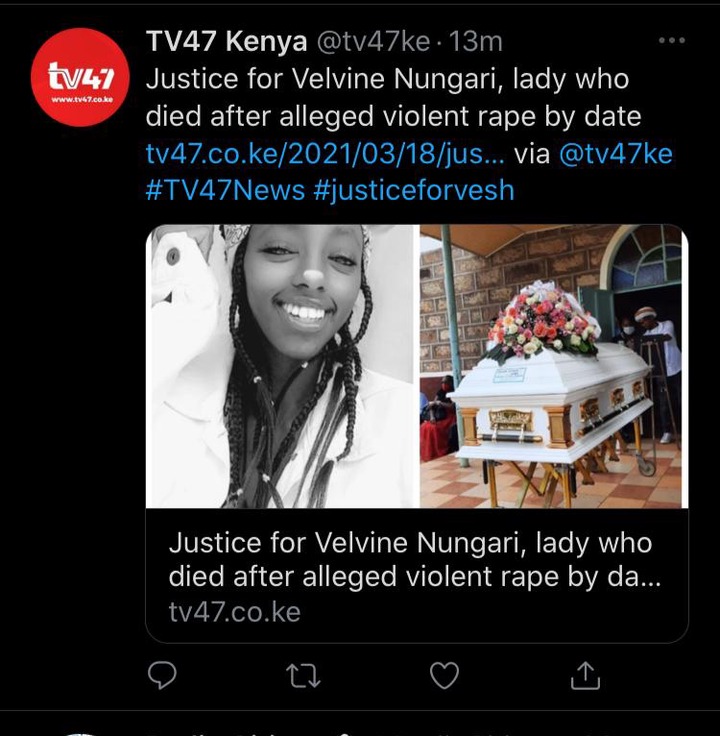