A middle aged woman and her 3 month old are currently being held at Lang' ata G. K women' s prison following the death of her husband in Nairobi. 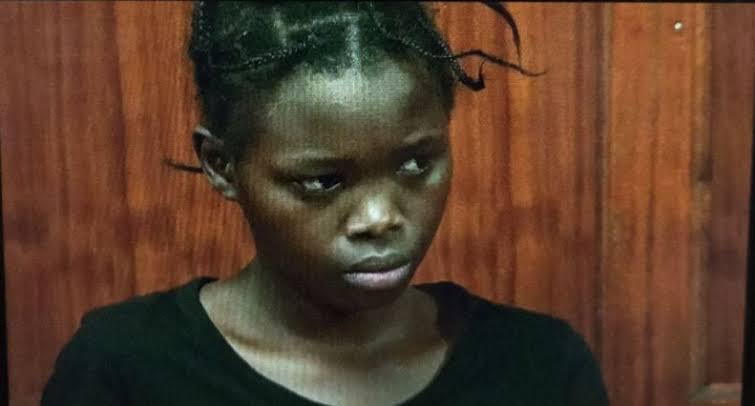 According to reports provided by Peter Njonjo a detective working on this case, on Friday 17 October, the culprit identified as Celestine Wigana allegedly killed her husband identified as Dennis Watangu.

According to Njonjo, Wigana and Dennis have been cohabiting for the past five years, the two are blessed with two children.

On that fateful day, Celestine and Dennis were in their house with their children when a misunderstanding ensued. 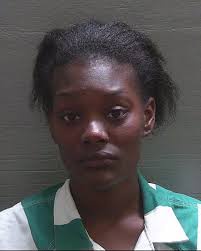 According to Njonjo, Celestine and Dennis were arguing over their elder daughter, Dennis raised a concern over how his daughter was misusing exercise books.

This misunderstanding forced wigama to take a walk to give her husband time to cool off, sadly another fight ensued between them on her return, the two physically fought each with Wigama picking up a knife and stabbed Dennis on the chest.

So far, Njonjo has been given 14 days by the chief principal magistrate Marylene Opondo so that he can be able to complete his investigation on the matter. 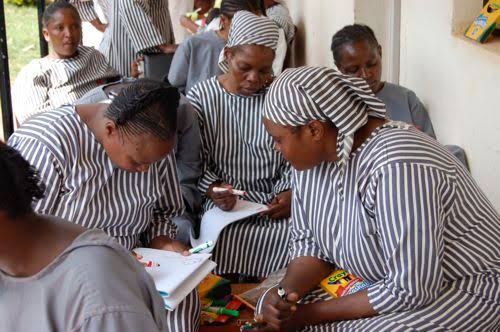 According to Njonjo, he has so much to do considering the fact that he is yet to take celestine for a mental assessment test, he also need a DNA analysis before forwarding his report to the Director of Public Prosecution for advice.

According to Njonjo, he will not be able to separate the toddler from his mother considering the fact that it is his right to grow up with his mother.

He further argues that he needs to safeguard the rights of the young boy considering the fact that he is an innocent soul.

The chief magistrate directed that the young boy should be taken for a medical examination since he was ailing.

This case will be mentioned again in November 10 2021.