By NewsKenya (self media writer) | 3 months ago 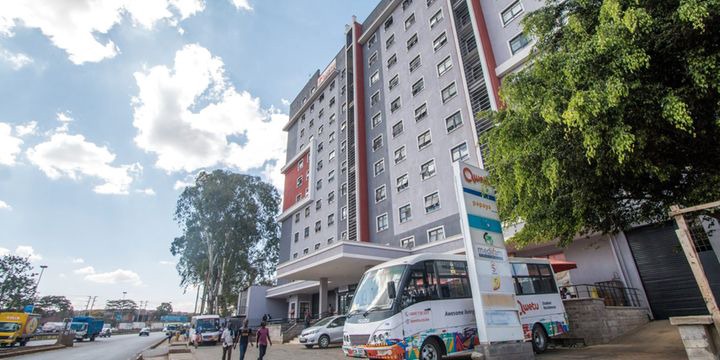 Ms Neema Githae, a 21 year old student who was found dead at Qwetu Hostels- Ruaraka recently, never left her room for 3 days before her lifeless body was discovered.

Neema's mother had questioned the explanation given by the residential management about her daughter's death, dismissing suggestions that her daughter had committed suicide. 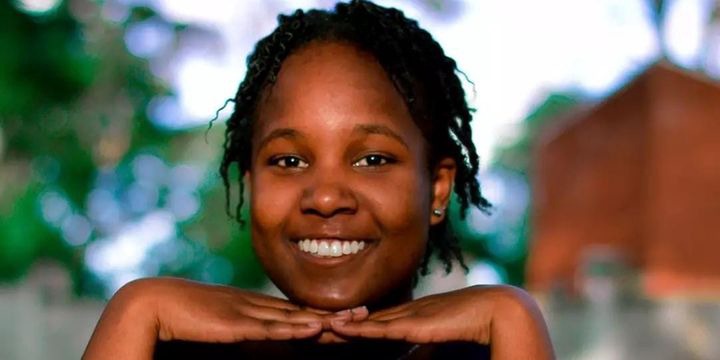 On Tuesday this week, family members who had been suspecting foul play visited Qwetu Hostels, where they were given access to CCTV footages for viewing.

After hours of meticulous analysing, family members concluded there was no foul play in their daughter's death.

“We viewed the CCTV footage at Qwetu in the company of Njenga(Qwetu representative) two of (Neema) Githae’s aunts and three other members of the family. We confirm that there was no foul play. Funeral arrangements are in place and we will lay Githae to rest on Tuesday,” said James Ngeta, the family’s representative.

Ms Neema Githae was a second year student at Kenyatta University, where she was studying a bachelor's degree in Nursing. 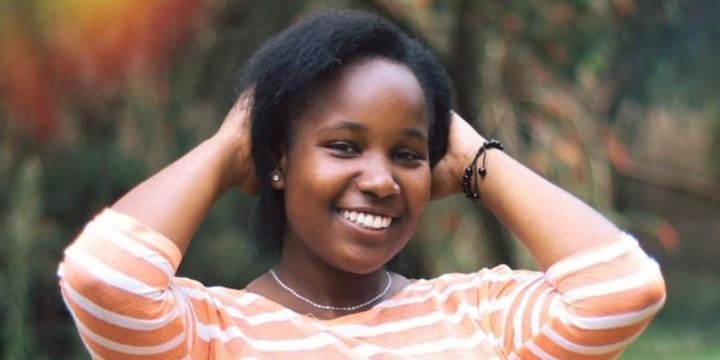 Ms Neema was a second year student at Kenyatta University, where she was studying a bachelor's degree in Nursing.