Charles Owino was named the deputy head of the Kenya National Focal Point on Small Arms and Light Weapons (KNFP) by Police IG Hillary Mutyambai. The KNFP was set up in 2003 and is answerable for the coordination of little arms. The senior cop had in February uncovered he would resign from administration in December to strive for Siaya gubernatorial seat. 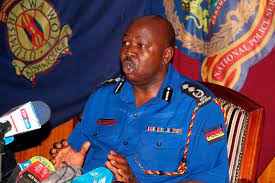 Police representative Charles Owino has been redeployed in new changes declared by Inspector General of Police Hillary Mutyambai. The long-serving representative has been named the deputy head of the Kenya National Focal Point on Small Arms and Light Weapons (KNFP). The KNFP was set up in 2003 and is liable for the coordination of little arms. 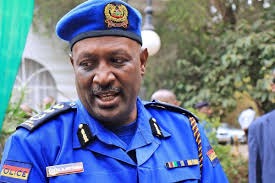 With the redeployment, Owino is set to serve under previous traffic commandant Charlton Murithi. Owino was designated police representative in 2015 to supplant Gatiri Mboroki, who had been in office for one year. Before his appointment, he functioned as the official accountable for security at Kisumu County government. In February, the senior cop uncovered he would resign from administration in December to compete for Siaya gubernatorial seat. 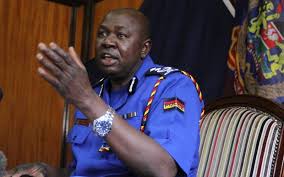 He cautioned Siaya senator James Orengo reported to be peering toward the seat and other political rivals who have communicated interest in the top province task to get ready for an extreme challenge. "I realize the seat will pull in numerous hopefuls including Senator James Orengo and I trust he and other potential competitors are highly ready for the race or probably they will be frustrated at the polling booth," Owino said. 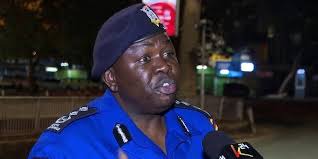 Be Innovative for a Better Kenya, CS Mucheru Tells Youth