"He Collapsed And Died" Man Dies After Engaging In An Act With 2 Teenage Girls.

By RoughWesley (self media writer) | 3 months ago

Grief at Udo street in Akwa Ibom State. Man has died after engaging in an 'act' with two teenage girls. 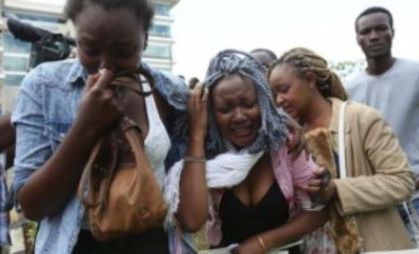 Going by the reports, the man's names are Ibu Ofanike. While the two teenage girls are Joan and Alande.

According to police, "they received the reports from Ofanike's neighbors. So far, they have arrested the two teenage girls."

According to Ofanike's neighbors, they found the deceased in the toilet as they were cleaning the toilet. There after they called police before checking the deceased's house.

Shockingly, in Ofanike's house; the neighbors found two teenage girls who claimed that they were waiting for Ofanike to come from toilet.

The two teens further confirmed that they spent the night with Ofanike and even engaged in at act with him.

The alleged reason being, Ofanike had promised to give them a job under NIPOST. What's your take, share it on the comment section. 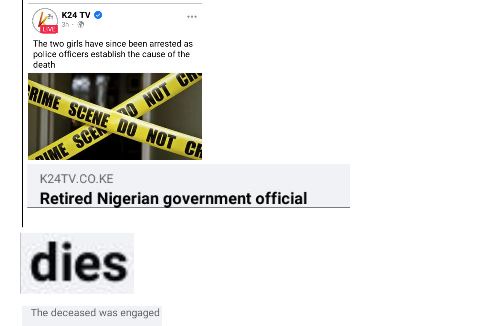 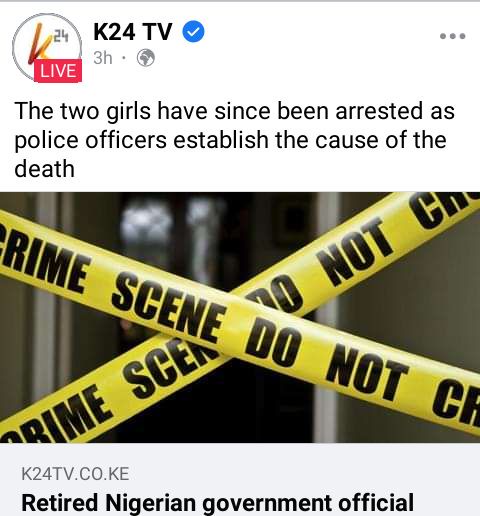