By Verle6 (self media writer) | 3 months ago 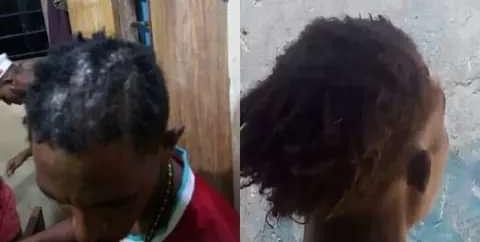 A man by the name Mohamed, from Kiringitini in Lamu county has had a rough day with their law enforcement officers, after he was taken a few miles into uncertainty, following what was considered as idling around, without anything meaningful he was doing.

While narrating his story which was received a little minutes past noon by Citizen, Mohamed recounted that he had been joined by some of his friends, where they gathered to watch their favorite movie but to their surprise, police with pairs of scissors descended on them. They were immediately shaved halfway and in no minute, their beards were already cleared a little more to their disappoinment. "They came by and forcefully detained us. They shaved an unrelated 19 young men too," narrated a pain-struck Mohamed.

While responding to the behavior of the police officers, a section of Kenyans argued that they only await to hear, from the deputy president's mouth on such conduct. Others also argued in totality that it's the police who were idling and not the young men.

Below are the some of the sampled reactions; 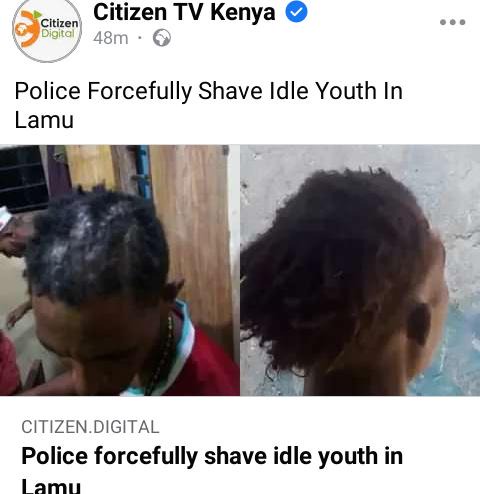