By ScopeTv (self media writer) | 22 days ago

A security guard in Mtwapa,Kilifi county has shocked detectives when claimed that he had seen ghosts only for sleuths to find two bodies in a parking area of an apartment,detectives who were responding to a distress call arrived at the crime scene today morning and found out two young bodies,according to neighbours who had witnessed the incident they claimed the two were quarrelling the whole,further bit was disclosed that the lady had invited the young man in her apartment and they had cohabited for months. 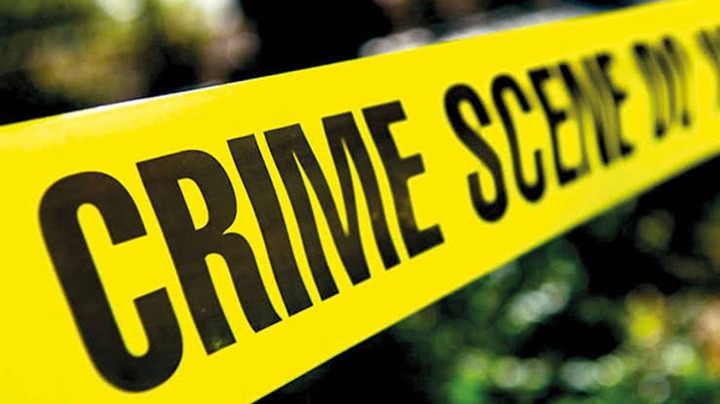 But yesterday's event caught neighbors unaware,the guard claimed he heard a loud thud when he rushed to check he found out a naked male body lying on the floor,few minutes later another body fell on his feet prompting him to leave with speed to call officers,detectives revealed that the man was scared ran without looking back with his legs leading him to Mtawapa police station,on arrival he told sleuths that he had witnessed ghosts falling from the sky.

Detectives after accessing the couples room disclosed that the two were embroiled in a serious fight before committing suicide.