By Confessions2 (self meida writer) | 24 days

Fivve kenyans who were working as security guards have allegedly perished in a deadly accident after their vehicle allegedly rammed on another vehicle killing them on the spot.

According to the reports given by the witness who has been identified as Ramadhan Casper, he revealed that the deceased were allegedly heading to their places of work before the accident that killed them all. Due to this reason, he called upon kenyans to check on their family members working in Qatar.

Several days ago, COTU boss Francis Atwoli called upon the ministry of immigration to make sure that they look into the increasing number of kenyans who are dying under unclear circumstances in the Middle East.

This happened several months kenyans kept on calling upon the government faulting them for not taking their pleas seriously. According to the reports given by most Kenyan women who escaped from Saudi Arabia, they claimed that they were being mistreated by their bosses.

While giving her testimony, a woman whose name is yet to be disclosed revealed that she went through what she termed as hell. According to the reports given by the woman, she claimed that a lot of Kenyan women were being assaulted by their Saudi Arabian bosses blaming kenyan agencies for this.

In Her own words, the woman claimed that a lot of Kenyans who were working in the middle east would often end up dead due to the fact that their agencies don't listen to their Cries whenever they approach them. 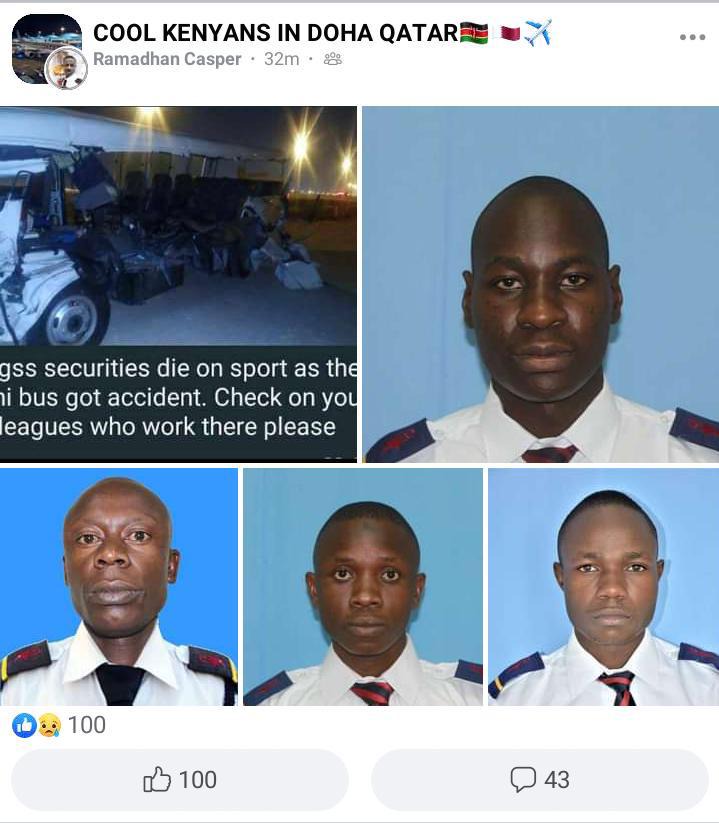