By KrimeExpert (self media writer) | 24 days ago

Police officers from Cherangani in Kitale are currently searching for a man who is reported to have gone missing under unclear circumstances moments after he was arrested for forcing himself on several underage teenagers in the region. 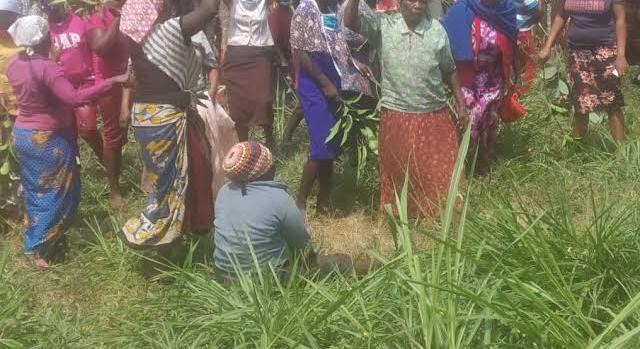 In an incident that happened today, it has been revealed that the suspect whose name is yet to be disclosed was allegedly arrested by police officers after he was reported by several residents who claimed that he preys on children.

However, the man in question would later dissappear mysteriously moments after being arrested by the police leaving residents in fear and panic due to the fact that he might have gone in hiding in order to carry out his revenge.

Giving his side of the story, one of the residents said that he was currently living in fear due to the fact that the suspect might come for him as he was one of the victims who had reported him to the police station after he allegedly caught him forcing himself on his daughter.

"I'm so scared because in as much as I would like to say that I'm not, I don't feel safe anymore because I'm one of the people who had reported him to the police station for more investigation and questioning after he slashed my hand several days ago after i caught him forcing himself on my daughter.

However, they urged residents to keep calm and not be scared adding that they were going to make sure they track and arrest him in no time. 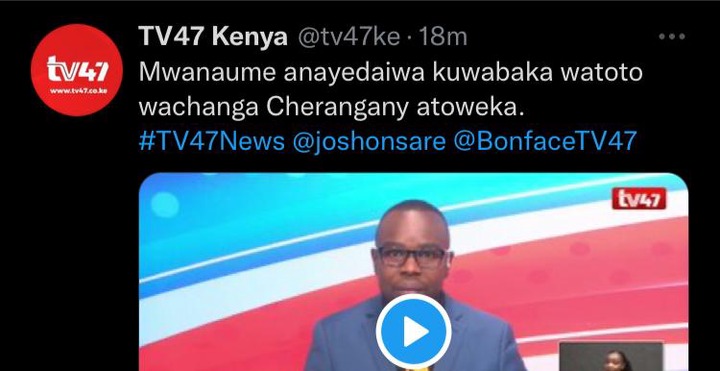