A bizarre incident has been reported today in Kiambu concerning a young school girl who went missing one week ago. As reported by 'The Standard,' this young girl realized that she was pregnant and she got so much afraid. She actually feared that her parents might be angry and take action on her so she decided to disappear. Her puzzled parents decided to report in different stations so that police officers could help find their daughter. 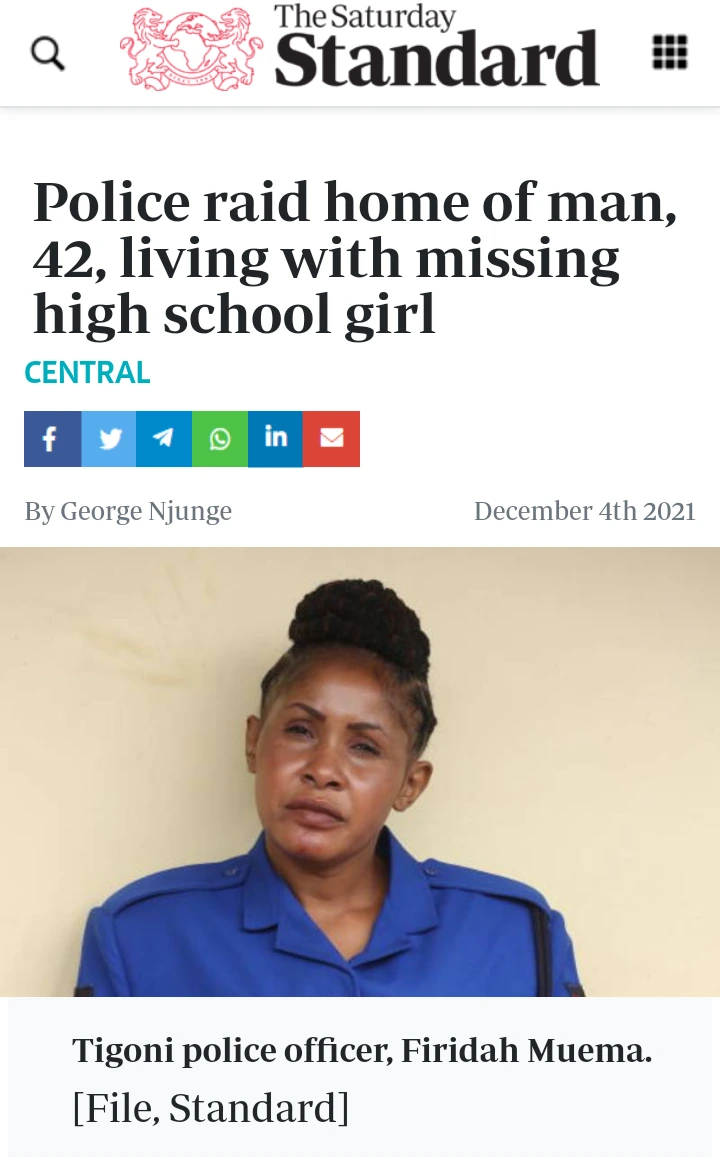 It has been reported that close neighbors who had seen her interacting with an old man told officers to check in his house and luckily the found the girl. According to the girl, she had come to get prenatal medication from the man who later on turned her to a wife. 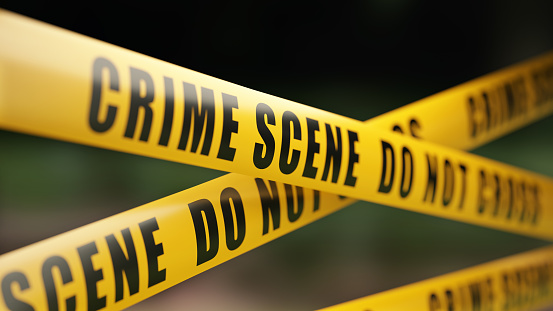 The two were caught enjoying sessions and police officers immediately arrested the man who couldn't defend himself at that time. The girl claimed that the old man promised to hide her until when she was due but their mission failed when officers arrived. The man will remain in custody until when the court will agree on exact date of arraigning him for mistake of turning a minor to a wife. 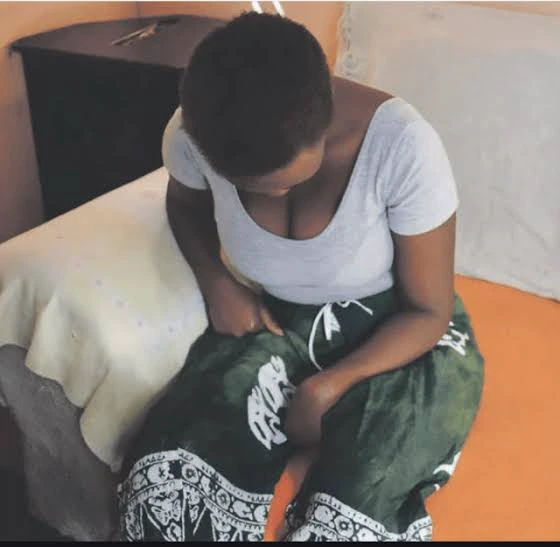