By OumaDolly (self meida writer) | 26 days

A man has taken his cry to facebook after he was duped about 20000 by an individual who pretended to be a contraction dealer. The man who is known as Thomas has been pretending to be a construction dealer where he pretends to be dealing with contraction materials. 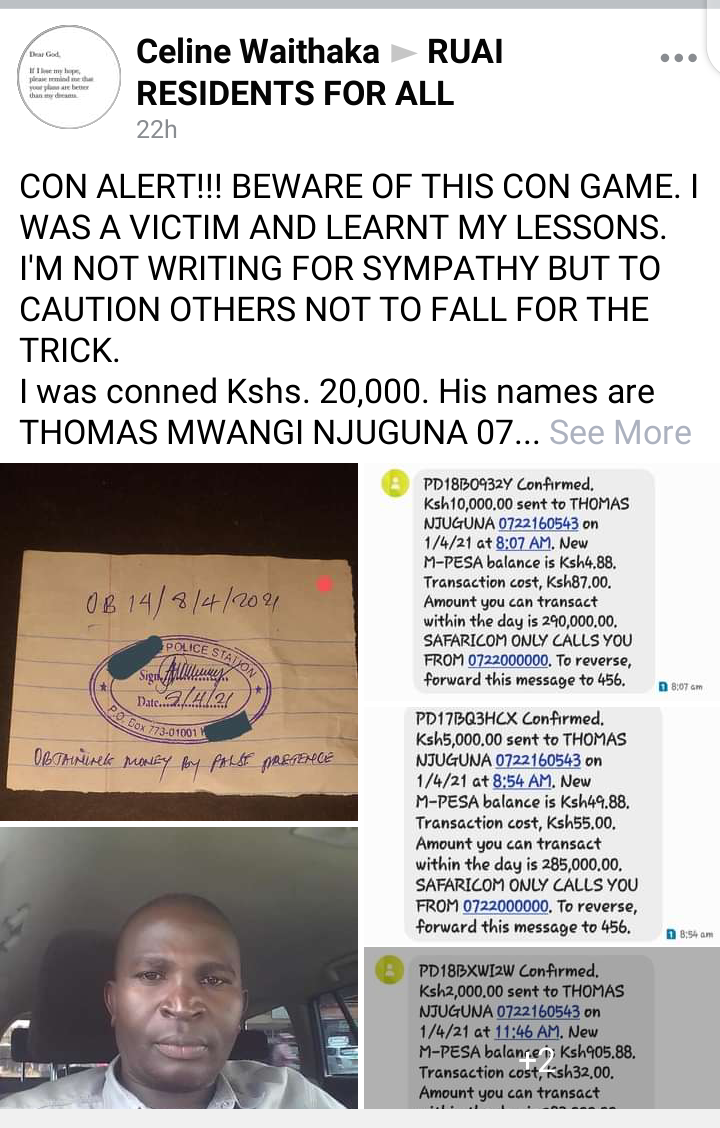 According to one Mrs. Waithaka,she did say that she met Thomas on facebook while advertising on selling contraction materials at a relatively cheap price and this made them be more than friends as she had planned to take some material from him. 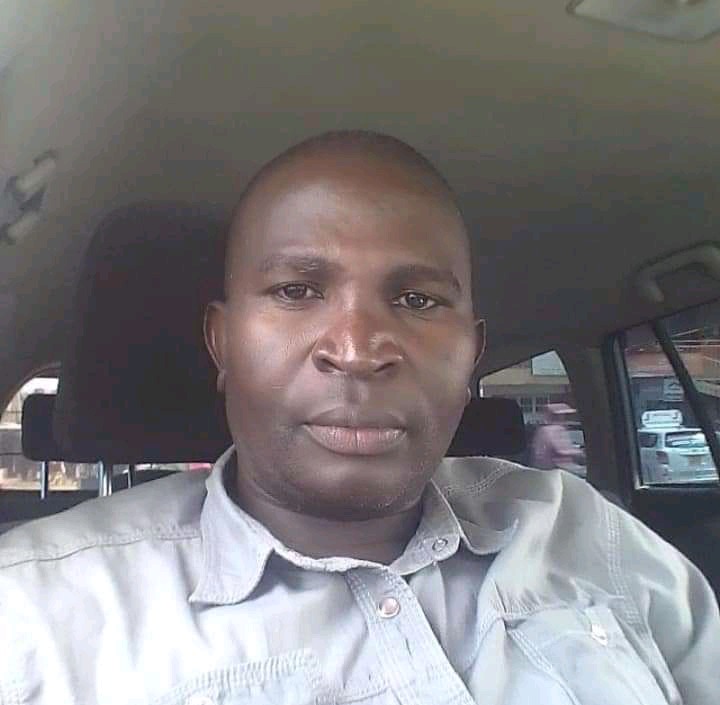 She proceeded by saying that in the process of knowing each other, Thomas came into her shop one morning claiming of waiting for a certain client whom they are suppose to meet with at that point.

She said that it did not take much time then the said client arrived and handed to Thomas some things in a box and he gave the man money. However, he started complaining of not receiving the full goods hence needed some cash to get more goods. 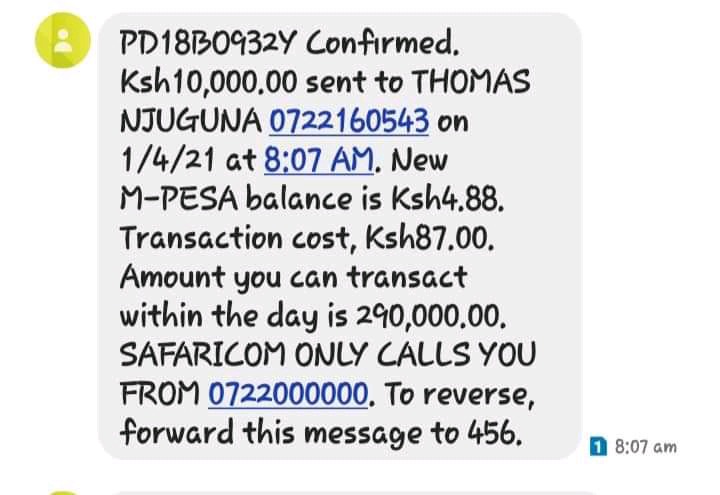 He ended up borrowing Celine Waithaka some amount claiming to refund to her after some hours with interest. Following the fact that they had known each other for some time, the woman trusted him and gave him the amount he was asking for.

After Thomas had left the woman's shop,he called her again and requested for more money which she send him totalling to 20,000/=.

However after the man had received the cash,he never received the ladies call and ended up blocking her. The woman was forced to report him to the police and hoping for getting assistance as soon as possible.

Follow,like and drop a comment. Thank you for your support.