By Eazyfav (self media writer) | 1 month ago

Kirinyaga County has been thrown into deep mourning after a Man who goes by the name Paul Murage killed his wife and four children in cold blood using an axe before surrendering to the authorities. 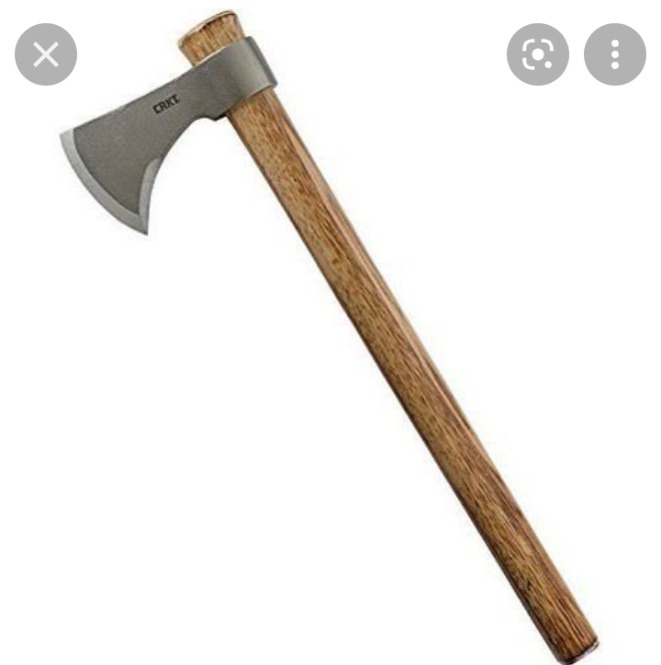 According to reports by citizen digital, 35 years old Paul Murage attacked his four children and his wife Millicent Muthoni killing them in cold blood using an axe last night, the children are believed to be between 1 to 13 years old. 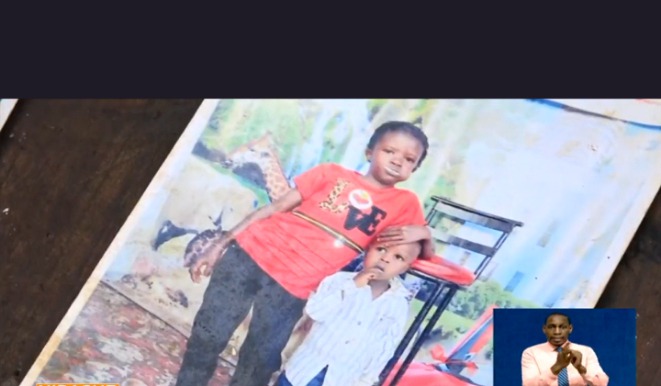 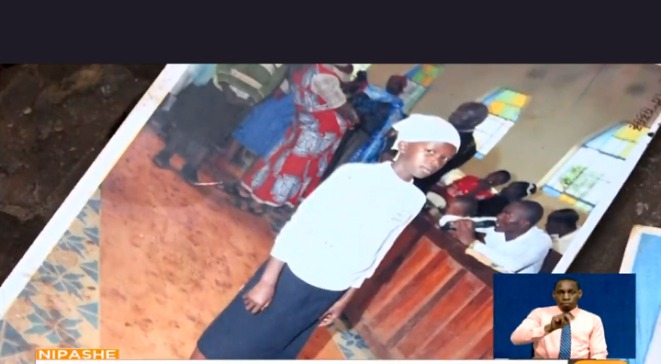 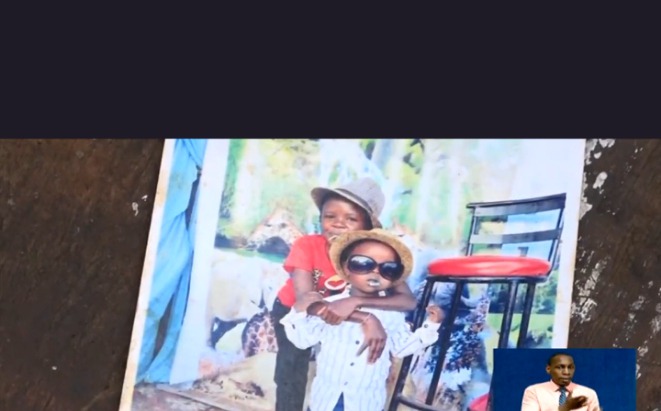 According to neighbours ,Paul and Muthoni were arguing about food then things went south, Paul found his wife preparing skuma wiki and he had 'unga' then from there it's unclear what happened that led Paul Kagame to do the heinous act. 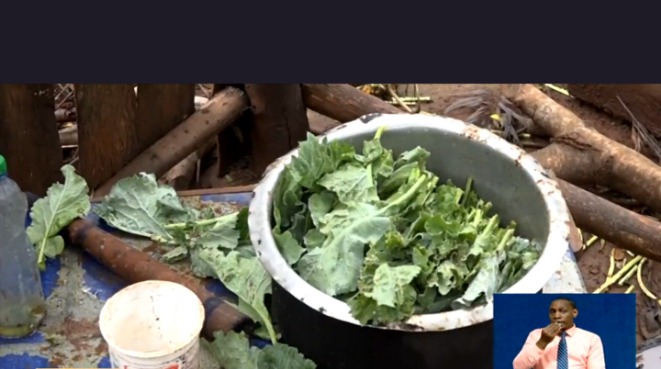 However, according to Muthoni's cousin, one week before the murder Muthoni told him that they haven't been in good terms.

Paul Murage reportedly surrendered himself to the police after killing his five family members.

President Uhuru To Preside Over The Passing Out Parade Of Inspectorate Cadate Officers In Kiganjo.