By TheInformed (self meida writer) | 14 days 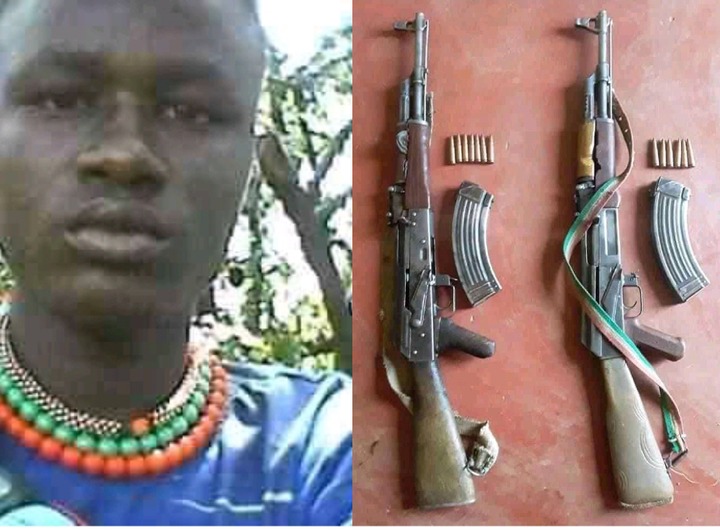 Police in Rumuruti, Laikipia County has shot and killed one notorious bandit after the bandit attacked and killed a businessman last week in an area known as Kamwenje.

The now dead suspected bandit had earlier last week raided and attacked a resident of Kamwenje location in Laikipia. The attack by the dead bandit led to the demise of the resident he attacked. 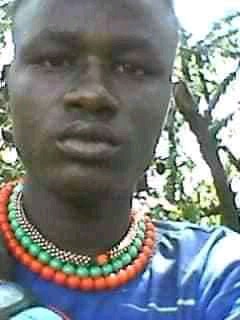 The attacked and dead resident was a well known business man in the area. The bandit is said to have shot him before fleeing with various stolen items leaving the business man to die.

The area residents, Kamwenje in Laikipia, have celebrated the killing of the suspected bandit saying that he made them lack peace due to his notorious stealing habit which had been going on for quite long time.

Upon shooting and killing the suspected source of restless nights in the area, the police recovered a firearm which was an AK47 model. 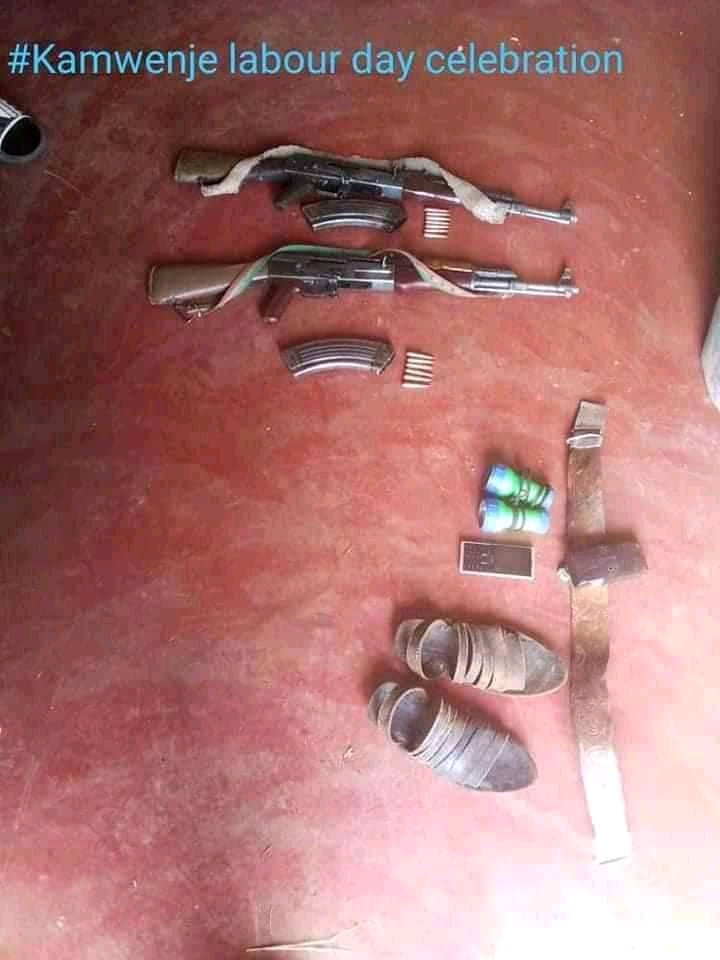 Content created and supplied by: TheInformed (via Opera News )

Father Kills His Two Children to Get Ksh120,000 From His Employer For Their Blood

Enough Is Enough: This Is Terrible And Unacceptable; Where Will This Hatred And Revenge Lead To?

"My Husband Is Over 30 Years Older Than Me, I Love Him But He Beats Me" 28 Year Old Woman Says