By Trendingnewster (self meida writer) | 14 days

A deputy District Security officer in Mubende Municipality, Uganda is currently under police custody after he allegedly forced a girl of 17 years into his room and forcefully engaged in the act with her.

The news about the defilement was tipped off by the same girl after experiencing the bad ordeal, she explained the all story to her guardian, Ms. Bridgit Kakooko, and also a local at Kangulumira Village, South Division in Mubende Municipality. Recapping the ordeal, the minor said that the security officer did the act on her on 2nd September 2021 when she visited the office at the District Security Officer looking for his signature on some certain papers she was having.

When the minor entered the office's premises, the defiler grabbed her and took her into his office where he forcefully engaged in the act with her, after committing the act, the man is said to have given the girl Ush 6000 for transport and another Ush5000 to buy lunch. Speaking before a press on Tuesday, the girl said that she reported the matter to her guardian immediately after she stepped home.

The guardian later went and reported the case to Mubende police station but unfortunately, the officers at the station turned her down demanding a medical report to ascertain that the minor was defiled. The lady went ahead and conducted a medical examination which confirmed that the girl's privates had been penetrated, that is when a statement was recorded (last Thursday afternoon)

After learning that he was in a mess, the man went for the idea of giving the victim's guardian 3 million so that she drops the court case, but the lady has remained firm seeking justice for one of her own. The spokesperson of CID Mr. Charles Twine has confirmed the arrest of the suspect and he will be arraigned in court once the investigations are done and complete. 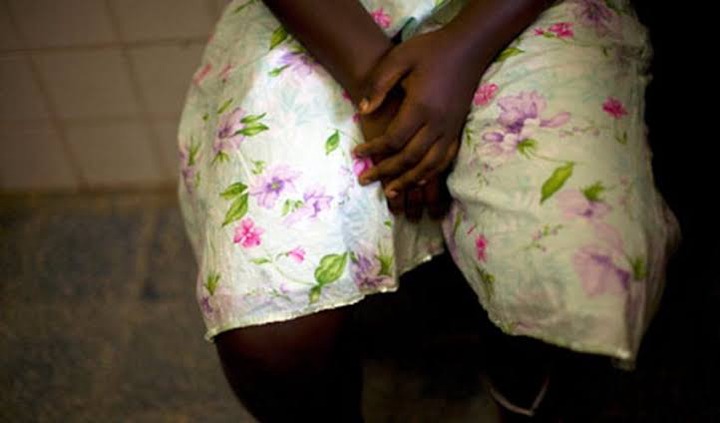 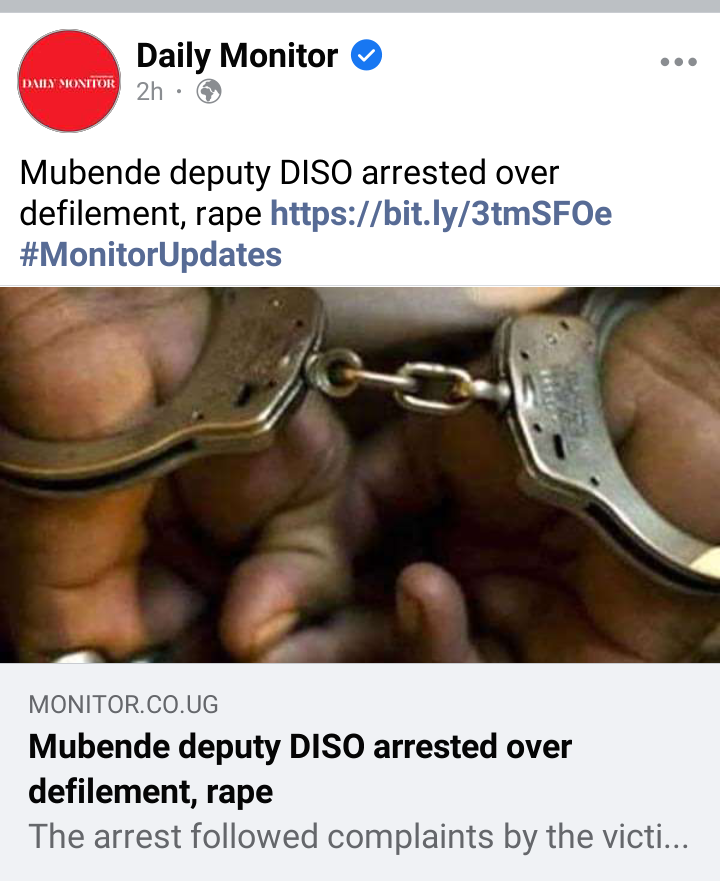