RIP: Kenyan Lady Dies at a Hospital in Saudi Arabia, Cause of Death revealed

By Shantynews (self media writer) | 15 days ago 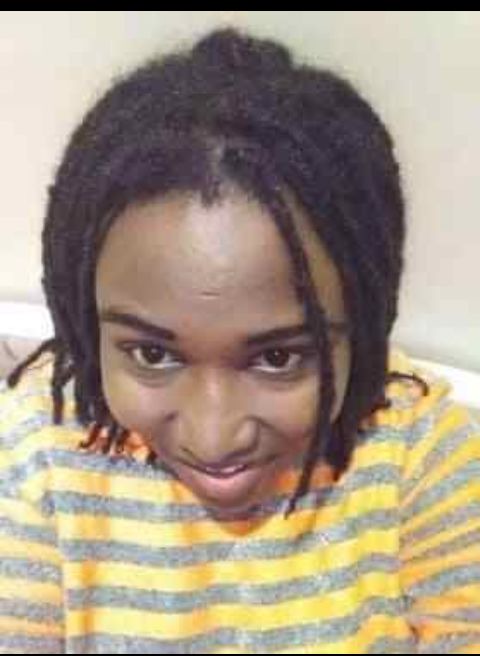 A family in Mutuini ward, Dagoretti South is mourning the death of their kin who died at a hospital in Saudi Arabia after a short illness.

The 32-year-old lady identified as Hannah Wambui Wangu, an immigrant worker in Saudi was pronounced dead on September 20th in a hospital in Riyadh.

She had been admitted to undergo treatment after complaining of a serious toothache.

Speaking to TUKO.co.ke via the phone, Hannah's sister Janethira Wangu, said her sister informed her that she had visited the dentist for a dental extraction.

She was admitted in hospital on 18th September but sadly, after an operation to extract her tooth, she suffered excessive bleeding that led to her untimely demise. They learnt about her death through a friend who was sharing a room with her.

"She was admitted on September 18th after that excessive bleeding. I later got the news of her death from a friend they were staying with that Hannah was no more," said Janethira.

Her family is now appealing to well-wishers to help them raise a total of Ksh1.2 million.

The money is required to settle the hospital bill and also transport her body to Kenya.

Major Announcement To All Mpesa Users On What Will Happen Tomorrow

Just In: M-Pesa Services To Be Unavailable For This Period Of Time

Just In: President Uhuru Lands at Sagana State Lodge For a Crucial Meeting, Waiguru in Attendance