Husband Kills Kenyan Wife And Two Daughters In The US

By Daadi (self media writer) | 1 month ago

According to LMPD Maj. Micah Scheu on Saturday said that they felt that the incident was a murder suicide situation where the husband was the main aggressor who also shot the three girls.

Louisville Life Church The family had previously interacted with the church on numerous occasions, but lead pastor Patrick Bissig told Whas11 that they had never formed a close relationship.

He mentioned that he saw them on holidays such as new years Easter and christmas eve and from the outside look the seem to be an occasional happy family.

Such incidents such as of this family are not a new story since several news of the same in the country have been reported. They come unclear as to why the husband is usually considered the aggressor in this situation.

The call for medical check up is a paramount key start in order to deal with such situation especially where family is involved. Like this case, the husband is said to to be undergoing mental health illness where he had been put under medication. 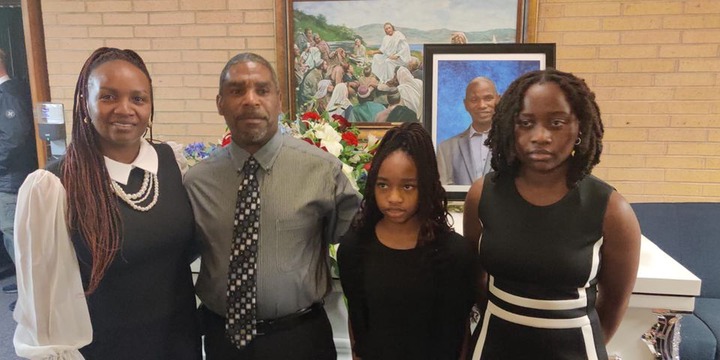 Content created and supplied by: Daadi (via Opera News )