By Kiprugut (self media writer) | 13 days ago

Following the ongoing rain in some part of the country some areas have experienced the effects of heavy rainfall.

Several families in Keiyo south were forced to spent the night yesterday evening after wind blew off their houses. 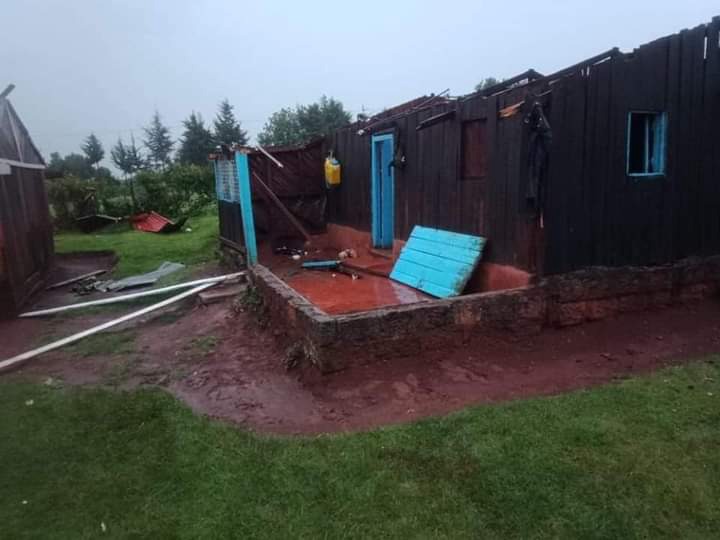 The incident which happened at Chepkosom left many homeless.

However the incident spark mixed reactions among residents while others alleged that it was a lightning and others claimed its whirlwind.

Lucky no casualties reported following the heavy downpour that is going on in some parts of the country. 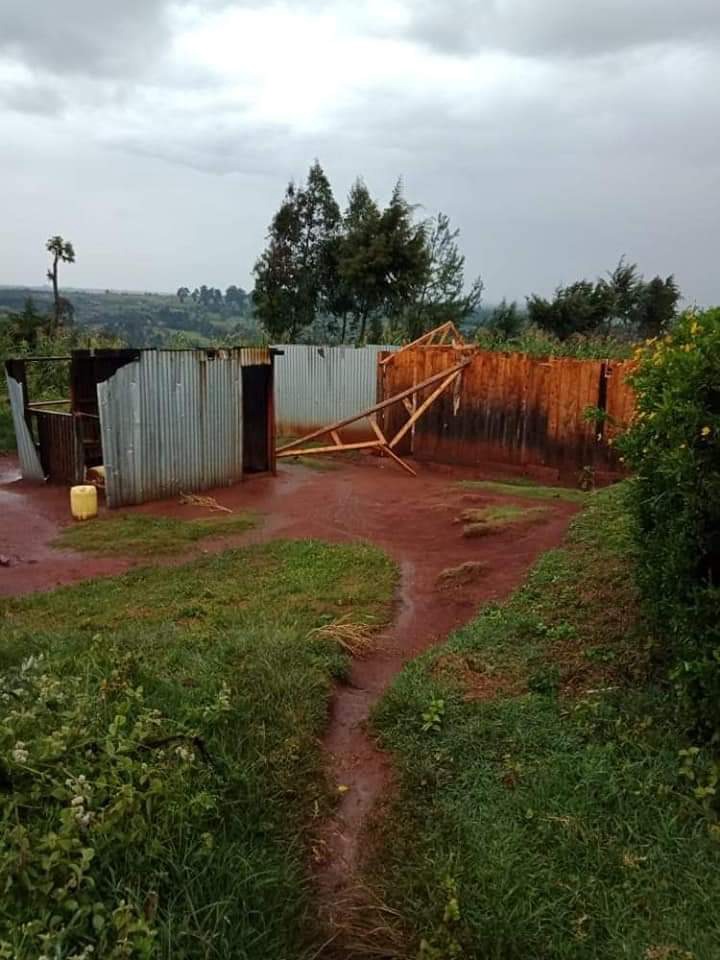 Some parts of keiyo region has been known to be very risky especially during a rainy season where some parts of the land is swept by water . 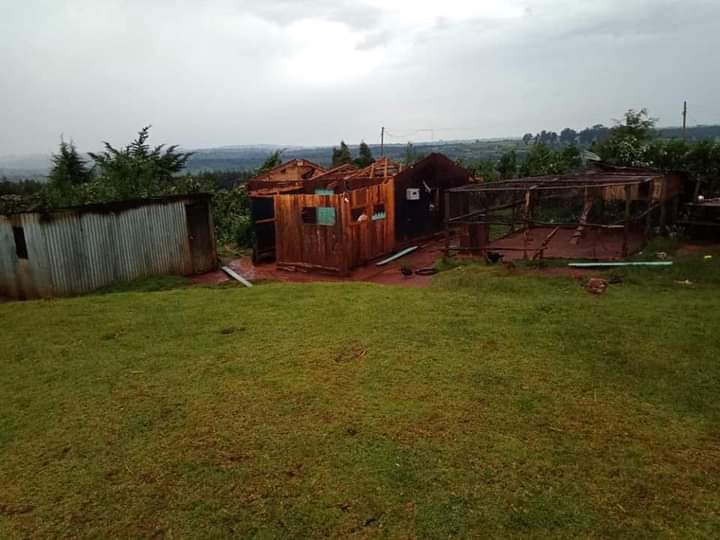 The government has been doing series of afforestation programmes in some parts of Keiyo so as to avoid landslides and erosion that has costs lives of several residents. 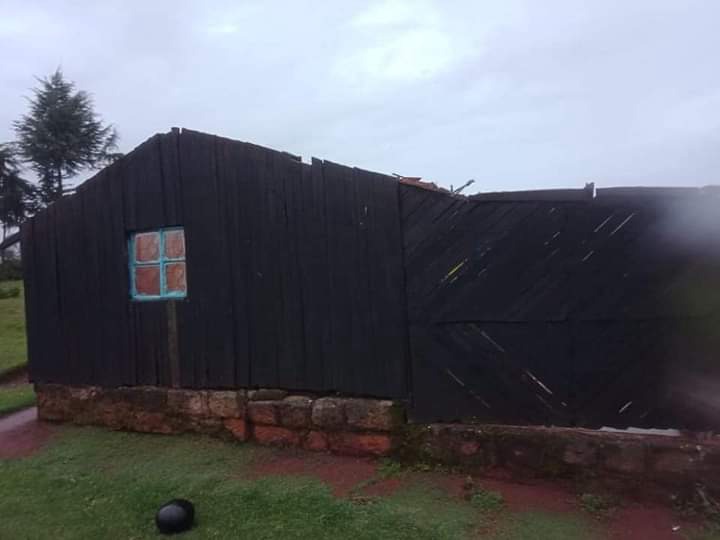 The government had initiated a programme to relocate residents who are in high risks areas prone to landslides but it was suspended after logistics challenges.