Veronica has been a victim of domestic violence, her husband who was a drug addict used to assault her every day. She narrated an incident where her husband forced her to sleep with her from her behind 3 weeks after giving birth infront of her husband's friend and her kids.

Veronica was born and raised in Namanga when she attained the age of 6 years her mother left her in kitengela in an Indian family where her mother had borrowed money to do business. Veronica was left there to work as a cleaner since her mother was unable to pay the money. 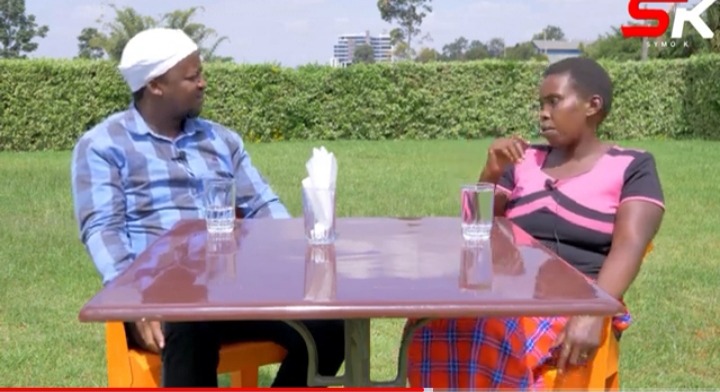 When she turned 9 years her mother came back but she had been diagnosed with cancer.She died afew months after being admitted in hospital. The Indian family was angry because her mother died without repaying the money.They started mistreating her,she couldn't be given food,she could eat dogs food.

She decided to run away where she found a woman who welcomed her, but after one month she started bringing men in her house to sleep with her to collect the money.She run away and reported to the nearby police station her elder sister who was living in Nakuru was called, picked her up and went to live with her. 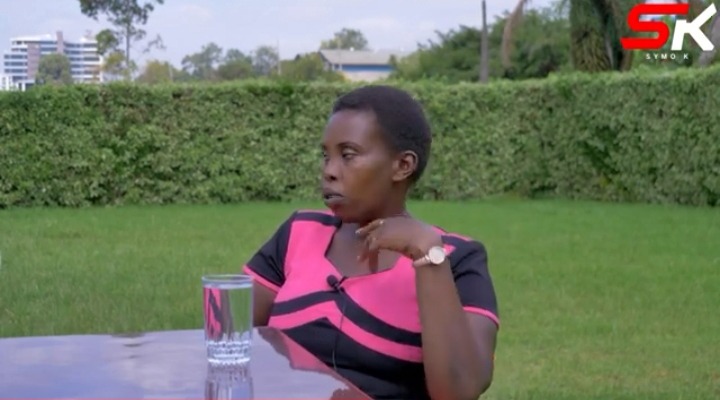 While there she got into a relationship and ended up getting married. They were blessed with two kids but her husband died mysteriously. After 2 years she met another man who accepted her with her kids.Her husband was a drug addict who used to assault her and sometimes he could smoke bhang in the house and force her and firstborn son who was six years old son to smoke it too.

Veronica was so desperate and couldn't leave because she had no where to go and had fallen pregnant. She narrated an incident where her husband came home accompanied by his friend while drunk 3 weeks after delivering their first child together. The man forced them to smoke bhang and later tore her clothes forced her to sleep with him on her behind on the couch. 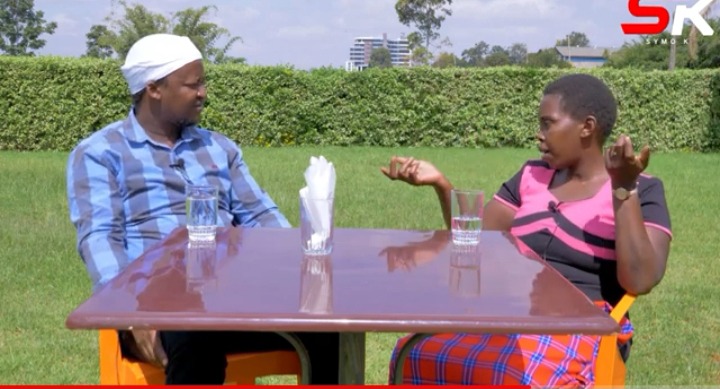 This evil act was done infront of his husband's friends and all her kids.She stated it was a painful act,she reported at the nearby police station but when he was called he bribed the police and walked out.She opened up to her neighbor who helped her with a thousand shillings and left.

She is requesting well wishers to help her with a job to be able to provide for her kids and take them to school.