Are You In This Category? Prepare To Recieve Money As Government Announces Cushioning Hunger Victims

By RehemaM (self meida writer) | 12 days 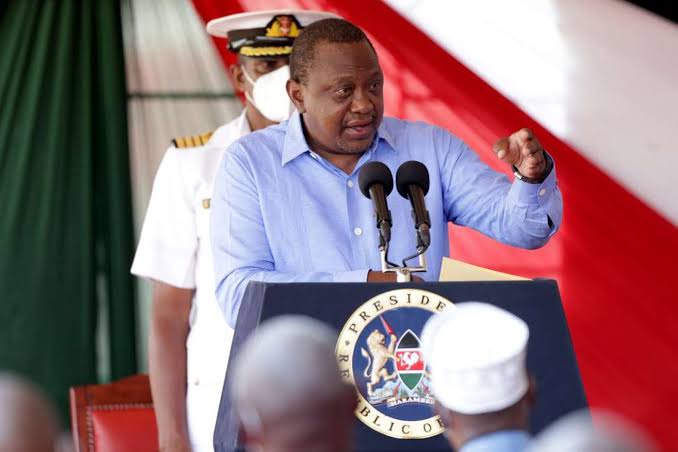 Government of Kenya is doing everything to support those affected by draught in the country that has made several people to loose lives and properties such as domestic animals. From the weather experts few months ago, they reported that the country was going to hit a point on draught that has never been seen before.

The situation in North Eastern s so sorry. Several people have been forced to leave their homes with an aim of looking for pasture for their animals. Some lamented how they've lost several animals to draught while trying to flee the region that is currently being hit hard by change of climate.

Well, government spokesperson Colonel Cyrus Oguna has delivered some good news to people living in drought hit region and needs help. According to him, the state has set a side 1.5 Billion kenyan shillings for the support of those affected by the scorching sun. He went on to say that, the Money is going to be wired directly to those affected soon and that it will help in cushioning those who are in dare need of help. 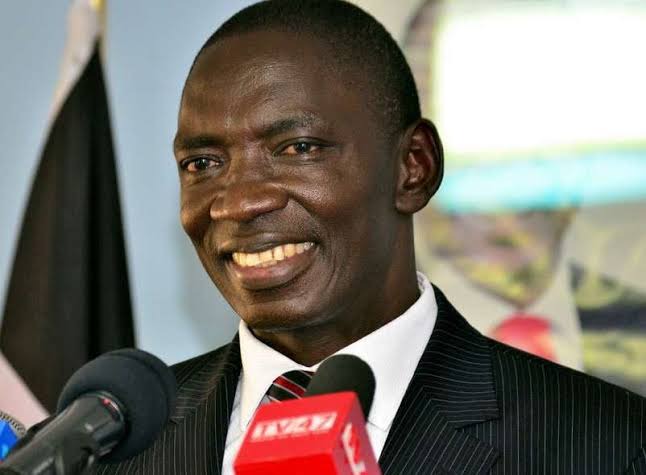 The government has Announced that it will not purchase food for the victims, but Rather money will be sent to then directly, in order to allow them buy food for themselves. This is good news to those who are being affected severally by the changes in climate and Thanks to the government for the good plan. 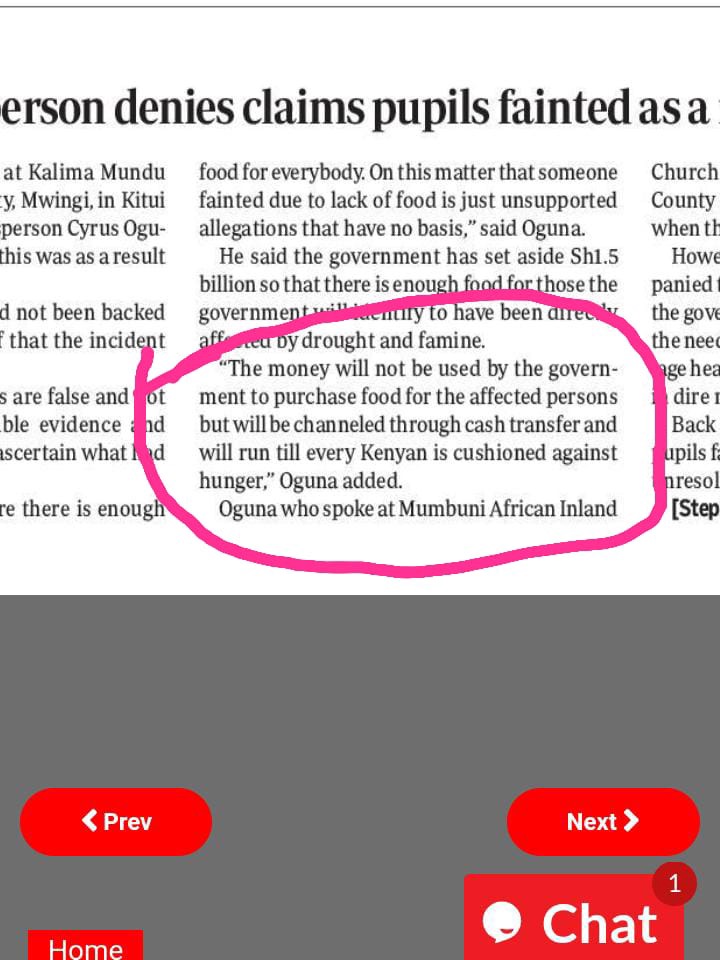