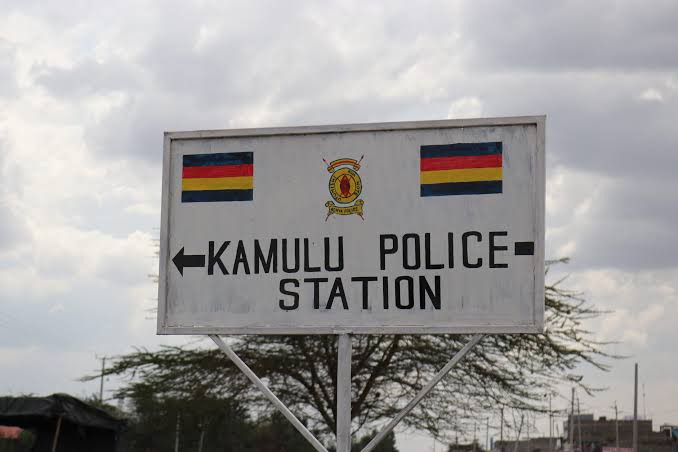 Esther Nzambu, the mother to a 7-year-old girl identified as Nadia Mukami whom she abandoned at a local daycare in Kamulu, Kasarani constituency, Nairobi county was reported to have allegedly refused to go and pick up her daughter at the station.

According to the sources, the police had traced her to Uthiru where she was believed to be languishing in the local partying joints.

The police have stated that they would release her images to the public in case she goes hiding. 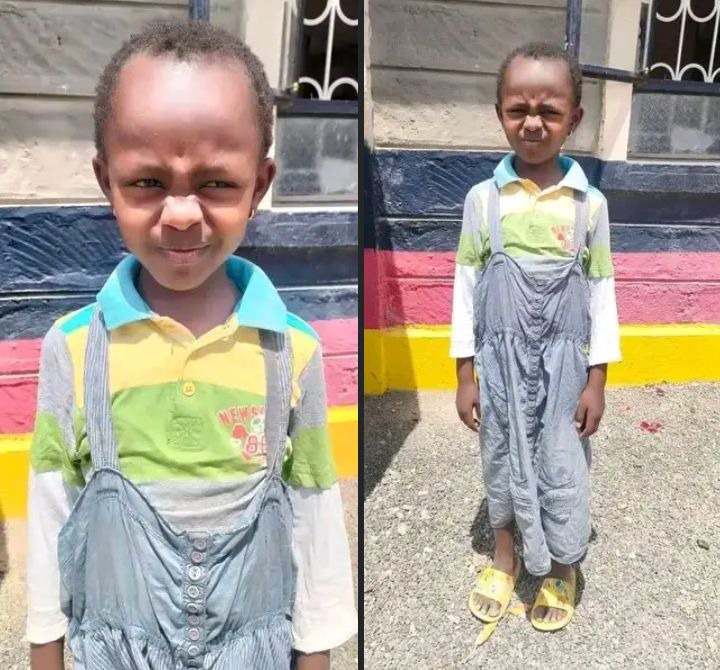 It's alleged that Esther had left her daughter at the daycare for one month and two weeks.

The daycare's management took the child to Kamulu police where they reported the incident after her mother failed to show up.

The child was kept in safe custody at the station as the police initiated the search for her mother.

According to the Kenyan constitution, child neglect is an offence that can lead to a parent/guardian being fined 200,000 shillings or a jail term not exceeding 5 years or both.