Latest Development: What Has Happened to Alleged Killers of Eunice Muthoni Njeri.

By KeepItLogic (self media writer) | 1 year ago 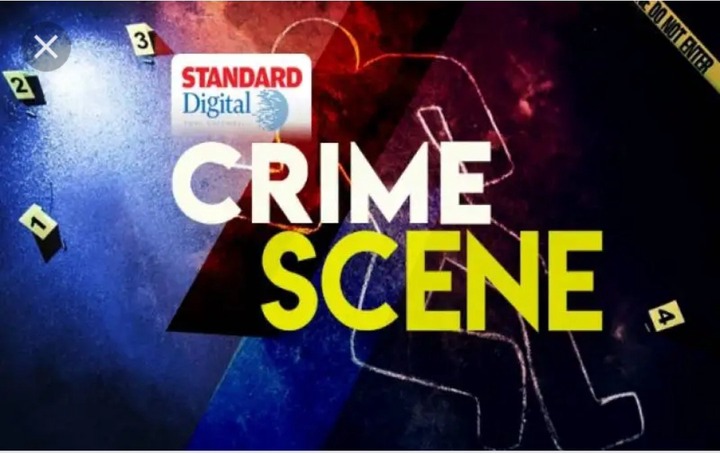 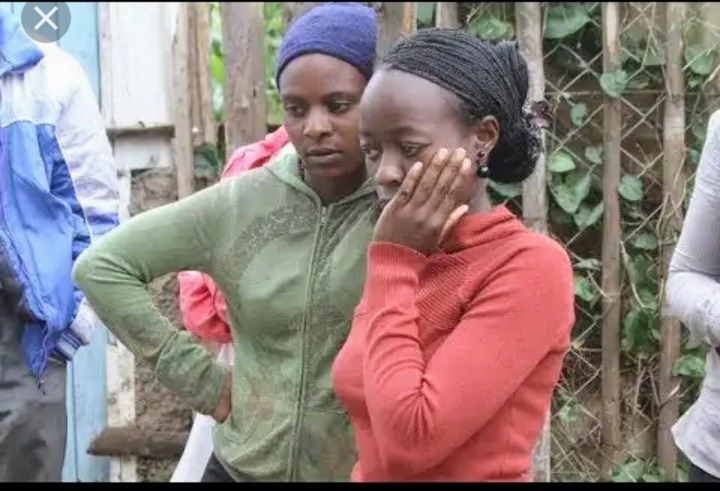 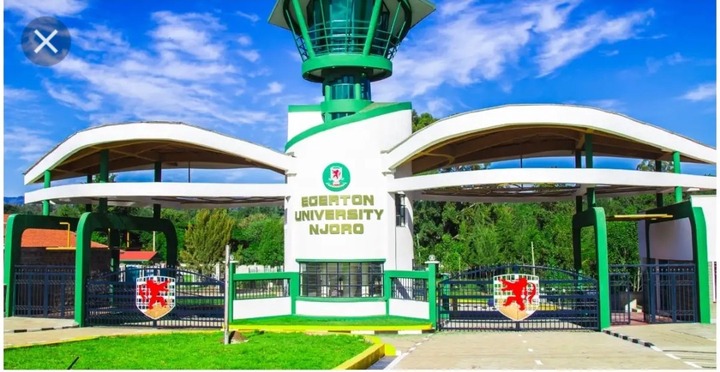 According to Citizen Television, the three suspects linked to the murder of Eunice Njeri are identified as Erick Mutuma, Diana Muthiomi and Tamar Njeru and They have been released on a bond of Ksh400,000 bond by a Nakuru court.

As per the Principal Magistrate Lilian Arika, the prosecution side did not give substantial reasons to continue incarcerating the three suspects for 14 days. Moreover, the police officers have also reiterated that they are still planning to evaluate the suspects for mental retardation while collecting DNA samples. 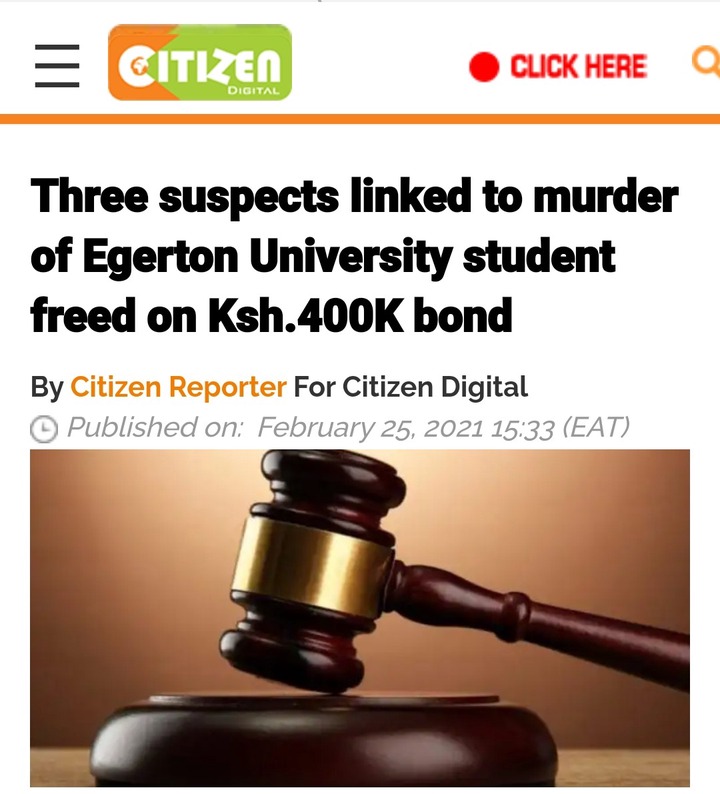 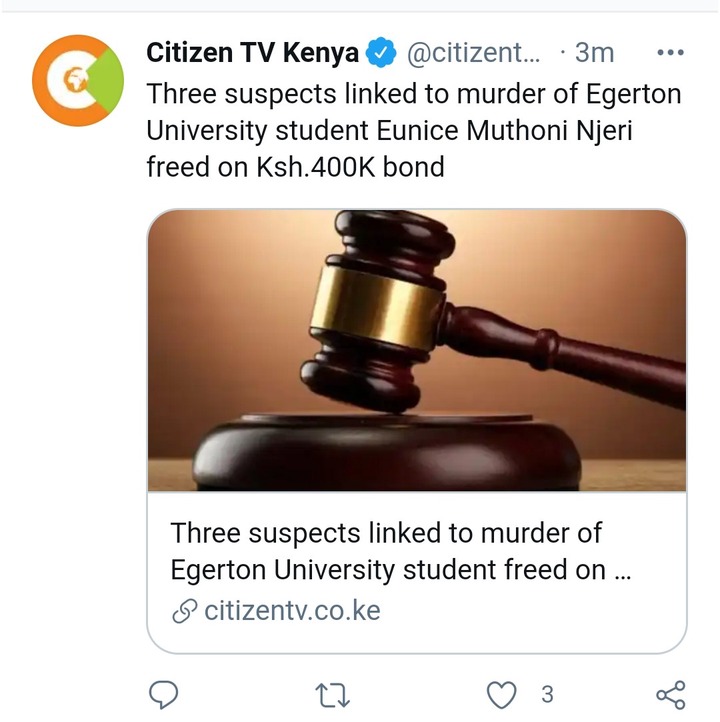 According to reports by the police officers, Diana Muthiomi suspected that Eunice Njeri had an affair with her husband Eric Mutuma. Though the officers have not delivered any new development after The lifeless body of the 22-year-old was discovered dumped in Subuku.

Disclaimer: Although The case will be mentioned on the 10th of March, further investigations should be done in order to bring justice to the late Eunice Njeri and her family as a whole.

Therefore, what do you think led to the death of Eunice Muthoni Njeri? Leave a comment, let's keep the discussion going.