By EKoila (self media writer) | 1 month ago 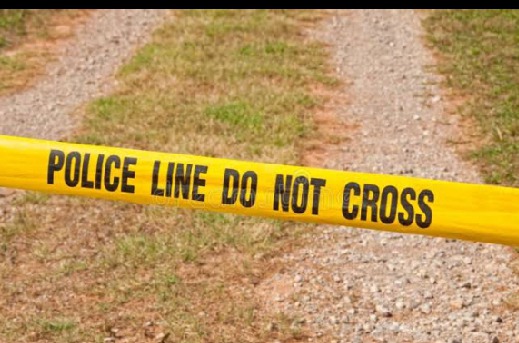 Residents of Kunyak Village in Kipkelion West sub-county in Kericho county have been thrown into shock after a woman aged 30years attacked her 7year old daughter with a panga for losing Sh 80bob.

The mother identified as Chesang is said to have lost her temper with her daughter after she misplaced Sh 80 she had sent her to a shop with.

According to David Langat who is the chief of Kunyak location, the incident happened yesterday evening.

“I got alerted yesterday night of the incident that the lady had attacked her 7 year old daughter with her panga for losing Sh 80 bob. She cut her three times on the head and inflicted injuries on her legs too,” the chief said. 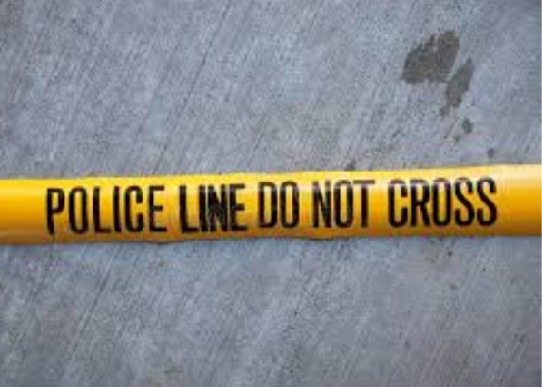 Chief Langat further disclosed that the lady was arrested today and is in police custody as her injured daughter is receiving treatment at Fortenan sub district hospital.

“Chesang is already in police custody and her daughter who had earlier received treatment at a dispensary has been referred to Fortenan sub district hospital for further assessment as the head injuries might have gone deep,” he said. 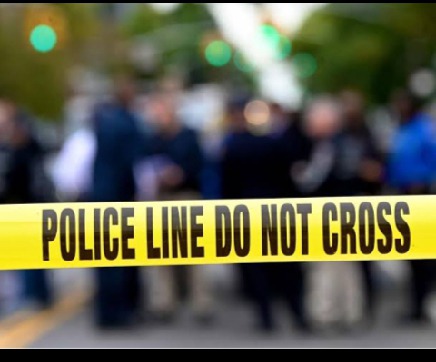 The chief stated that they had a rough time trying to protect the lady from an angry mob which was baying for her blood as they arrested.

He called on parents to take good care of their children and not to mistreat them.

The mother is currently being at Kirimoru police station as she awaits to be arraigned.