A Police Officer from Kondele who shot a renowned club bouncer has refuted claims that he shot the deceased out of anger after the man's family accused him of killing their son who they said was very hardworking man who would never have stolen from anyone. 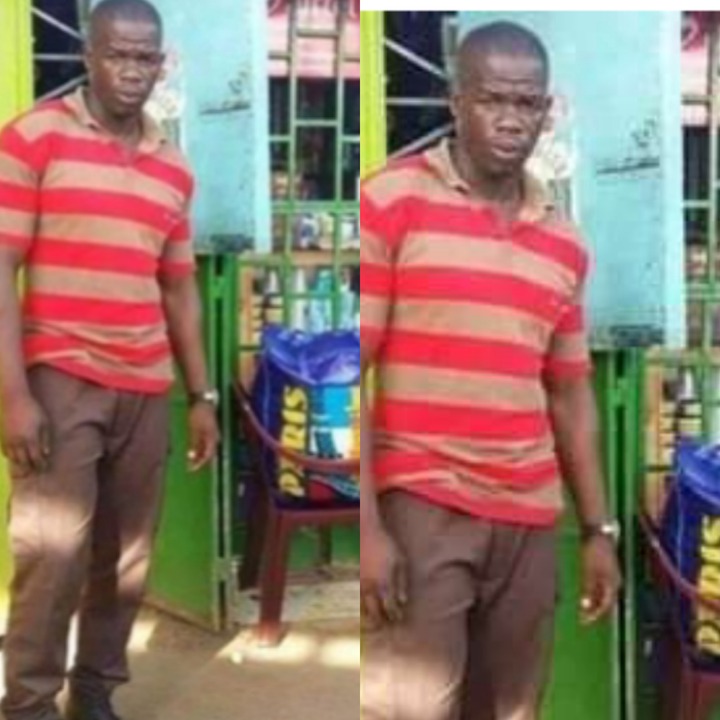 In an incident that happened a few days ago, the man who is commonly known as Simba, a renowned bouncer who used to work in one of the locals clubs was allegedly shot by a police officer who was on patrol. According to the reports given by the witnesses, they claimed that the officers came into the club, picked up a fight with the deceased before they shot him.

The witnesses who opted to remain anonymous claimed that the deceased had a couple of friends who allegedly tried to stop the police who they claimed was assaulting the man before they opened fire, killed the deceased forcing the friends who had come to his rescue to run for their dear lives.

However, according to the reports given by the police officers who were at the crime scene, they claimed that they Confronted the suspect in order to question him about an incident that had happened a few days ago adding that its in between this confrontation that the suspect allegedly pulled out a knife and charged towards an officer.

"We as the police know our work and when we say he is a criminal is because he was. Maybe his family didn't know this side of him but he was among a group of 5 gang members who we are still looking for. One of our Officer's tried to question him about an incident that happened a few days ago, he pulled out a knife and tried to attack him. If you're innocent why would you try to Stab an officer", Kondele Police Boss said. 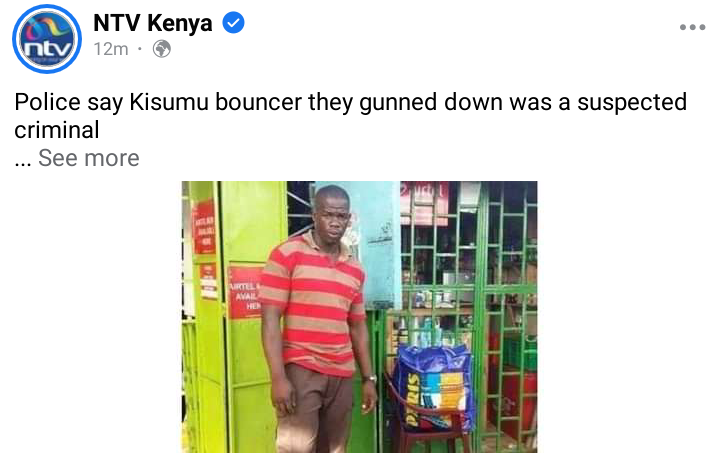