By Prosperer (self media writer) | 3 months ago

Ezra Kipkorir Koech died to his injuries a day after he stabbed and killed a first year student in Laikipia University by the name Getrude Chepkoech who was roommate to his girlfriend.

Getrude died after Ezra the murderer sneaked into her room which she shared with a lady to whom she is believed to be Ezra's girlfriend and stabbed her multiple times.

Ezra after realizing that he has committed murder, he turned the knife to himself with an intention to commit suicide. He stabbed himself in the neck and then stomach exposing his intestines and also he stabbed his chest as well. 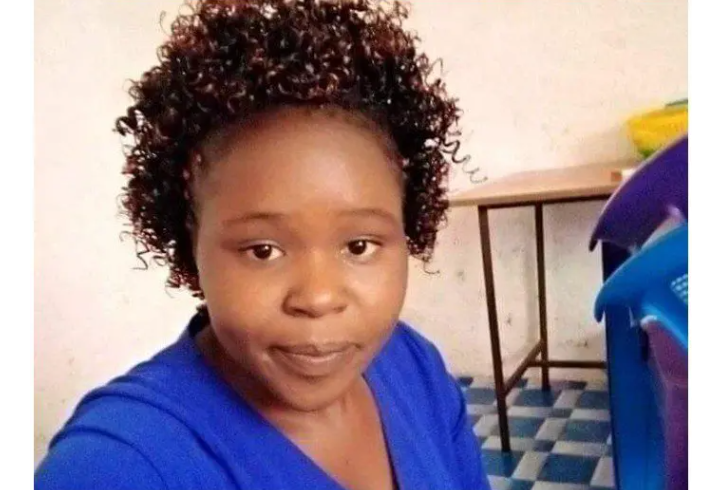 Ezra succumbed to his injuries at Nyahururu referral hospital,he had a deep cut in his throat and also stomach as his intestines were exposed. He also suffered many injuries imposed by the mob. Due to the beatings he had that were afflicted by the mob,he suffered head injuries. "The injuries were very severe", said the hospital administrator Thomas kiptoo.

The hospital is still waiting for Ezra's family to come and claim for his body which is in the morgue. The hospital had booked him as unknown adult.

Content created and supplied by: Prosperer (via Opera News )

Revealed :How HIV Negative Kenyans May Be Consuming ARVs Without Their Knowledge

Here are side effects of drinking too much tea

What happens to your face when you use cosmetics that has gone bad.

Top careers with the highest level of cheating and divorce cases

3 Body Parts You Shouldn't Touch With Your Hands.

Easy Ways To Gauge If Someone is Mentally ill.