Politics of Expressway as the Road Takes Shape

By Jones (self media writer) | 3 months ago

The Nairobi Expressway as attracted many kenyans on twitter with it attractive look taking shape. This is a milestone to Kenyan transport sector which as seen many kenyans give their views on the modern highway.

However, politicians are not left behind former prime minister class claims he was part of the plan to build the first Expressway in Kenya. Most of roads projects were initiated by Raila Odinga when he was either Roads Minister or PM. Thinkas Highway, Nairobi Expressway, Mombasa Road expansion which was later dropped. The SGR. They were conceived during Grand Coalition. We ought to appreciate this fact. 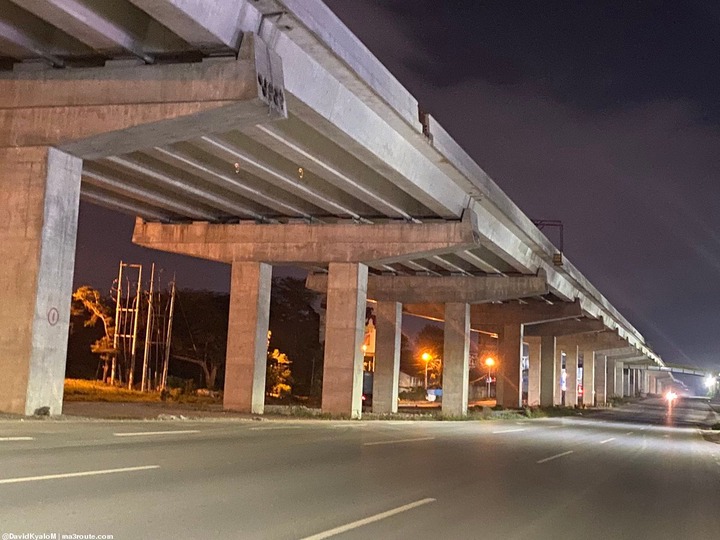 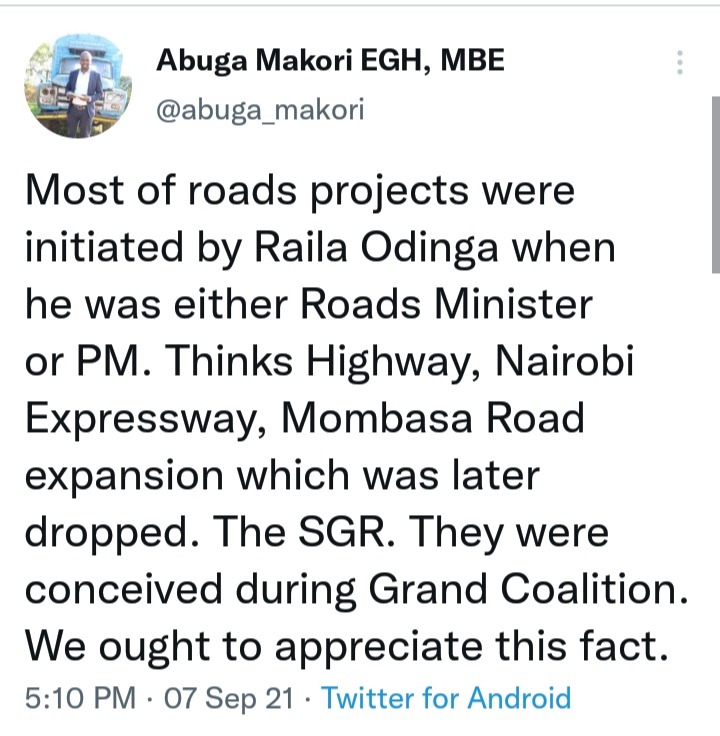 On others news,The long serving Central Organisation of Trade Unions (COTU) secretary general Francis Atwoli today broke his silence after kenyans on the twitter and newspaper posed many questions to him. 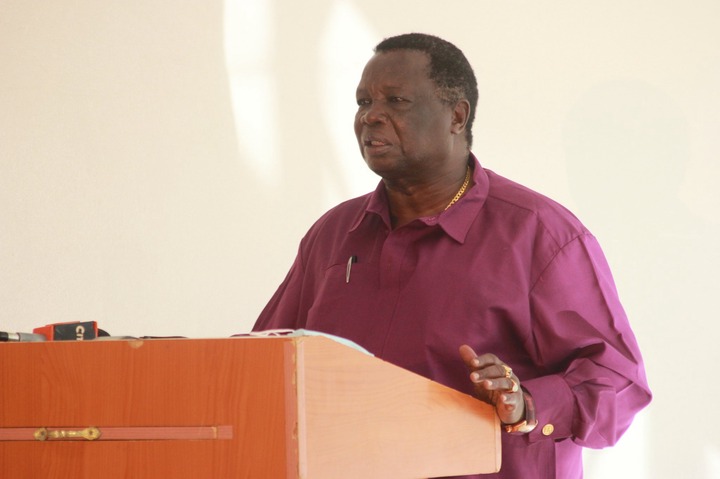 Francis Atwoli answered to the questions to the best of his ability.Atwoli who is in his final term was asked many questions including the action they have taken to save domestic workers in the mindle east who are suffering in the hands of inhuman employers.

Atwoli also answered to the question asked by Komeo from Eldoret whether he had the capability of uniting Deputy president with his Uhuru Kenyatta. He did not hesitate saying he likes peace and he is happy to be among those who brokered the peace we have today as a result of handshake.COTU boss when asked to share the cause of Uhuru and deputy president fall out he said Ruto is so lucky president Kenyatta is God fearing and a gentleman which left people with more questions than answers trying to understand the real meaning of the statement.

Uhuru Kenyatta has rejected the proposed refugees law after members of Parliament excluded prisons as centres for holding refugees.

The Refugees Bill of 2019, the President wants MPs to change the definition of transit centres to include a prison,police stations and immigration offices.

Content created and supplied by: Jones (via Opera News )