Woman, Son Stranded At Police Station After Facebook Lover Who Lied He Was A Cop, Failed To Show Up 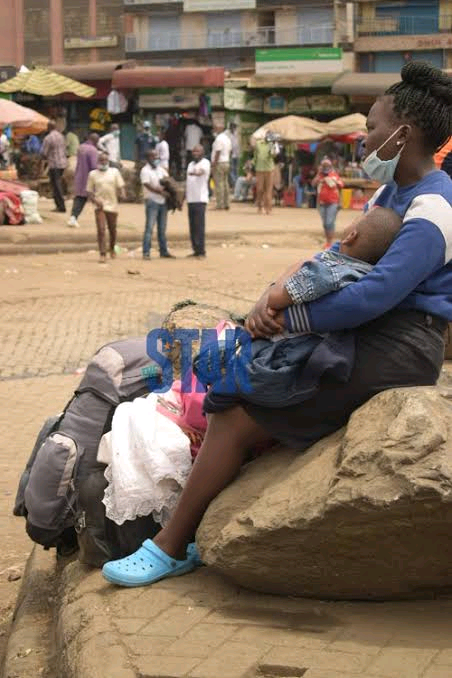 Nairobi woman stranded at Likoni Police station after her Facebook lover who lied he was a police officer failed to show up.

Sara Wangui said she came to Nairobi to meet her boyfriend, whom they have been in love for one month.

She argued that the facebook told her that he was a police cop, and they met on Facebook. She said her lover popularly called Tom, never showed up to take her from the Likoni police line where he said alleged that he was based.

Wangui revealed that in what seemed to be a surprise, Tom’s ally whom she also argued was a police officer, came at the police line and even challenged her that he will show her to Tom’s house.

“Tom’s ally who has been in touch with me ever since l met her on social media platform, checked here today morning and argued that he was sent by Tom to collect me but I don't see if this is true. He is shaggy,” she said. 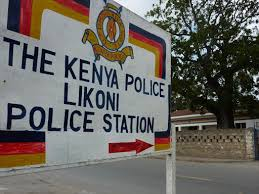 She confirmed that on Saturday morning she reached out to Tom through a phone call who said he'll pick her but he never picked up the calls.

“I reached out to him today at about 7:00 am and he agreed to meet me. l don’t know what to do because we are stranded here,” she said.

She also said that even though she was ready to travel back to Nyahuhuru, she is seeking ways of how he can challenge Tom to send her back Ksh85,0000 which she sent him ealier through his Mpesa to help in constructing rental houses. 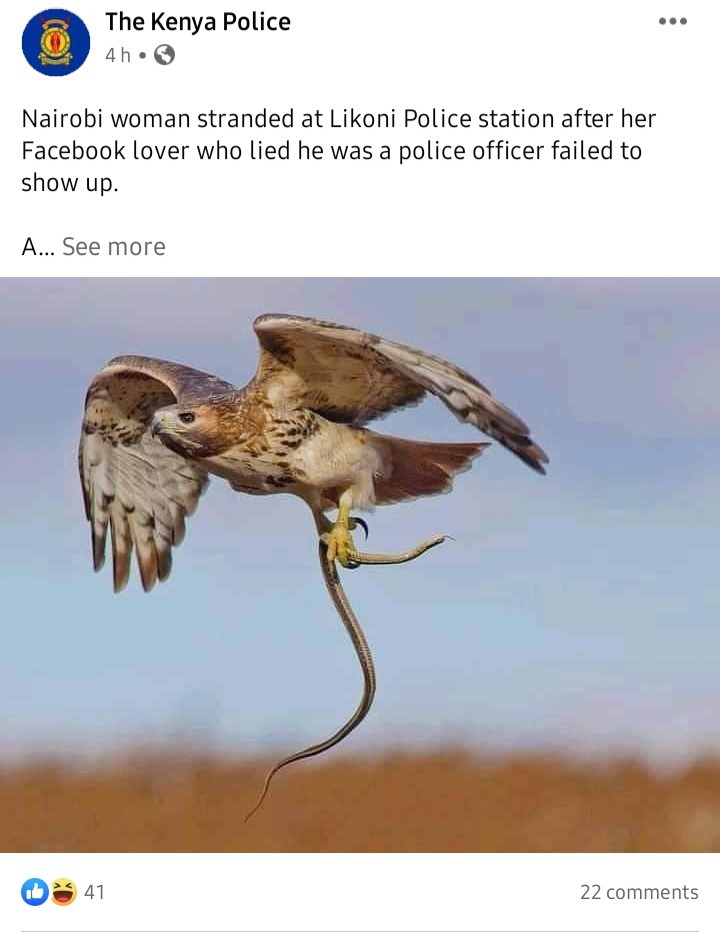 6 Money Secrets The Wealthy Don't Want You To Know.

Use this to get rid of dark spots