By SamMunyaka (self media writer) | 7 months ago

A rare photo of Tom Mboya with his lookalike daughter Maureen Odero was shared online. 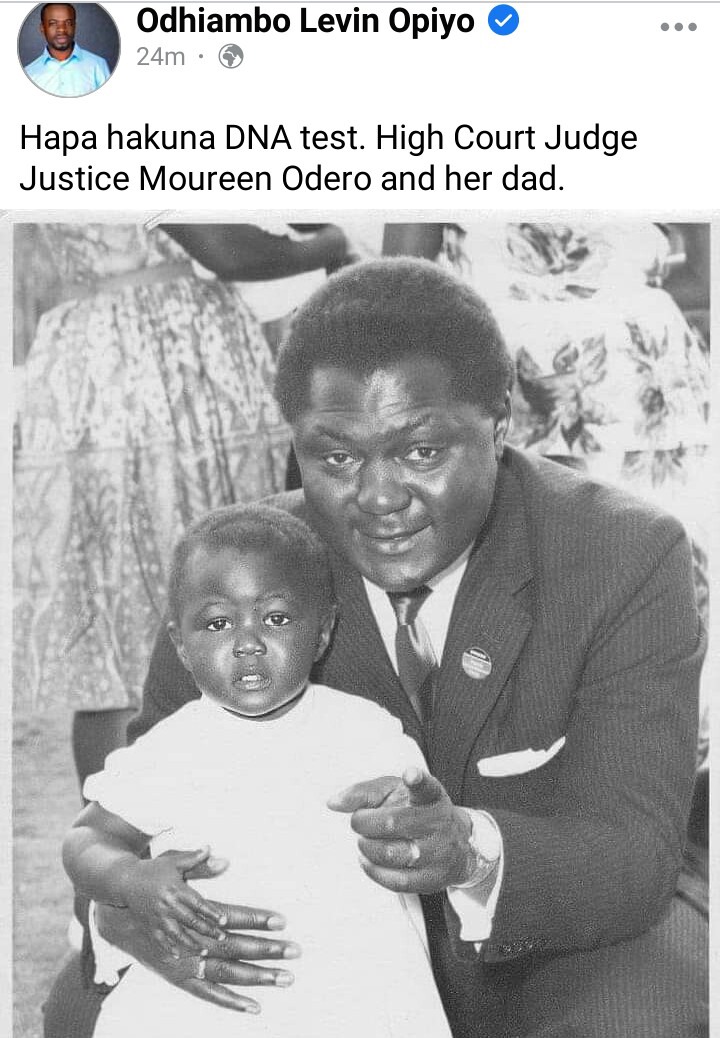 After Tom Mboya got hitched to Pamela, a daughter to politician Walter Odede in 1962, they were blessed with five children Maureen Odero, Susan Mboya, Lucas Mboya and two twin brothers Peter and Patrick.

Born back in 1960s, Maureen Odero is currently a High Court Judge in Mombasa while Susan is the current Coca Cola executive.

Lucas whose details are scanty is still alive and kicking while the two twins Patrick and Peter died long time ago.

From the historical point of view, Tom Mboya was a Pan-Africanist who actively participated in the struggle for independence. 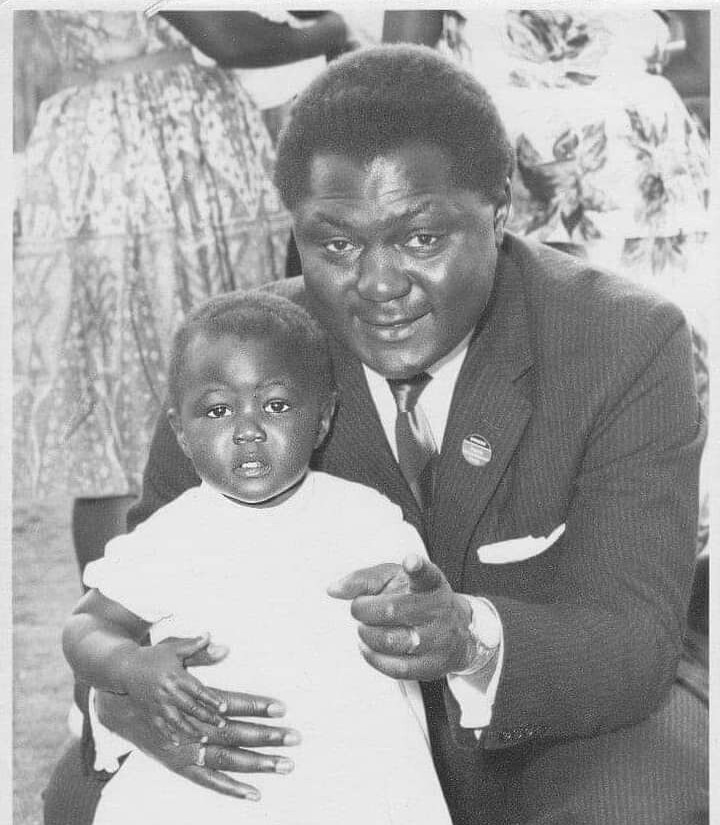 He served as Minister for Economic Planning and Development under Jomo's leadership between 1964 to 1969.

He was shot dead on 5th July, 1969 along Government Road now popularly known as Moi Avenue by a gunman at a Chaani Pharmacy where he had gone to buy some drugs.

It is believed that his assassination was politically instigated