By Olili (self meida writer) | 6 days 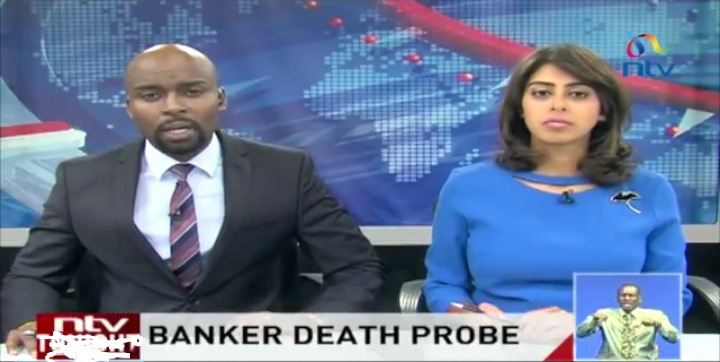 The relatives of a man found fatally stabbed inside his Opuk limbo apartment on Saturday day say they last heard from him on Monday last week, when he told them he was planning on returning to Kericho to visit his parents.

"We last heard from our son on Monday evening. We can't speculate what happened until when we found him stabbed inside his apartment,"one of the family members said.

Willis who worked as Bank teller in charge of banking systems went missing after leaving the office on Monday shortly after checking into the office according to surveillance footage analyzed by police.

His father, Joseph Kampala, who filed a missing person report at Bondo Police Station, said he had found his phone in his car on which they drove to work on the day he disappeared. 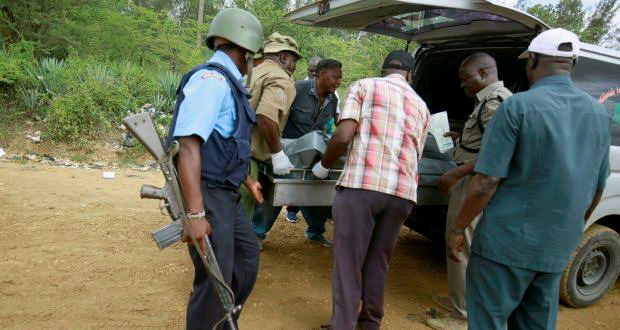 Detectives revealed that upon examining the body they realized that his left ear had visible injuries which they suspected might have been caused by a blunt object.

Willis Ogot, 30, was found by police dead from life-threatening injuries inside the rental house on the first floor of an apartment building on Opuk limbo Road, near St. Peter Church at 2 p.m.

Police and the Detectives said that he might have been stabbed by unknown people who fled the scene.

The caretaker of the apartment in which Willis resided, reported that a foul smell was emanating from his house.

The caretaker, identified as Oscar Owen, with the help of police and Detectives from Bondo Police Station, broke down the door and found his body rotting in the living room. 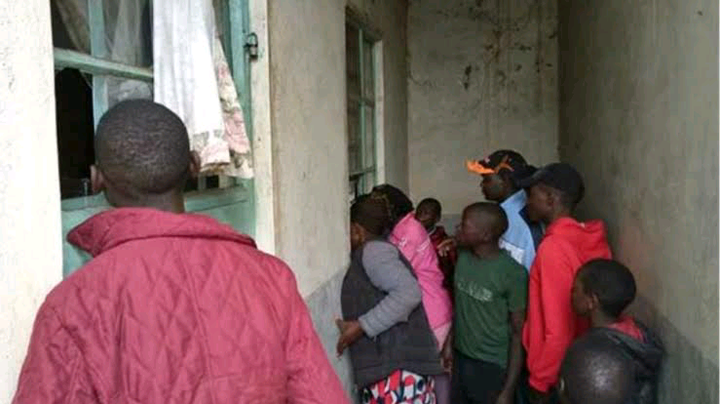 Confirming the incident, area Sub County Police Commander, Roy Njoro said that already they have arrested one suspect who is assisting them with the investigations.

Roy added that the suspect was nabbed today afternoon and will be arraigned in court once investigations into the crime scene is completed.

The officer further appealed to members of the public with any relevant information regarding the murder of the widow to confide it to security agencies.

“The body was moved to Bondo Funeral Home,” a report filed at Bondo Police Station under the OB number 56/7/4/2021 stated.

Police said the cause of death remains a mystery for now.