By Kerutwambogayao (self media writer) | 24 days ago

The residents of Omosaria village in Masige ward of Kisii county, were stunned when aman killed his father."He seized a panga and then hacked him to death."Said his wife. 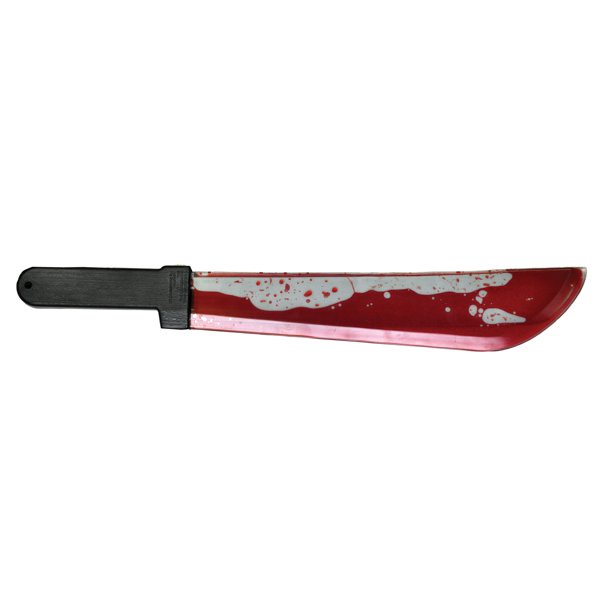 When the man saw that he had killed his father,he started to ran away to avoid the anger of the villagers.However,they chased and arrested then started to beat him. The area chief Mr.Johnson Moranga, intervened and asked them not to take the law into their hands. However,the determined mob threatened to beat the chief too.That was when he called the reinforcement of the police from both Omosaria and Nyamache police stations. 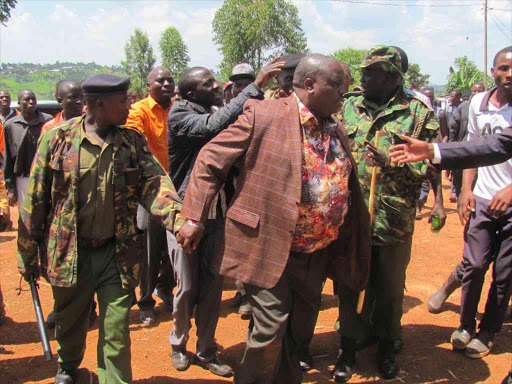 They rescued the suspect and took him to Ogembo police station to record statement with them.KisiiCounty police commander Mr.Francis Kooli confirmed the arrest.He said that the suspect will be arraigned in the court of law after the investigations will be over.He asked the residents not to take the law into their hands but instead to arrest the suspects and take them to police. 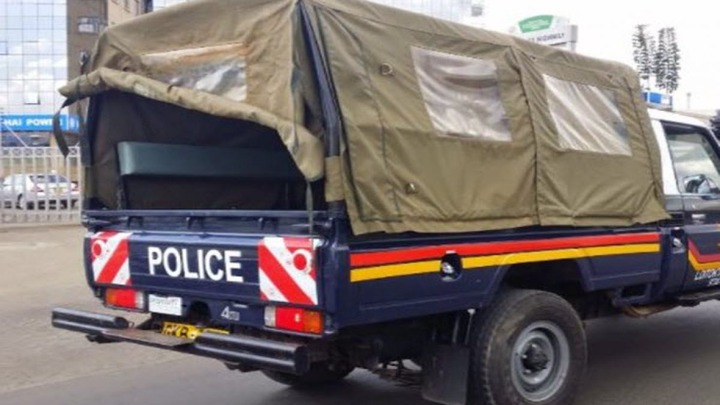 The police boss asked the county policing and Nyumba Kumi groups to be on the watch and assist his officers in tracking out the law breakers."You play a big role in helping us,I urge you to intensify your services."He said.The officer promised to protect anybody who volunteered any security information to his office.

Ngilu: I Lied About Lang'ata Land Grabbing to Protect Ruto