By Shantynews (self media writer) | 8 days ago 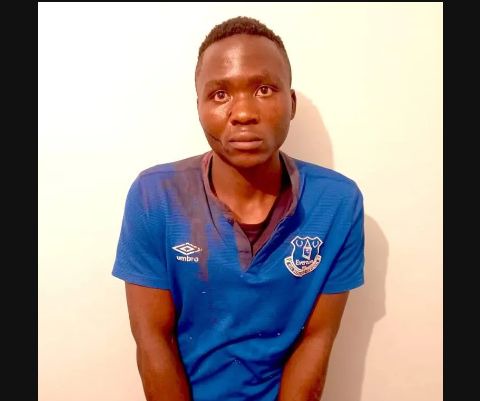 Robert Wanjala, the father of serial killer Masten Wanjala has spoken for the first time since his mysterious disappearance from Jogoo police station.

He says that the last time he saw Masten was when he brought detectives at home to show them where he had dumped bodies of several kids that he had kidnapped.

Robert further added that he was shocked when he heard that his son had escaped and doesn't understand how a criminal can escape from a highly guarded police station. He doesn't want to ever see his son again even if police rearrest him. 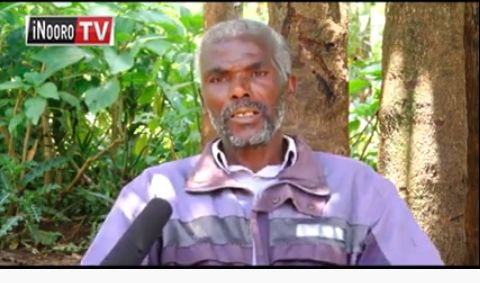 Mastern Wanjala disappeared after he was transferred by error alongside curfew offenders.

After some hours, the police inspector released all the petty and curfew offenders to decongest the cells.

3 police officers have already been arrested in connection with the escape.

Masten was arrested in July this year as the main suspect in the kidnapping and murder of several minors in Shauri Moyo.

While in custody, he confessed to having murdered more than 10 minors and led detectives to several locations where he had dumped their bodies.

Masten was set to appear before the court of law yesterday (Wednesday 13th October).