'I Stabbed Him With A Fork in his Head As His Mom Watched. I Wanted Him Dead' Woman Confesses

By Vicky_lydia (self meida writer) | 11 days

At only 19, Jojo Magero met her dream man and a few months of dating later, they moved in together. For the first 8 months, life was good, he treated her romantically and there were no red flags. 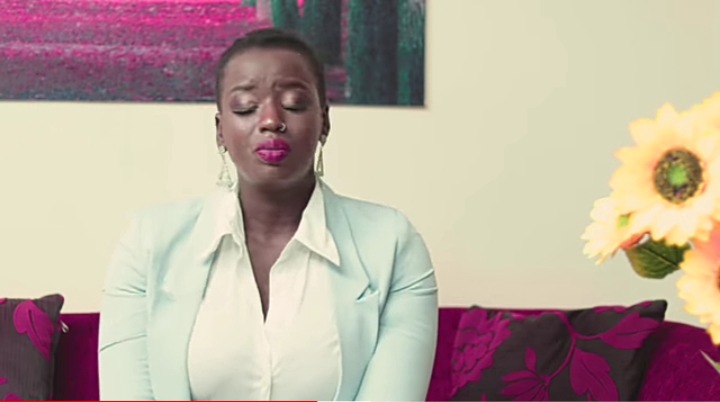 After this, her dream man turned into her worst nightmare. He became physically violent and beat her so hard that at some point Jojo lost some of her teeth.

But every time her 'hubby' beat her he would tearfully apologize on his knees with gifts including chocolate, flowers and shoes. He would beg her not to leave him and she would stay. 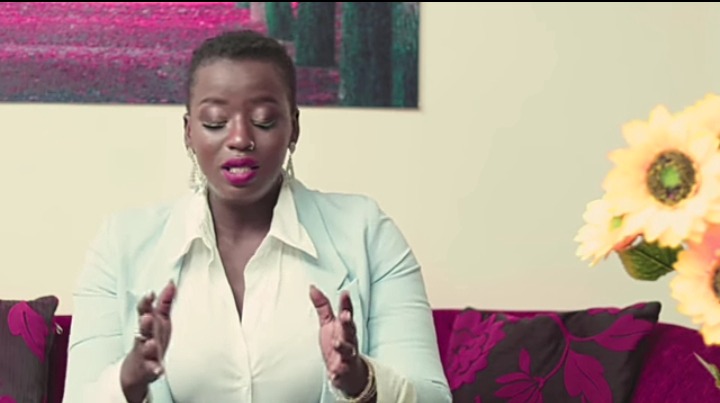 However the fight that made her leave was when the boyfriend beat her for inviting a female friend over.

While lying down on the kitchen floor, he sat on her and repeatedly hit her on the head with a padlock. Jojo bled so profusely that at some point thought she would die.

In a frantic effort to save her life, the mother of one, grabbed a fork and stubbed him in the head. The beating stopped and she Fred herself.All this time her mother-in-law watched and only intervened to defend her son. 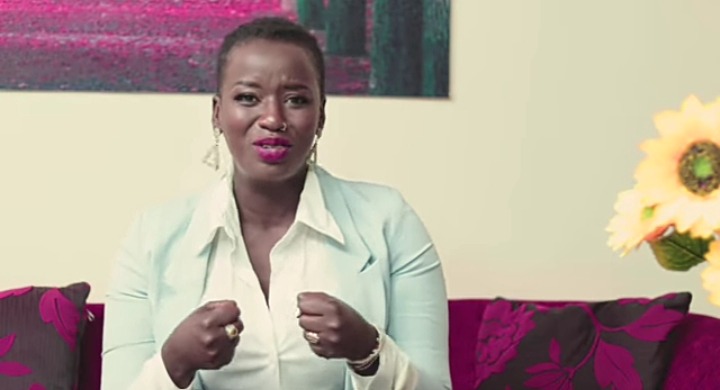 The man only sustained minor injuries. But at this point she resented her abuser and even wanted him dead. 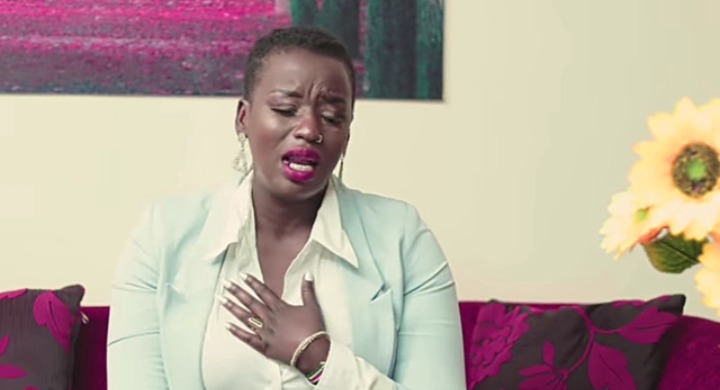 Today, Jojo considers herself lucky to have escaped with her life. She encourages women to walk out of abusive relationships before it's too late.