Two people have lost their lives in a deadly Banditry attack that occurred today in the afternoon after an Armed group of bandits allegedly stormed one of the villages in Baringo after which they started shooting locals in attempts to steal their Cattles. 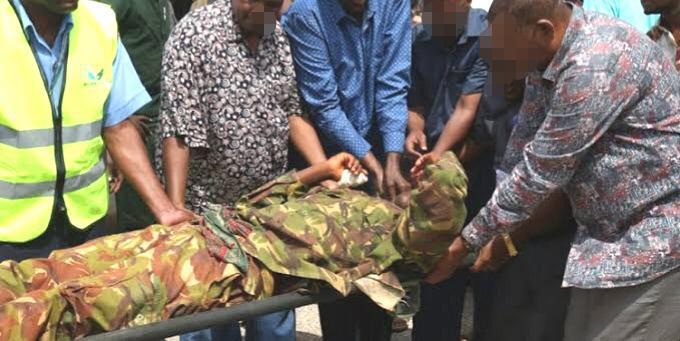 In the latest reports given by the Ntv news, it has been revealed that the suspects allegedly ambushed a number of herders who were getting their Cattles back into the village after which they started shooting at them in a deadly Shoot Out that left several injured killing two residents.

While reacting to this incident, a number of politicians from Baringo have accused the inspector General of police, Hillary Mutyambai along with the interior Cabinet secretary, Dr Fred Matiangi of allegedly sleeping on their job claiming that it's like bandits were already beating the ministry of defense.

At the same time, a number of residents from Laikipia have also called upon the government urging them to deploy more police officers in the region ij order to reduce the increasing rate of crime in the region. According to the reports given by most of these residents, they claimed that they're currently living in fear.

"We can't even take our children back to school. These bandits are doing what they want as they please whenever they want to. We don't even know what these police officers are doing here because in as much as they're here, we are still getting constant attacks from these suspects ", they said.

This is happening at the same time when the interior Cabinet secretary, Dr Fred Matiangi has ordered all the non local residents of Laikipia to move back to their homes. According to the reports given by Matiangi, he said that the government has started a sweeping mechanism to get all the bandits from the region. 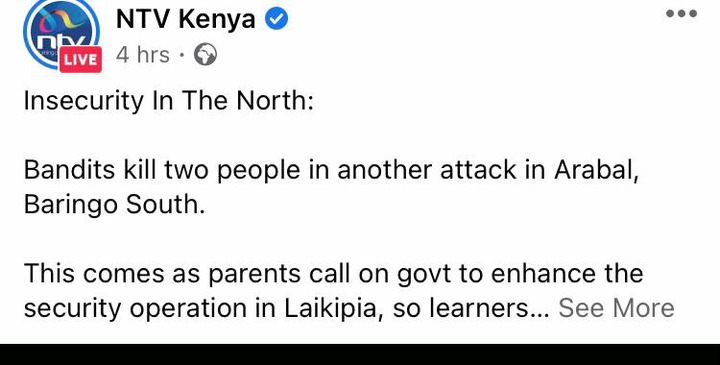