Teenage Boy Stabs Father To Death Before Fleeing Away; This Is Why He Did It

By Felicis.Marshall (self meida writer) | 6 days 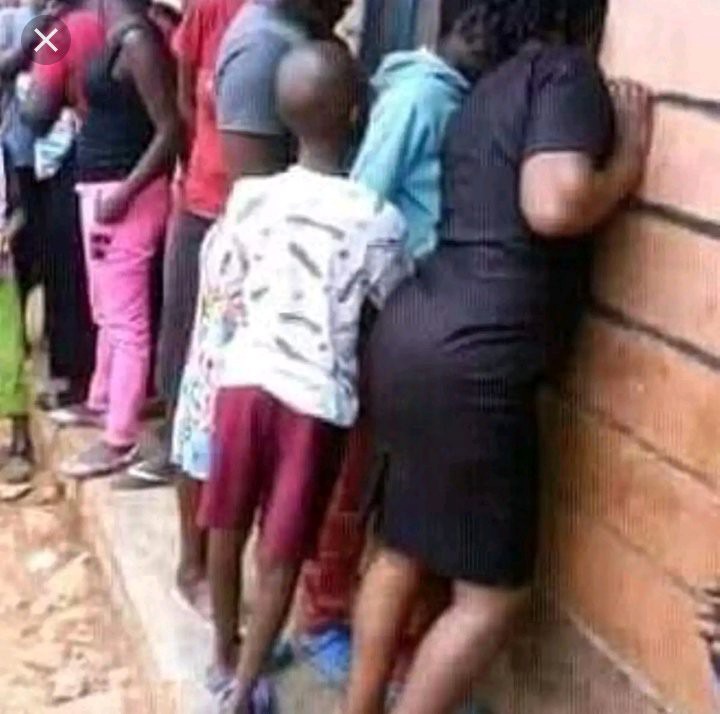 Security agents in Mombasa County have initiated a pursuit for a 17-year-old teenager suspected of fatally stabbing and killing his 52-year-old father in Mikindani's Runyu neighborhood. While verifying the incident, Jomvu Sub-County Police Commander Mr Peter Maluki stated that the boy, who is a Form Two student at Kajembe High School, stabbed Mr Silas Nyayo multiple times before leaving the scene.

According to reports by Nation News, the minor reportedly intervened in a domestic altercation that broke out between his father and mother. He stabbed his father several times and went into hiding immediately he realized that his father was dead. One of the neighbors, Ms Mary Mukudi, told the police that the deceased had an extra marital affair with another woman, leading to the fight with his wife.

“I later learned that Mr Silas Nyayo had been stabbed in the face and shoulder multiple times by his son. It's a pity that things turned out to be so unpleasant,” Ms. Mukudi explained. 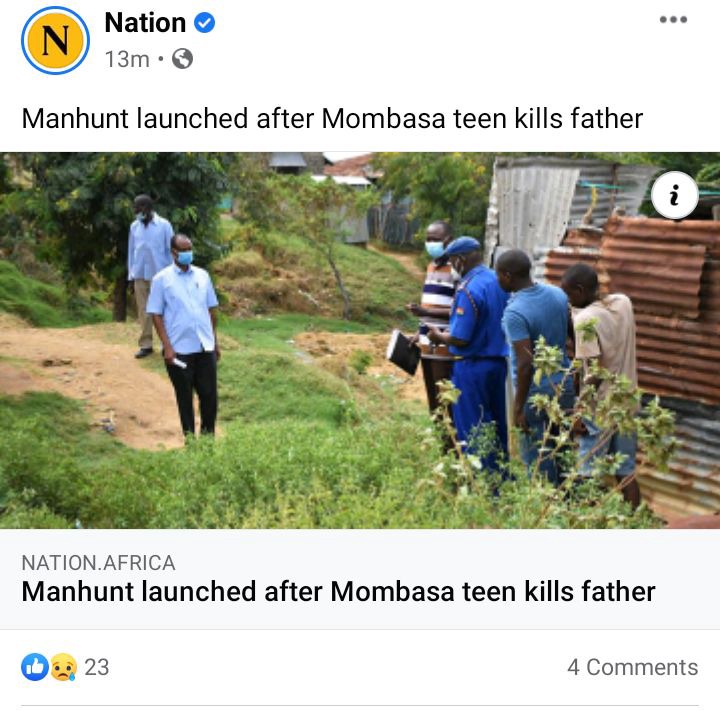 Ms Florence Akinyi who is alleged to be the lover of the dead man told Nation Africa that it is true they had a secret affair with the deceased but the affair was no longer there as they ended their relationship two years ago.

“We weren't together anymore. He ran into my child as she was playing outside and dragged her to a nearby shop. He purchased a snack and a packet of milk for her and that's when his wife came by and saw that her husband had bought food for my daughter. The wife then began the quarrel and refused to believe her husband when he told her that we were not having an affair,” Ms. Akinyi narrated.

Now that the young suspect is on the run, Ms Akinyi says she is concerned for her own safety and that of her child. According to Nation Africa, the couple had a fight before the deceased hit the wife. The suspect is claimed to have entered the room with two knives to defend his mother and then stabbed the father before fleeing. The child, who went home for mid-term break, is still being sought by police, according to authorities.

“The school administration has yet to provide us any information about the boy. We'll get them as soon as the schools reopen tomorrow,” Mr. Maluki explained.

The bizarre incident sparked mixed reactions from Kenyans with most people condemning the boy for stabbing and killing his own father. Others have argued that murdering his father was not the best way to defend his mother during the marital disagreement. Below are some of the reactions from social media users: 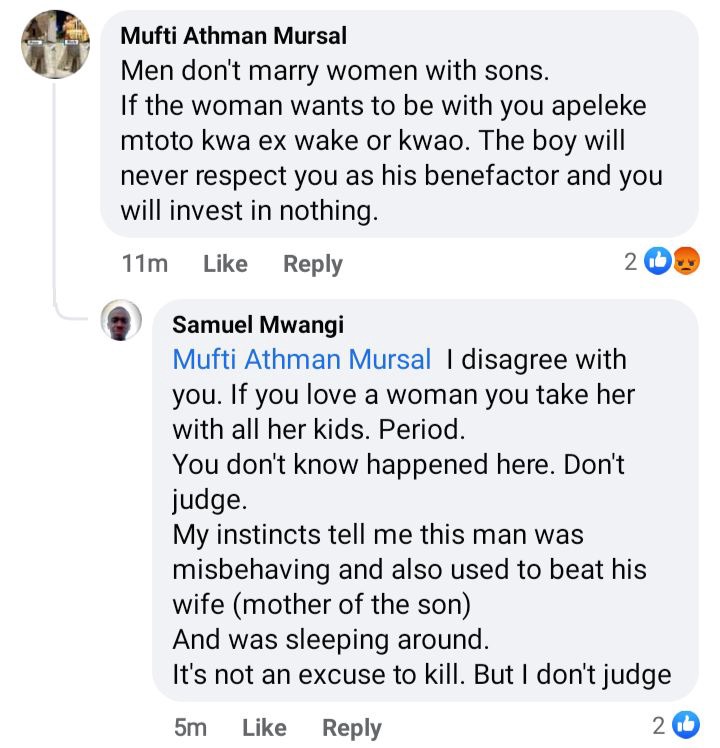 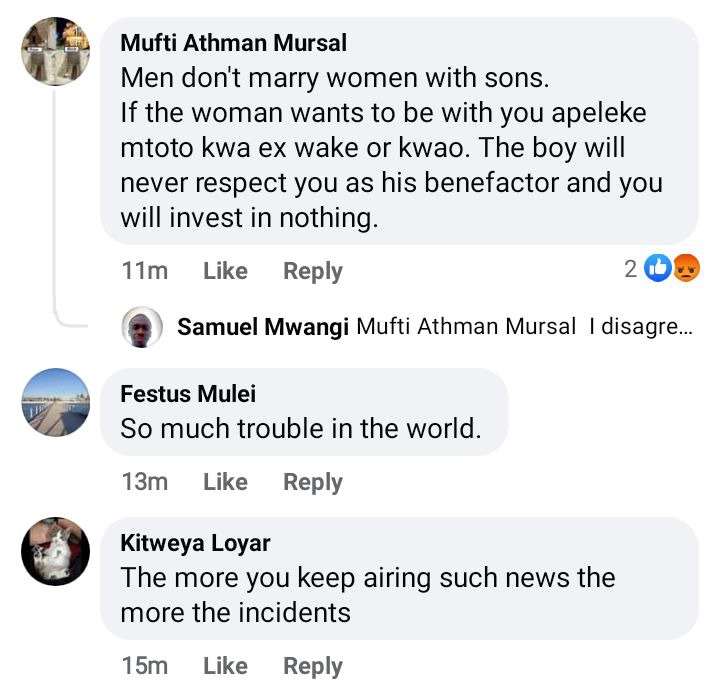 Nation reported that the body of deceased has been moved to a morgue at Coast General Teaching and Referral Hospital.

"Gachagwa is Not My Dad-In-Law," Claims UDA's Kiambaa Candidate, Sends This Bold Warning to Kimunya

"Sherlyne Spotted With A Mzungu Boyfriend" Weeks After Relocating To America, Netizens React

Why men lie in relationships

Who Dressed You? Fan Surprised After Diana Stepped Out For An Event In A Unique Fashion(Photos)

Mungu Mponye: Man Who Was Vaccinated Against HIV/AIDS 20 Years Ago Sends Urgent Message to Govt