Residents of Kisumu in Kobindu market have called upon the local police officers wanting them to find out the whereabouts of a business man who is reported to have gone missing under unclear circumstances. 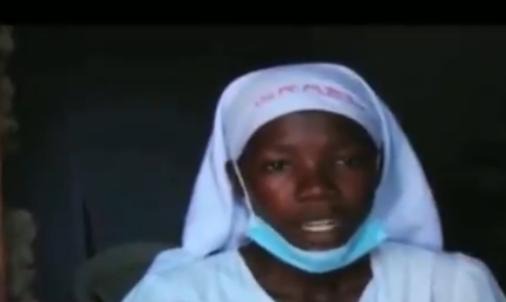 According to the reports given by the man's wife, she claimed that prior to the man's disappearance, he had expressed his fears and concerns about his life concerning an incident that happened after a number of people allegedly threatened his life.

"Our last conversation wasn't okay because in as much as I didn't take it seriously, he opened up and told me that he was afraid of a group of people who had allegedly sent him some life threatening messages for unknown reasons", She said.

A number of people who know the man have revealed that he is one of the strongest business men in the region who has stood his ground in attempts to fight a number of goons who they claimed want to take over the market.

In an incident that happened several days before the man's disappearance, he allegedly spoke against a number of powerful people who had allegedly threatened to kick all the business man and women in the region wanting to make the market their own.

The man who has been identified as Amos alias Japollo had allegedly gone to take a shower after which he failed to return. His wife would later go in search of him after which she mobilized a number of people to help her search for him.

She would later be forced to go and file a missing person's report at the police station for more investigation and questioning after realizing that the man might have been Abducted by unknown people and for this reason, she called upon the area police officers to do something about this. 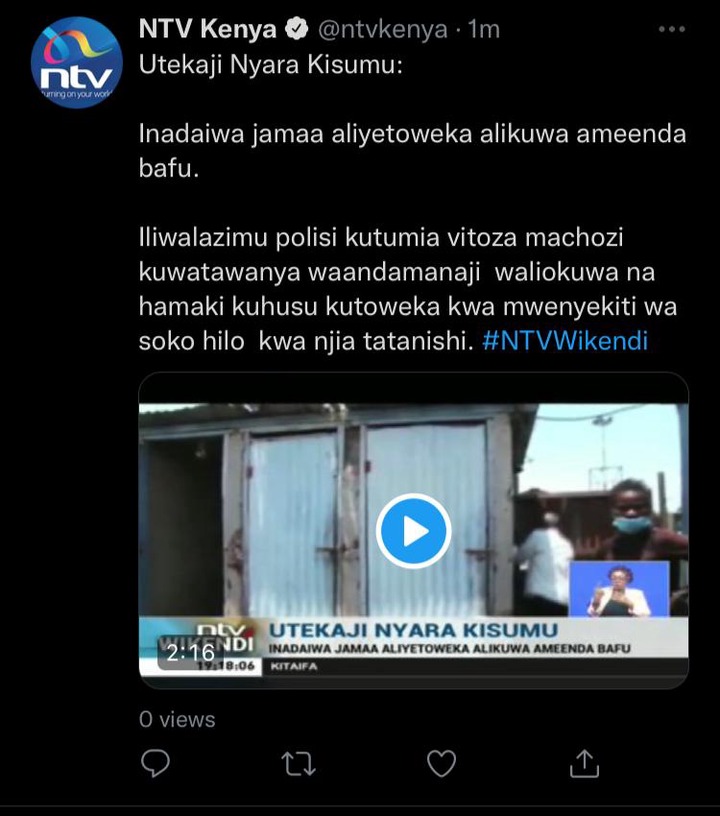