Benard Sivo who is a police officer, now joins the long list of pooice officers who murder their loved ones and even innocent citizens. There has been a lot of questions on to what's wrong with the security sector; they are the people's proctor and source of trust but when the unexpected outcome comes in, who can be blamed?

Benard Sivo, heartlessly shot his girlfriend's right thigh in their home and left her in consciousness thinking that she was dead, which was not the case. Mary Nyambura left to Njoro Hospital where she hoped to be treated.

When Benard realized that Mery was not dead, he decided to follow her to the hospital where he shot her dead. The 29 year old Nyambura has died in circumstances which has not been clarified.

Benard left the hospital spraying bullets in the air leading to the local police station. Being convinced that Mary is dead, Benard literally decided to make end of his life by shooting himself on the lower chin. 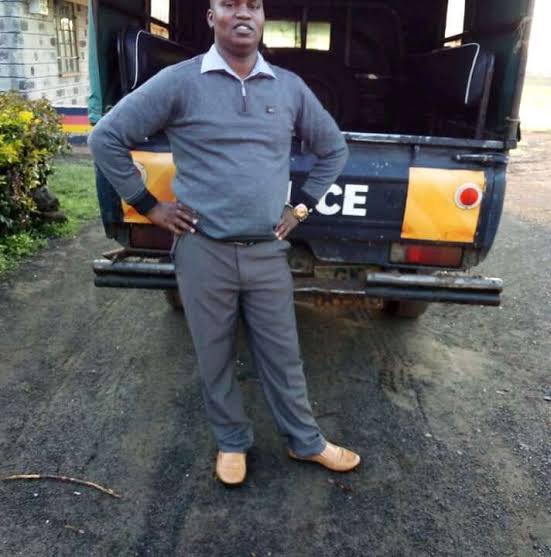 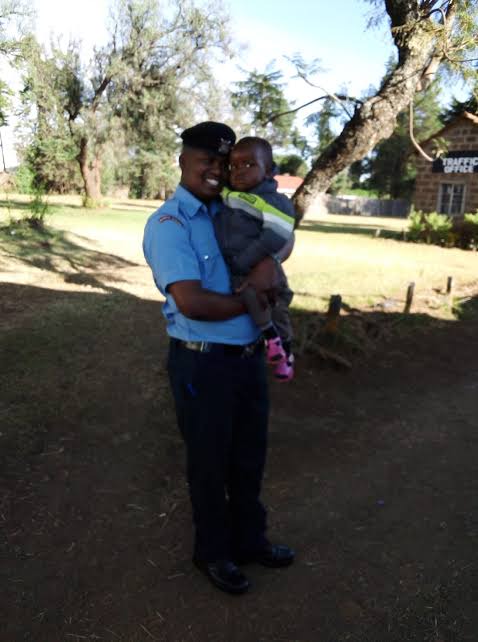 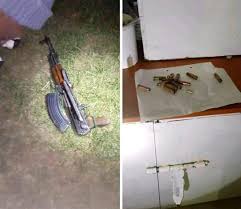 Content created and supplied by: Merlin254 (via Opera News )