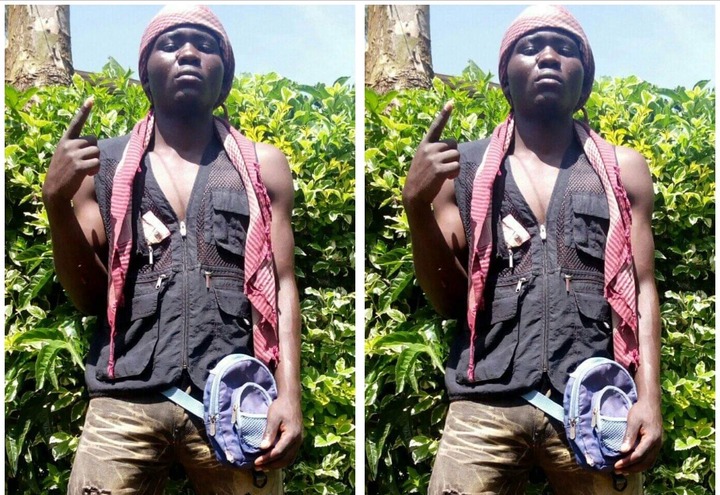 Masten Wanjala, now famous for his killing spree and horrifying death, has been identified to many as a dangerous criminal.

However his father (step father) has narrated how it all went wrong during his son's upbringing.

Sometime in 2004, Anthony Ndonye Musau fell in love with a neighbour, Edna Wanjala who would later agree to be his wife.

Both husband and wife walked into the relationship with their fair share of scars. They had seen battle in the field of love. They had triumphed and lost against it in equal measure.

But in each other, and in their home in Mukuru Kwa Njenga, the two found a togetherness that they vowed would see them ride through whatever life threw at them.

At the centre of this love story though, was a four-year-old child who would in later years, define the lives of the couple in ways that none of them knew would be possible.

Musau revealed that he was not Wanjala's Biological dad and she met his mother already with the four year old son.

Together man, wife and son sought to start life anew. Their aspiration was that the hard work would eventually propel them from the place they called home back then to a much friendlier environment.

Just two years into their relationship, their family life hit turbulence. And what they initially thought to be a patch of rough sea stayed with them longer than they had anticipated.

“He had started behaving badly,” Anthony says. “Picking money from our clothes, not answering respectfully… he had just started being generally rude,” said the parents.

Wanjala's dad also revealed that the young man who loved football started his bad ways them and all things went south.

Years later the whole country would know his three names after some shocking incidents.

His dad has confessed that he might have failed as a dad when bringing up his rogue son.

"He is my son and am very sorry for all his actions, i feel i never did enough to bring him up well.

School though wasn’t exciting enough for the young Masten, and soon the allure of truancy triumphed over the promise of education.

His attendance records became worse. And by the time he got to class four, his parents believed there wasn’t any more convincing that they could do.

It has been disclosed that is all started young and Wanjala started by killing his own young cousin that he was babysitting.

Wanjala was to be taken to an approved school in Nairobi at the age of 14 for suspicion he had a hand in the killing of the innocent girl.

However he vanished and was never found again leaving behind a grieving family. 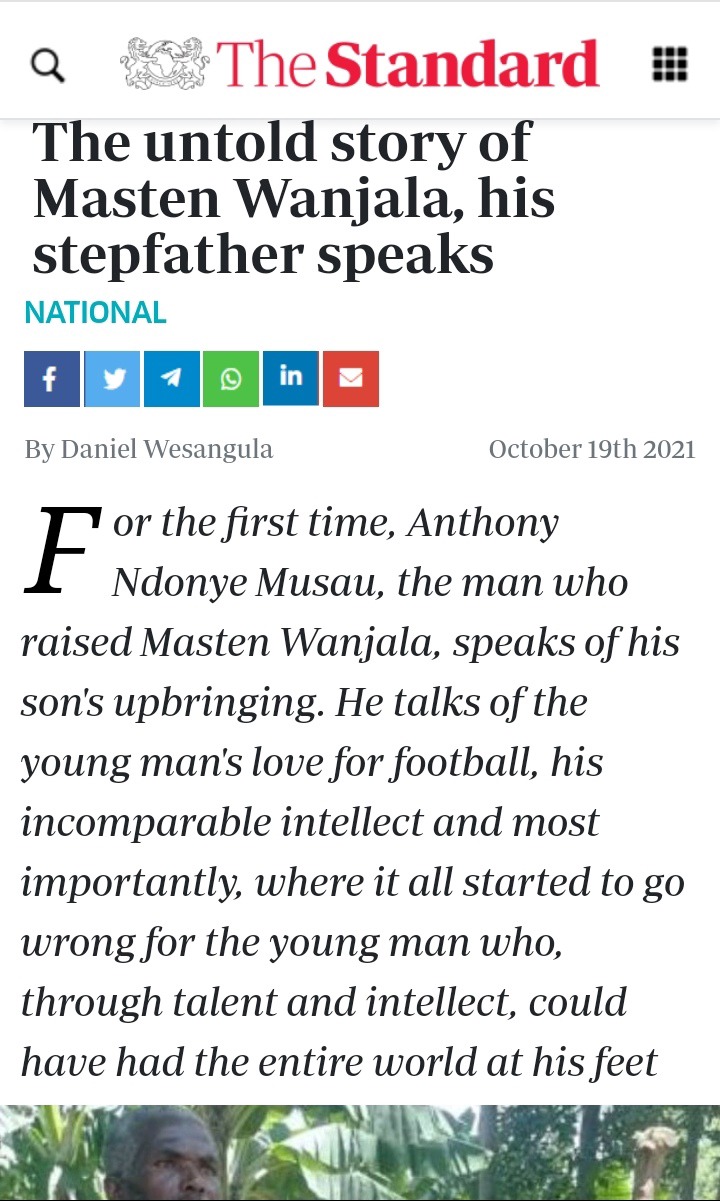