The three officers who were accused of helping Wanjala escape from custody face up to seven years in jail if they are found guilty. 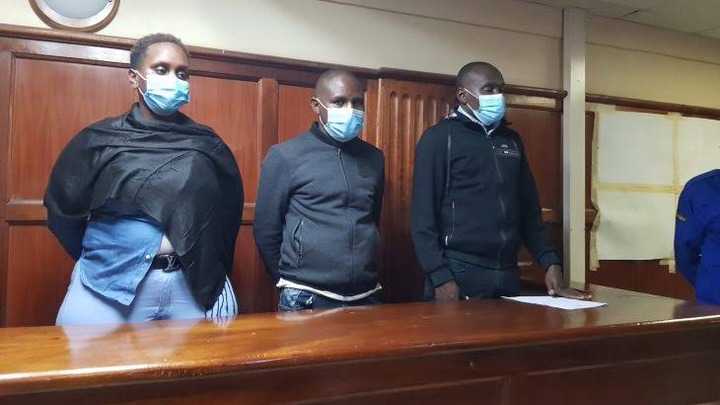 The officers are accused of helping Wanjala escape from lawful custody on October 12, 2021 and October 13, 2021.

It is alleged that the suspects were employees of the public service and were bound to perform their duties properly. They failed to prevent the escape of Wanjala.

Omari argued that since the suspects were still in police custody when they were arrested, they should be released on bail pending their trial.

Danstan Omari argued that since the accused are before the court, they should be given a reasonable bail amount. He noted that if they are found guilty, they could face a lengthy prison sentence.

He maintained that he would fight for his clients' acquittal and that they would not be charged due to the evidence against them.

Content created and supplied by: Hub254 (via Opera News )