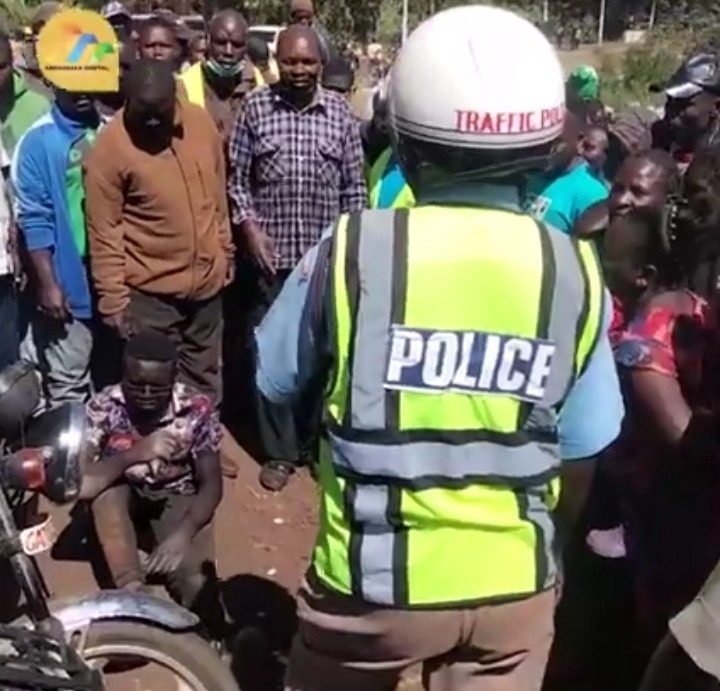 A 18-year-old suspected livestock thief, eat grass, moos like a cow as a penance for stealing six cattle in flyover, Trans Nzoia County.

Area assistant chief who confirmed the report said that the locals who milled around were unable to believe their eyes as the youthful man started to eat grass and started to moo like a cow.

Brief reports by the press revealed that the accused was cornered by angry bodaboda riders while fleeing with six stolen cows within the area. 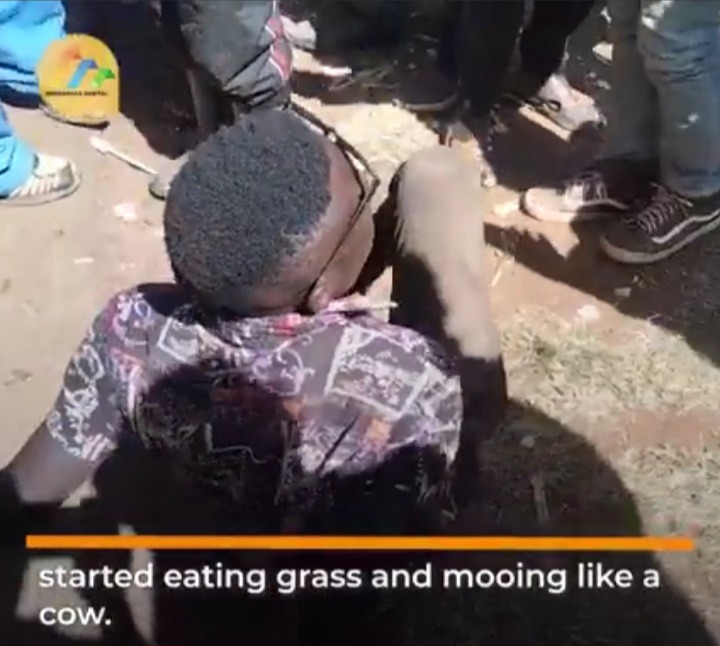 Witnesses accounts revealed that the suspect was among the group of young men stealing livestock and slaughtering them before selling the meat in the nearby hotel within the area.

The assistant administrator now believed that the owner of the stolen cows might have sought the services of witchdoctor to find the suspect who stole the animals.

The suspect was surrounded by the irate bodaboda riders who were baying for his blood but was lucky after since he was saved from wrath of irate locals who wanted to lynch him. 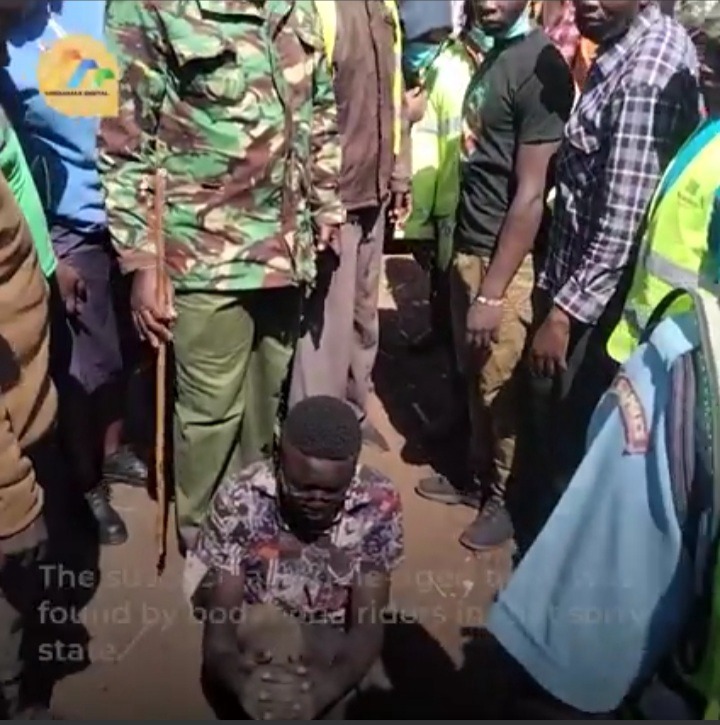 He was later arrested by police officers who took to their station as investigations into the incident goes on.

The latest development comes barely two weeks when three suspected livestock thieves were arrested by police in the area. 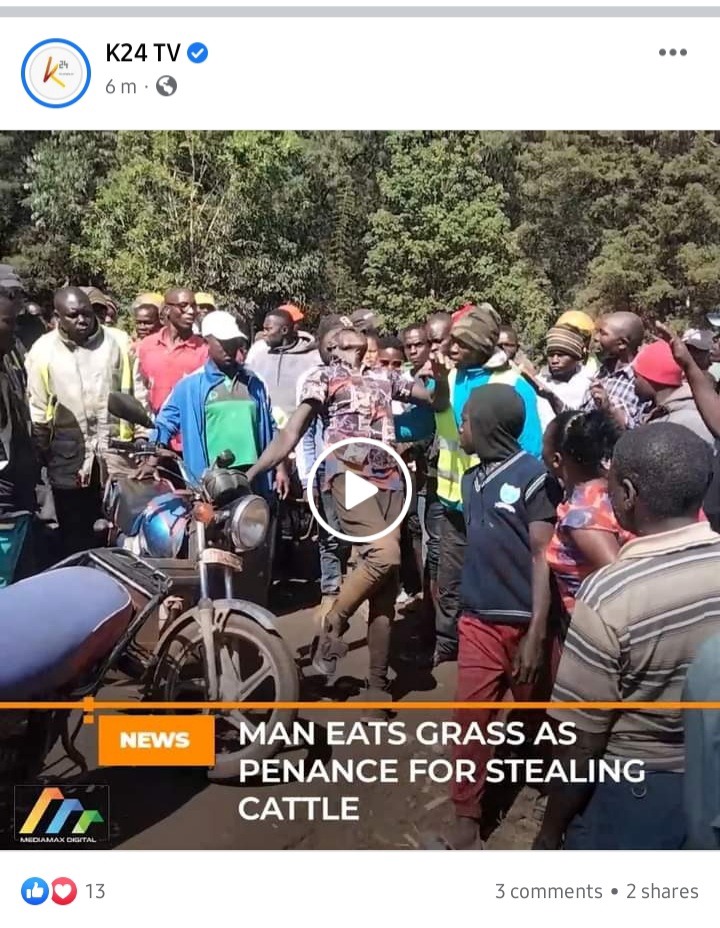 5 Rules That Would Help You Become Successful If Applied In Your Life?

The Standard, Daily Nation And The star Newspapers Headlines Review

7 Colleges in Nakuru and Courses Offered 2022