Police in Mogotio are holding a police officer in their custody as the main suspect for raping woman inside a cell. A police report seen at the Mogotio police station indicates that the officer who was on a night shift raped the 23-year-old woman who was in their custody on April 27th, 2022. 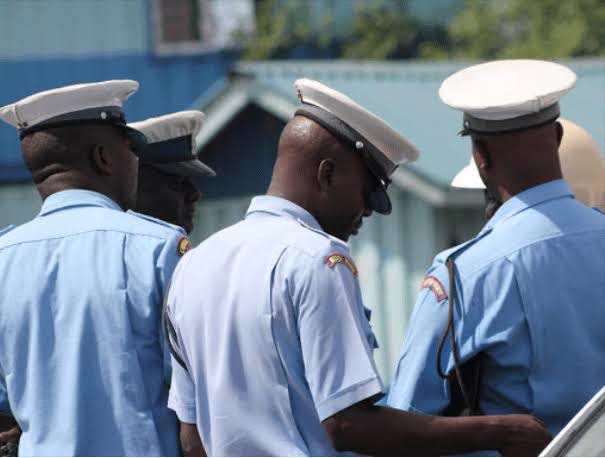 The woman whose identity has been concealed to protect her privacy and for anonymity was charged with an offence of child neglect in an Eldama Ravine court. The prosecution asked the police to remand her at the station starting from April 26th.

She was being detained pending investigations and a report from a children's office in Mogotio Sub-county. According to Baringo County Investigations officer in charge Joseph Mumira, he said that the officer was immediately arrested after the woman reported him to his female colleague who had arrived in the morning. 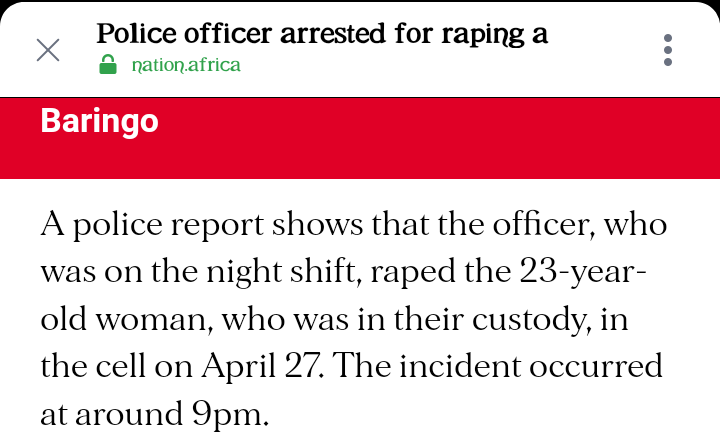 The woman and the officer were taken to Mogotio Sub-county Hospital for medical assessment. Mr Mumira confirmed that samples had been retrieved from the two and they are currently being assessed as police continue with investigations. The officer is being held at Mogotio police station and his file forwarded to the Directorate of Public Prosecution for directions on the charges. He will be arraigned in court on Wednesday.

James Orengo Asks the DCI to Go After Kenya Kwanza, Gives His Reasons

DP Ruto's Senior Agent Who is At Bomas of Kenya Speaks Out, Reveals The Real Situation