A somber mood took the better part of the day in TransNzoia after the mysterious death of a 18 year old boy who is reported to have collapsed and died mysteriously hours to the kick off of the Kenya Certificate for Secondary Education which is commonly referred to as KCSE. 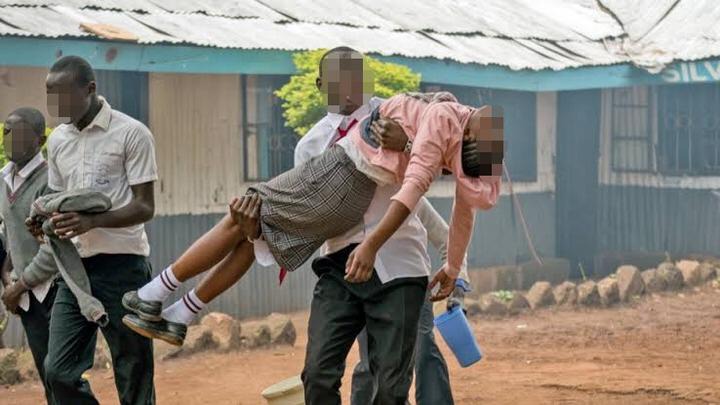 According to the reports given by the school management, it has been reported that Nicholas Barassa who was a student from Michael Wamalwa secretary school started feeling unwell under unclear circumstances.

This was followed by a dramatic scene after a couple of his classmates along with the school security guards rushed him to the nearest hospital in a move to try and save the deceased who is reported to have been running out of breath simultaneously.

However, Sadness came in after it was revealed that the deceased succumbed to an unknown illness moments after arriving to the hospital in an report that was received by tears and agony by his classmates who took to the streets to mourn the untimely death of their classmate.

According to the reports given by the father of the deceased, he revealed that his sons friends claimed that he was complaining of dizziness and stomach ache before the tragic accident that claimed his son's life.

With investigations set to commence on what might have happened to the deceased, family and friends of the deceased have gathered at the home of the deceased with his mother adding that she has left it all in the hands of God. 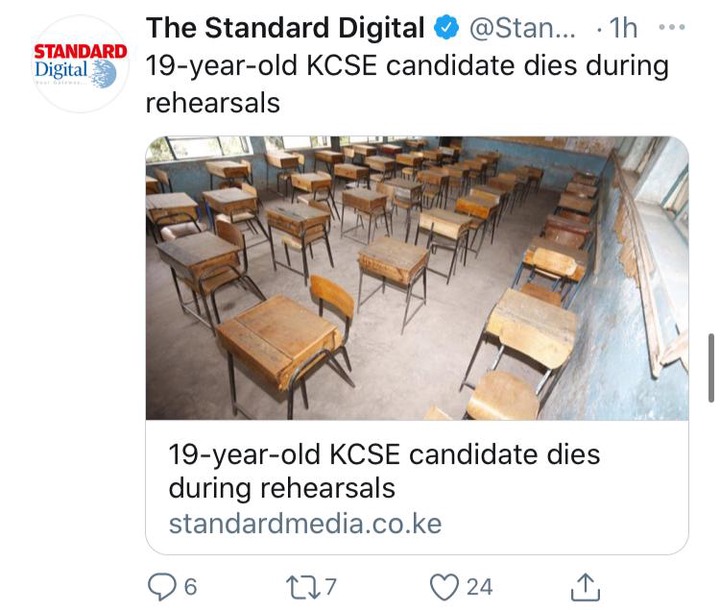 Families Who Have Publicly Displayed their Private Lives on Social Media

Right or Wrong: Man Swallows Condom To Destroy Evidence After He Was Caught Defiling Daughter